Analysts said with more power sector companies referred to the NCLT by banks, large companies would be at an advantage. 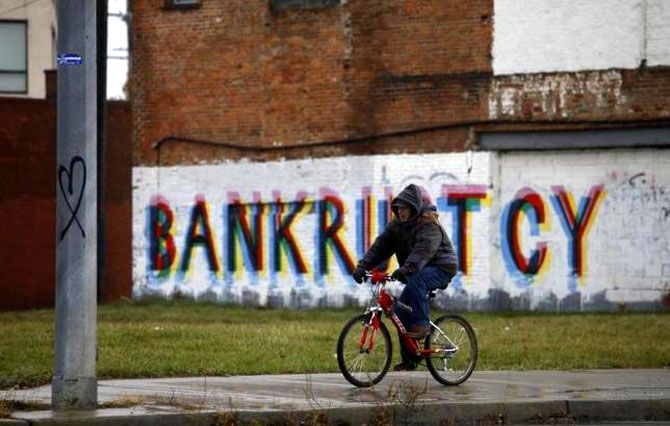 They are fast emerging winners under the Insolvency and Bankruptcy Code (IBC), 2016.

The Sajjan Jindal-owned JSW Group is also in the race to buy stressed assets, but so far it has had limited success.

After Tata Steel took over Bhushan Steel by paying Rs 352 billion to banks, Tata Power, in a joint venture (JV) with ICICI Ventures, is leading the race to bag Prayagraj Power by offering Rs 60 billion and 15 per cent equity to banks, say bankers.

Lenders said RIL has emerged the highest bidder of Alok Industries and has already signed an agreement with the Anil Ambani group to take over the beleaguered Reliance Communications’ telecom infrastructure for Rs 18,100 crore.

“It is clear that the large companies are the biggest beneficiaries of the IBC, 2016.

"Since the new owners are taking over only half the debt of these companies, they will be able to turn around these companies faster than the erstwhile promoters; interest costs will also go down sharply,” said a lender.

JSW Group is also leading the race to bag Bhushan Power for Rs 19,700 crore after pipping Tata Steel in the race.

JSW Group has already taken over Monnet Ispat, which was referred to the National Company Law Tribunal (NCLT) last year by banks, following the Reserve Bank of India’s directive to send bank defaulters to the NCLT for debt resolution.

Bankers said both Tata Power and Adani Power are facing difficulties in running their mega power projects in Mundra, Gujarat, and have sought help from the local government to take over a majority stake in these projects after a Supreme Court decision ruled out higher tariff due to an increase in imported coal price.

The Gujarat government has set up a committee to take the views of banks, companies, and state electricity boards to seek a solution.

Analysts said with more power sector companies referred to the NCLT by banks, large companies would be at an advantage.

“JSW Energy has the strongest balance sheet with an appetite to absorb stressed projects. Tata Power through Resurgent Power JV with ICICI Ventures with a 26 per cent stake and Adani Power, too, could exploit this M&A opportunity despite their stretched balance sheets,” said Swarnim Maheshwari, an Edelweiss analyst.

Indian banks have more than $210 billion of stressed debt on their balance sheet and have one of the worst bad loan ratios among the top 10 economies at 11.6 per cent, according to the International Monetary Fund.

The IBC, 2016, was introduced by the Narendra Modi government to stop banks to evergreen loans by disbursing more loans to erring promoters.

At the same time, the Modi government recapitalised banks by Rs 80,000 crore early this year so that they could meet their capital requirements.

`In total, banks will receive Rs 2.11 trillion over the next two years as recapitalisation from the government. 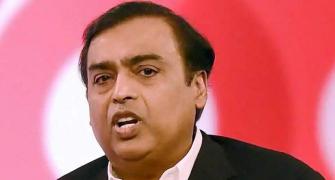 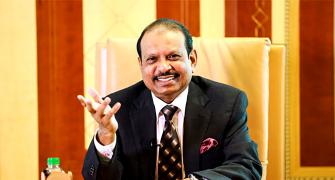 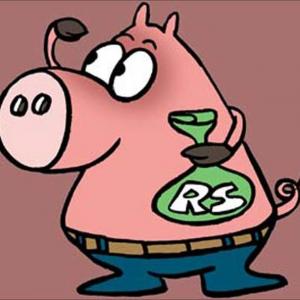