After losing two festive seasons to Covid-led restrictions, 2022 is seeing an uninhibited celebration of festivals. 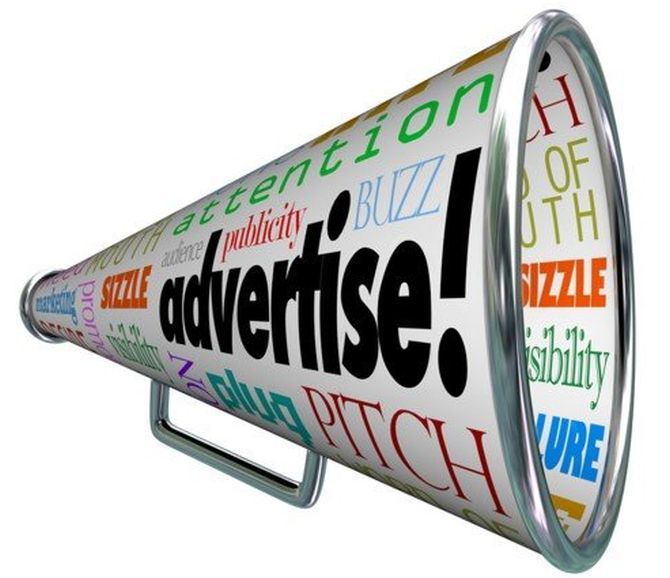 This is pushing up discretionary spend, which is attracting advertisers and brands, who are ready to capitalise on the momentum.

The festive season has begun with Onam and Ganesh Chathurthi held earlier this month in Kerala and Maharashtra, respectively.

Navratri, celebrated in the west and north, will begin on Monday.

On the other hand, Durga Puja, Dussehra and Diwali will be celebrated next month across the country.

Top advertising and media agency executives estimate ad growth this festive season at around 15 per cent compared to last year.

Spends are likely to surpass 2019 levels for the second time in a row.

So, 2021 ad spend levels are higher on account of a low base.

The 2022 double-digit ad growth, in contrast, will happen on a higher base, which reflects a strong sentiment, experts said.

“All indications are that this festive season will be a good one,” said Prashanth Kumar, chief executive officer (CEO), South Asia, GroupM.

He added, “This is also the first festive season after two years of restrictions due to Covid, resulting in an uptick on the ground.

"A double-digit advertising growth (over last year) is likely during the period.”

"There is clearly a propensity to spend among advertisers.

"I anticipate around 10-15 per cent growth in advertising this festive season over last year.

"Spends could well track at the upper end of this range, which is around 15 per cent,” he said.

Most advertising and media executives expect categories such as television, print, digital and outdoor to be bigger beneficiaries of this uptick in ad spends.

Cinema advertising — while showing promise after the release of Brahmastra in September — will depend on the success of upcoming movies, experts said.

This comes as they attempt to draw the attention of shoppers and travellers to their upcoming shows and movie line-ups this season.

"E-commerce players, on the other hand, are already advertising on television and digital, since their online festivals have begun.

"Durable, retail and electronic majors will start their advertising activity now to cash in on the upcoming Dussehra and Diwali period.

"Automotive advertising is ongoing due to a spate of launches that are happening and fast-moving consumer goods (FMCG) will begin advertising in October,” said Sajal Gupta, CEO, Kiaos Marketing, a Gurugram-based brand, media and marketing consultancy.

The festive period of 2021 saw an uptick in ad spends on television due to the Indian Premier League (IPL) and the ICC Men’s T20 World Cup.

They were held one after the other in September-October 2021. But this year will see only the ICC Men’s T20 World Cup scheduled for October on the Disney-Star network.

However, there are a few high-impact properties on general entertainment channels that are expected to draw advertiser interest from segments such as consumer goods, auto and retail.

This includes Bigg Boss, which will premiere on October 1 on Colors.

And, fresh seasons of Kaun Banega Crorepati, Indian Idol and the Kapil Sharma Show have begun on Sony Entertainment Television.

The new season of Sa Re Ga Ma Pa Lil Champs on Zee TV will start in October. 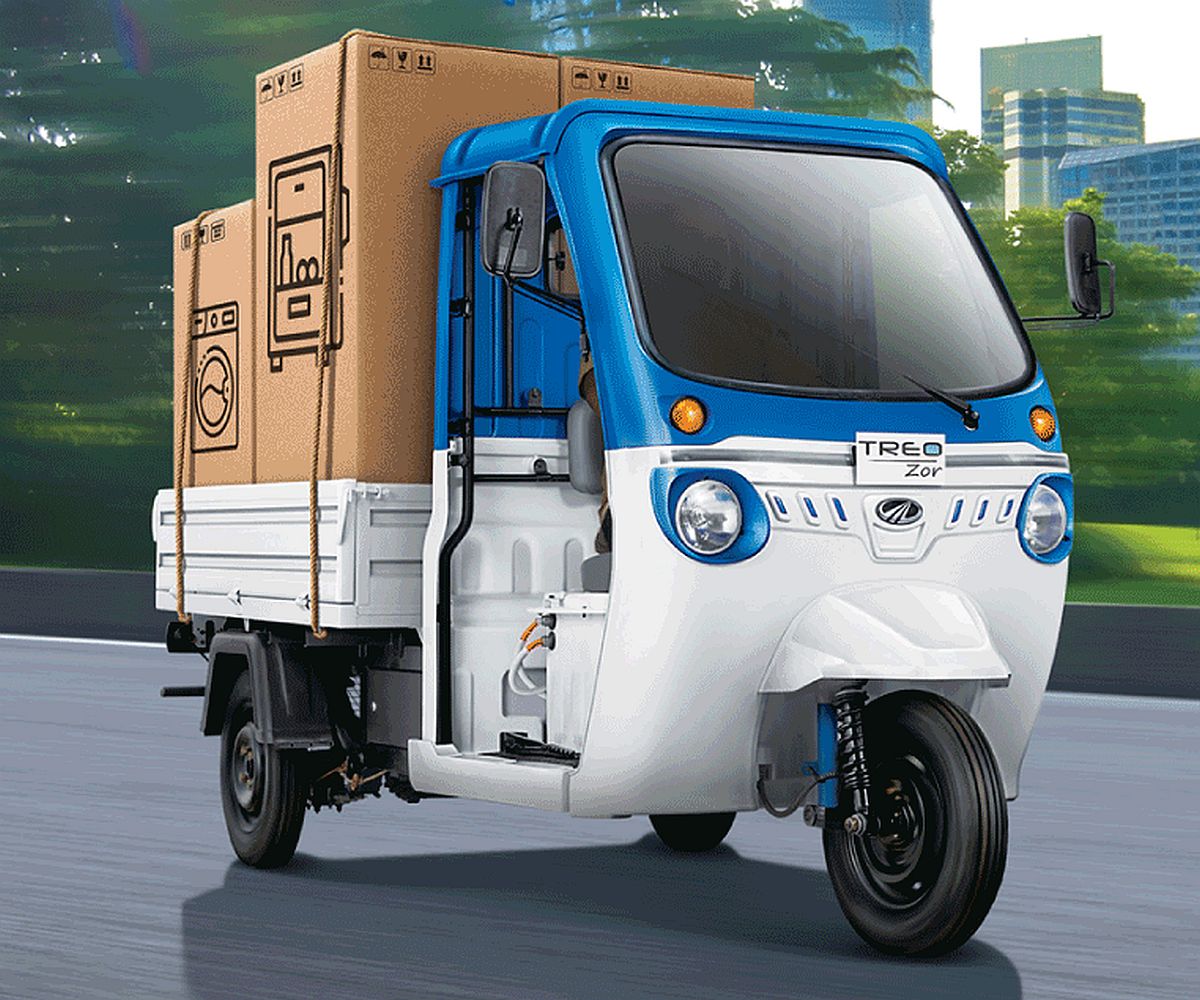