Aadhaar not needed for pension withdrawals for now: EPFO

Furnishing of Aadhaar is still mandatory for final settlement of pension

Retirement fund manager EPFO said on Wednesday that Aadhaar will not be required for withdrawal benefits under the Employees' Pension Scheme for now, but furnishing the 12 digit unique number is mandatory in case of final settlement of pension. 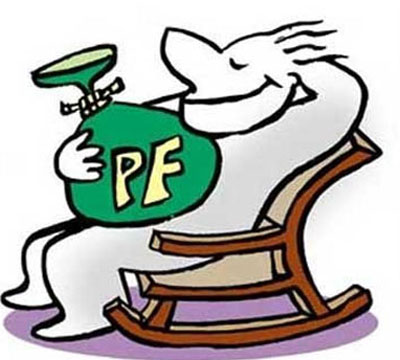 "It is reiterated that the requirement of submitting Aadhaar is not insisted for the time being only in withdrawal benefit (10 C) cases under Employees' Pension Scheme, 1995.

Furnishing of Aadhaar is still mandatory for final settlement of pension (10 D) and scheme certificate cases," the EPFO said in a statement.

According to the statement, the EPFO had extended the date of submission of Aadhaar Number authentication by the members of Employees' Pension Scheme, 1995 up to March 31, 2017, vide circular dated February 15, 2017.

Accordingly, the EPFO issued a circular dated February 28, 2017 directing that obtaining of Aadhaar should be mandatory for the time being only for final settlement of Pension (10D claims) and not in withdrawl cases (Form 10C), it said.

However, certain reports appearing in few dailies suggest that Aadhaar is not required in settlement of pension claims, the statement said.