The list of companies skipping dividends in FY19 includes some of the country's largest firms and industry leaders such Tata Motors, Avenue Supermart, Future Retail and Vodafone Idea, among others.

Dividend drought is getting longer and bigger for equity shareholders in India.

A record 101 companies that are part of the BSE500 index have not announced equity dividend for FY19 so far, beating the previous high of 89 companies missing dividend payout in FY09 in the aftermath of the 2008 global financial crisis.

In comparison, 65 BSE500 index companies had skipped dividend payout in FY18, up from 62 companies a year ago. 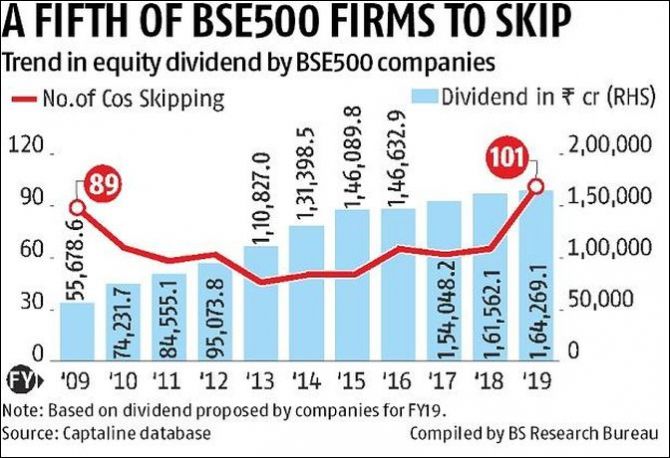 In all, BSE500 companies plan to pay equity dividend worth Rs 1.64 trillion for FY19, up 1.7 per cent on year-on-year basis growing at the slowest pace in the last three years.

The list of companies skipping dividends in FY19 includes some of the country's largest firms and industry leaders such Tata Motors, Avenue Supermart, Future Retail and Vodafone Idea, among others.

The analysis is based on the dividend proposed or paid by BSE500 index companies for FY19.

The numbers are likely to change a bit in due course as many firms are yet to declare their dividend for FY19.

Analysts attribute this to poor corporate earnings and financial conservatism by corporate India.

“Dividends are a reflection of a company’s financial performance in the immediate past and the near-term outlook.

"Corporate earnings in many sectors worsened in FY19 and it seems it could be even worse in the current financial year.

Not surprisingly, the dividend payout - the proportion of current year profits distributed as dividend - declined to a five-year low of 31.6 per cent in FY19.

Including the amount spent on share buybacks, the payout ratio was 40.4 per cent last financial year against a record high of 44.3 per cent in FY17.

Tata Motors will skip dividend for the third year in a row in FY19 and it would be five-year drought for company’s shareholders if we exclude a token dividend of 20 paise per share that the company paid its shareholders in FY16.

This amounted to a total payout of Rs 73 crore in FY16, equivalent to just 0.6 per cent of its net profits that year.

In contrast, the company has paid a total dividend of Rs 649 crore or 5 per cent of its net profit in FY14.

The company attributed it to its past losses.

“The company has not been able to declare dividend for FY19 despite a strong profit delivery in our standalone business due to accumulated past losses.

This is the longest dividend drought for Tata Motors shareholders since at least 1991.

Earlier, the company has skipped dividend for two consecutive years during financial year 2001 and 2002.

In comparison, all other automakers including Maruti Suzuki, Ashok Leyand and Mahindra & Mahindra (M&M) have announced equity dividend for FY19, though very few companies in the sector are giving a higher dividend to their shareholders this year.

For example, dividend payout by Maruti Suzuki, Bajaj Auto, Hero MotoCorp, Eicher, Bosch and Motherson Sumi was flat in FY19 compared to FY18 while it is up 6 and 9 per cent respectively in case of TVS Motors and M&M.

Ashok Leyland investors were among that luckiest as the company’s dividend payout was up 28 per cent in FY19 over FY18.

In all, the dividend payout by automakers and top auto component makers (excluding tyre makers and castings & forging firms) was up 5.2 per cent in FY19, sharply down from a 13.7 per cent growth in FY18.

Analysts expect FY20 to be even worse for the shareholders, given the dip in demand across the automotive segment and production cuts by most automakers. 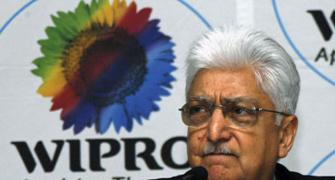 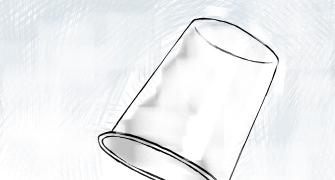 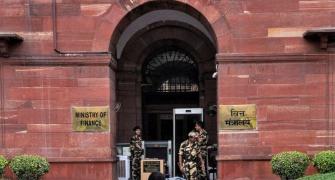 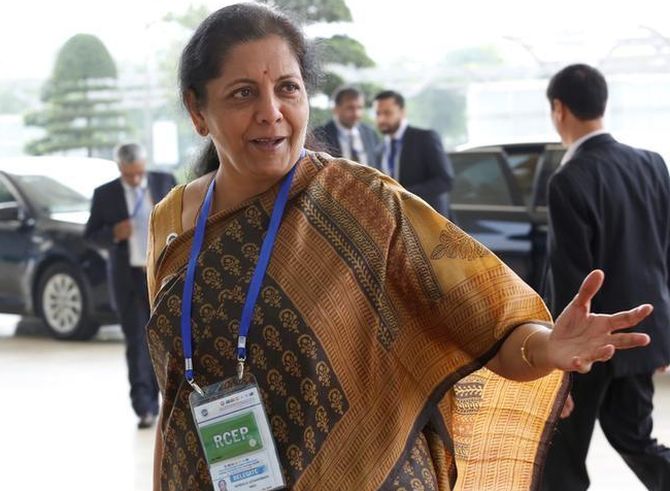