The Reserve Bank of India on Thursday kept the benchmark interest rate unchanged at 4 per cent and decided to continue with its accommodative stance against the backdrop of an elevated level of inflation. 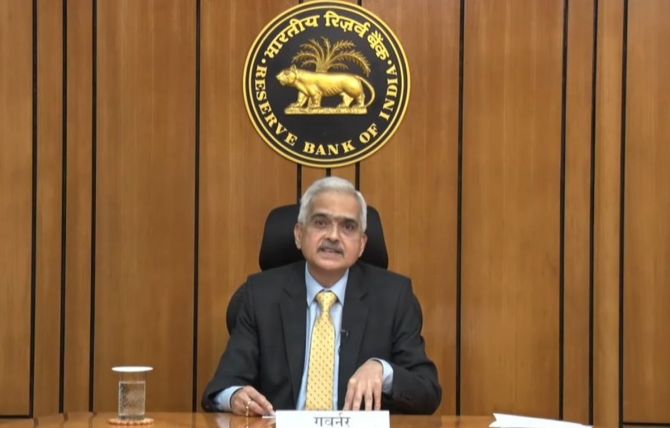 This is the tenth time in a row that the Monetary Policy Committee headed by RBI Governor Shaktikanta Das has maintained the status quo.

RBI had last revised its policy repo rate or the short-term lending rate on May 22, 2020, in an off-policy cycle to perk up demand by cutting the interest rate to a historic low.

This is the first MPC meeting after the presentation of Budget 2022-23 in Parliament on February 1.

The MPC has decided to keep benchmark repurchase (repo) rate at 4 per cent, Das said while announcing the bi-monthly monetary policy review.

Consequently, the reverse repo rate will continue to earn 3.35 per cent interest for banks for their deposits kept with RBI.

Das said MPC voted unanimously for keeping interest rate unchanged and decided to continue with its accommodative stance as long as necessary to support growth and keep inflation within the target.

RBI retained its growth projection at 9.2 per cent and inflation at 5.3 per cent for the current financial year.

Retail inflation rose to a five-month high of 5.59 per cent in December from 4.91 per cent in November, mainly due to an uptick in food prices.

MPC has been given the mandate to maintain annual inflation at 4 per cent until March 31, 2026, with an upper tolerance of 6 per cent and a lower tolerance of 2 per cent.

The bi-monthly policy comes against the backdrop of the Budget wherein a nominal gross GDP of 11.1 per cent has been estimated for 2022-23.

The government expects this growth to be fuelled by a massive capital spending programme outlined in the Budget with a view to crowd-in private investment by reinvigorating economic activities and creating demand.

Finance Minister Nirmala Sitharaman raised capital expenditure (capex) by 35.4 per cent for the financial year 2022-23 to Rs 7.5 lakh crore to continue the public investment-led recovery of the pandemic-battered economy. The capex in the current financial year is pegged at Rs 5.5 lakh crore.

The spending on building multimodal logistics parks, metro systems, highways, and trains is expected to create demand for the private sector as all the projects are to be implemented through contractors.

With regard to borrowing, the government plans to borrow a record Rs 11.6 lakh crore from the market in 2022-23 to meet its expenditure requirement to prop up the economy. This is nearly Rs 2 lakh crore higher than the current year's Budget estimate of Rs 9.7 lakh crore.

Fiscal deficit -- the excess of government expenditure over its revenues -- is estimated to come down to 6.4 per cent of GDP next year as against 6.9 per cent pegged for the current fiscal ending March 31. 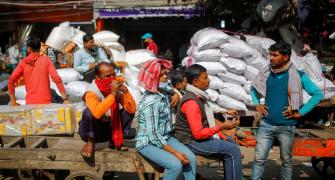 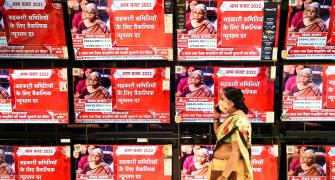 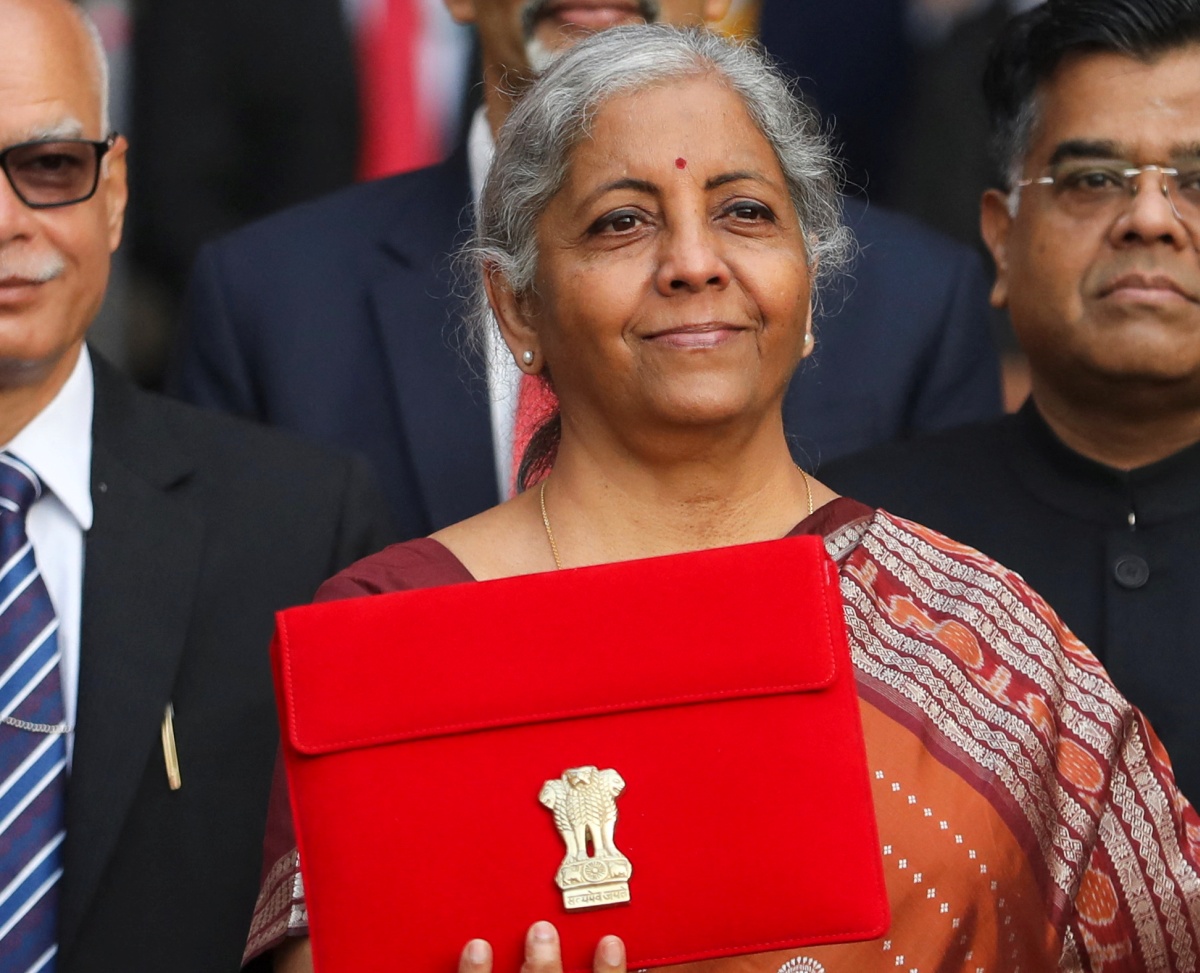 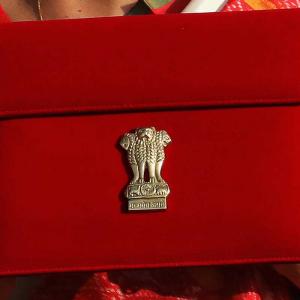