Exclusive! Why the eminent citizens wrote the open letter

By Prasanna D Zore
January 20, 2011 10:51 IST
In a few weeks, the 14 eminent citizens who wrote 'An Open Letter to our Leaders' this week will propose concrete suggestions how 'our leaders' can tackle the problems of governance deficit and corruption -- two of the many events mentioned in the letter -- that they feel is gnawing India's value systems and democracy.

"We are going to follow it up with concrete suggestions in a few weeks," Dr Ashok Ganguly, a member of the Rajya Sabha, a former chairman of Hindustan Lever and one of the signatories to the letter, told Rediff.com

"We have no such illusions (that the issues mentioned in the open letter will be addressed by our leaders). But it is our commitment to Indians in India," Dr Ganguly said.

Leaders of India's corporate sector, he told Rediff.com's Prasanna D Zore, could take note of the issues raised in the open letter.

To who is this open letter addressed?

The open letter is addressed to all our elected representatives and leaders.

These leaders wouldn't be leaders from the corporate sector?

I am not aware (if this letter is also addressed to the leaders of the corporate sector).

Wouldn't you like your letter to be addressed to the corporate leaders as well?

It is not addressed to the corporate leaders at all.

We are asking you this because Minister of Environment and Forest Jairam Ramesh recently said that he could stop the demand for corruption (which apparently comes from government officials and ministers), but not the supply (which comes from India's corporate sector) that comes from the corporates?

Everybody has to take lessons (from this open letter) like newspapers like you and I do. I was a corporate leader at one time, but it can also be for the corporate leaders to take note of it.

So it is indirectly addressed to the corporate leaders as well?

Indirectly or directly... whichever way you want to take it as. It is an open letter by Indians to Indians.

Do such open letters achieve any purpose?

We don't know, but we are going to follow it up with concrete suggestions in a few weeks time. Not longer than that.

We are working on it right now; we are going to work on governance, corruption and other issues we have mentioned in the letter.

Governance and corruption will be the two top priorities.

What if your efforts to address the issues you have raised fail to bear any fruit? Would you still continue with your efforts?

Yes, because these efforts are life long efforts.

And you wouldn't stop unless the issues are addressed?

We have no such illusions (that the issues mentioned in the open letter will be addressed by our leaders). But it is our commitment to Indians in India.

ALSO READ: An open letter to our leaders on corruption 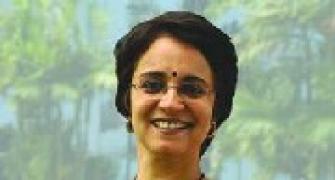 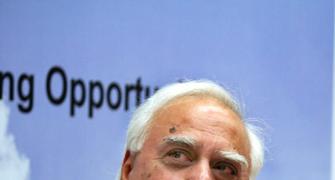 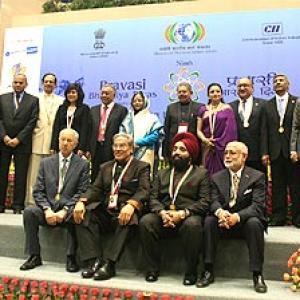 Meet 15 people who sttod out at Pravasi Bharatiya Divas 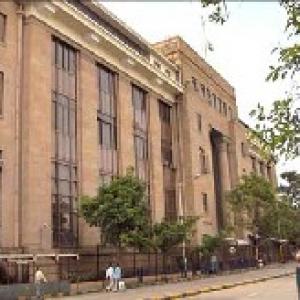