According to a recent survey, there is a requirement for nearly 4,000 machine learning and AI programmers in Bengaluru alone. Microsoft Research India's MD Sriram Rajamani tells Alnoor Peermohamed and Raghu Krishnan how India can reap the benefits of the changing industry. 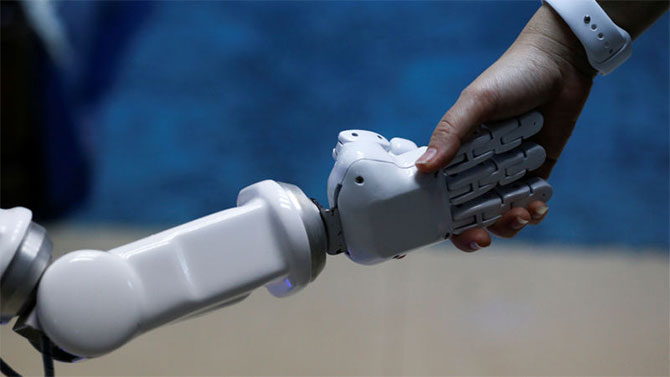 IMAGE: Organisations like MSR have the ability to come up with the machine learning algorithms, and the Flipkarts and Snapdeals of the world use these as tools to solve their business problems.
Photograph: Reuters.

Microsoft Research (MSR) India Managing Director Sriram Rajamani, who heads a 50-person computer science lab in Bengaluru, never believed machines could one day become intelligent. However, now that they have, it has kicked off a massive restructuring in every industry.

And India, he says, is well placed to reap the benefits of this change.

What does MSR India do and can you give us instances of technologies you’ve developed that have been used in Microsoft products?

The lab in Bengaluru focuses on four major areas -- theory and algorithms, machine learning, artificial intelligence (AI), and systems and technologies for emerging markets, which is the study of the role of technologies in socio-economic development.

Every product or technology that Microsoft ships today has contributions from Microsoft Research.

One of the more visible examples would be Kinect for the Xbox console. Up until it came out, in order to play a videogame you needed to have a controller in your hand, but the Xbox began using computer vision where you play with your hands and the computer sees you. This happened because various people at Microsoft Research thought that you can have cameras to sense how a person moves.

Another would be Skype translator, which can allow any two people on the planet to talk to each other in any language.

All of these things have been worked on by people in our lab, the China lab and the Redmond lab. After which, we stitched it all together.

How many research papers does MSR India publish each year?

For a 50-person lab, we easily produce more than 100 high-quality research papers a year and attend all the top conferences in the world.

Every year, we win around five or six best paper awards and the community awards researchers who’ve done work over a long period of time -- 10-20 years.

This is how we value our people.

What is the machine learning and AI revolution all about?

When I graduated in 1991, I thought that a machine is this dumb thing that a programmer writes a programme for and the machine just executes it. However, it has turned out that there are certain tasks that are very difficult for a programmer to write programmes for.

Instead, what they started doing then was training machines.

In order for this to happen, we needed two things.

First, we needed lots of photos labelled as cats and dogs, which the Internet gave us. People on Facebook have uploaded millions of images of their cats and dogs and tagged them as cats or dogs.

The second thing we needed were very powerful machines to crunch all of that, which the cloud has given us. While machine learning algorithms have been around for a long time, this is why suddenly computers can recognise cats and dogs.

Some recent survey said that there was a requirement for nearly 4,000 machine learning and AI programmers in Bengaluru alone, what are these jobs for?

There are very few people in the world who can come up with machine learning algorithms, the people who come up with the mathematics behind everything.

These things then get into packages, which are then used for lots of applications. It’s like giving you a hammer.

You need a special kind of person to build a hammer, but once you build it, you can give it to many people who will use it to build a house.

People at organisations such as MSR have the ability to come up with the machine learning algorithms, and if you see the Flipkarts and the Snapdeals of the world, they will use these as tools to solve their business problems.

In a place like Bengaluru, only a few people in places like the Indian Institute of Science can do the required math.

You are seeing the major hiring happening for machine learning application developers.

But is this an opportunity for India?

This itself is a huge opportunity for the country.

I think companies like Infosys and TCS will have to become huge consumers of machine learning in the sense that they need to adapt to using this technology, because the next generation of software will also be written that way.

If you are in the services industry, that is what you are going to have to do. 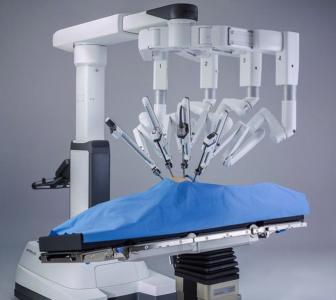 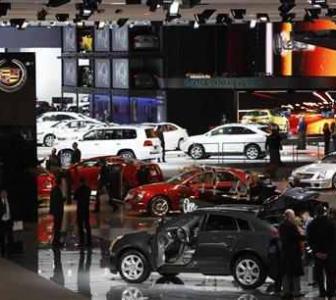 'Driverless' cars will be a popular trend by 2040 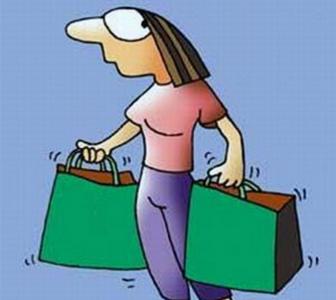 Everything you know about shopping is about to change 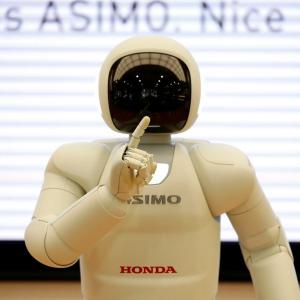 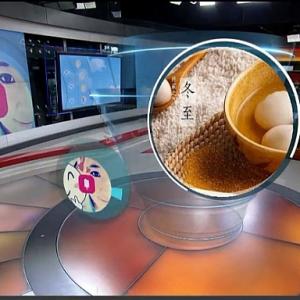