'India is there to stay as it has always been a consumer.'
'Its consumption has been huge, mainly due to demographics.' 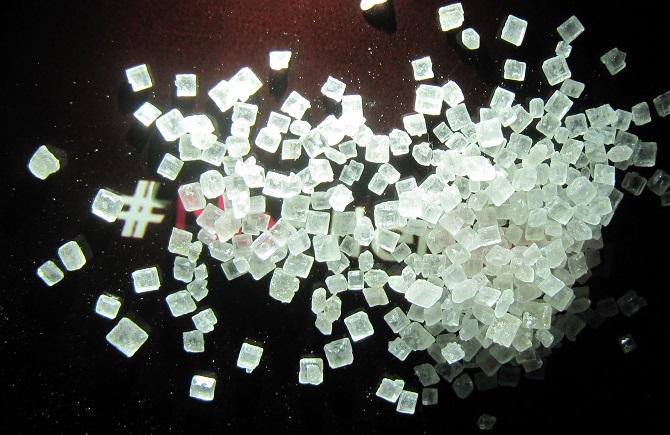 Global sugar markets are facing an unprecedented glut as all major producing countries are registering a rise in output.

Brazil, the world's biggest producer, has successfully managed to shift to making ethanol from a significant part of its sugarcane production, making India the world's largest sugar producer by default.

There is a lot of talk around perpetual surplus sugar in India. Many people believe that unless there is a big climatic disaster, India's sugar production won't go down below 30 to 31 million tonnes in the near future. Do you believe this is possible?

Sugar is cyclical and I believe that it is very, very hard to do crystal ball gazing so far ahead because of the climatic conditions and also policy issues in India.

In India, you have the cane payment issue which needs to be incorporated into this vision as well.

A big emphasis now is on ethanol. The government has announced a series of measures to boost production, but industry feels it is not good enough and viable at present.
How long do you think India can make a switch as swift as Brazil did from sugar to ethanol and vice versa?

A good ethanol programme is always supported by a sound government policy.

There is no example in the world -- Brazil included -- where an ethanol programme has succeeded without a sound government policy.

So the Indian government should align its priorities and plans with the industry more to come out with a sound policy acceptable to all.

Without supportive government policy, you can't have an ethanol blending programme.

How long do you think India will remain the biggest sugar producer?

India is there to stay as it has always been a consumer. Its consumption has been huge, mainly due to demographics.

What suggestion do you have for the Indian sugar sector to come out of this high production, low export, low price scenario?

Stick to your fundamentals, be efficient, be productive.

Develop a chain between growers and mills, a true authentic partnership.

There needs to be more of a coming together between the sugar industry and sugarcane growers.

How does this coming together solve the problem of surplus?

How do you see the global sugar scenario? What should be done to face the challenges?

Right now we are entirely focused on the consumption side, because we firmly believe that if we can increase consumption and bring it at least to the level that prevailed at the start of the century, it will not only help the industry, but also improve the price in the market.

What should be the strategy to improve consumption?

People need to speak up because we feel that too many people are speaking negatively about sugar and getting away with it.

It's high time that everyone associated with the sector, not only the industry, should speak out about the role that sugar plays in providing nutrition in a balanced diet.

However, it's true that drinking too many soft drinks is not good for anyone.

How does diversifying into energy fit into this theory of boosting consumption?

Diversifying into energy is huge.

Diversification of surplus sugar into ethanol as you see is big and we at ISO seriously think that it is a recipe for India.

The same shoe that fits Brazil and allows it to score a lot of goals might not be suitable for India, but India could extrapolate the elements that fit into its own energy matrix.

The 2018-2019 sugar season is expected to be another surplus year. By when do you think global sugar surplus would go away?

Deficits and surplus are not structural.

The best cure for low prices is 'low prices' because it will make people come around to the fact that they need to reign in production.

Just like people in Europe and Thailand have started realising that they have got too much sugar in our hands. 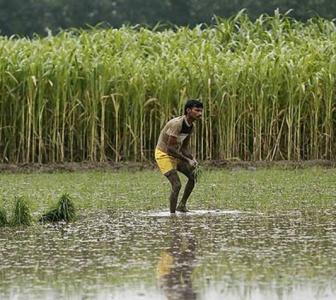 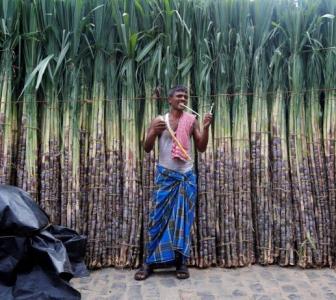 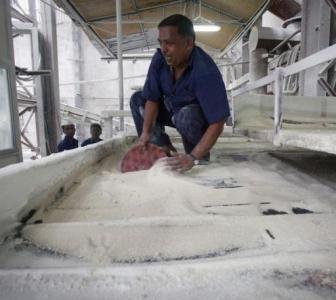