'In practice, GST will increase the pain of compliance, if not the cost, a lot.'
'It also has clauses that offer scope to create a single market for corruption,' warns Devangshu Datta.
Illustration: Dominic Xavier/Rediff.com 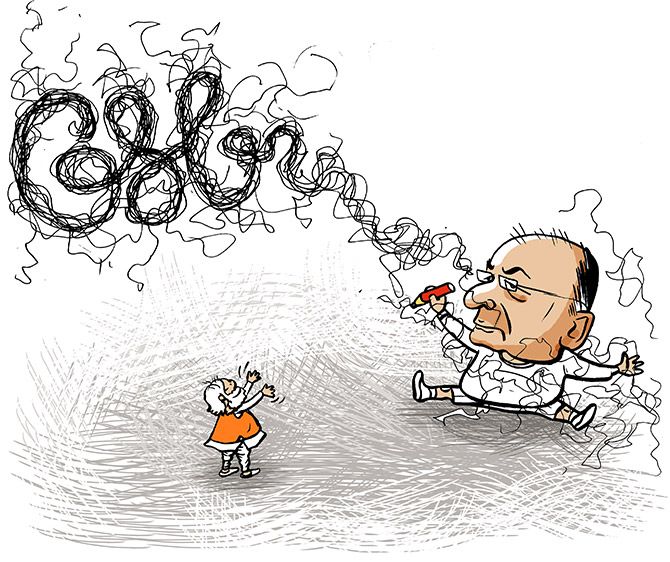 The GST is considered a simplified tax code. It will stop tax cascades and it is touted as minimising cost of compliance.

It should also turn India into one single market. In practice, it will increase the pain of compliance, if not the cost, a lot.

It also has clauses that offer scope to create a single market for corruption. Along the way, it will generate huge amounts of make-work.

Most countries with GST/VAT have a single or double rate of taxation (including 0 per cent).

Some have complicated tax codes with four or more rates.

Indonesia, for instance, has two rates.

Belgium has four, Brazil has five, and China has six.

India will have 10 rates (plus zero) if we include the all the cesses (we should, since cesses are levied on top of the GST rate).

To add to the complexity, items have been slotted into various slabs or exempted in the usual creative fashion.

Anybody who has had the dubious pleasure of studying Union Budgets is well aware of the apparently random way items are taxed.

This is actually not random at all; it is a good guide to the political clout wielded by specific industry lobbies and industrialists.

Specialists in Indian tax codes can often be heard wondering how First World nations such as Germany (two rates) and France (four rates) can survive while charging the same rates for items as diverse as 'signboard painter's colours' and 'ball pen ink'.

India's tax experts, on the other hand, make nuanced judgements to distinguish between such items.

Often, the judgements are so nuanced that they don't make sense.

For example, all types of contraceptives (zero rate), sindoor (zero rate), and other 'puja goods' (zero rate) are discounted due to national importance.

Chessboards are luxury items (28 per cent), electronic toys such as tricycles with batteries are not (12 per cent).

The new anti-profiteering clause gives officers considerable powers to ask businesses why they are pricing goods at Rs X instead of Rs Y.

Again, this might seem inherently absurd. But it seems like a lever given to officers as an incentive to squeeze businesses.

If this clause is to be faithfully implemented, the officers should ask for pre-GST and post-GST cost sheets, calculate pre-GST tax rates and post-GST tax rates for every product, and set what the tax department considers reasonable prices.

Instead of this weirdness, the government could just revert to the good old Licence Raj era and set prices directly.

Why not throw in manufacturing quotas for every product as well, to further simplify processes?

As to ease of compliance, any business will now have to file forms at every point of registration where it operates.

An entity with several business verticals will have to register multiple times in the same state.

This will mean insane levels of duplication and reduplication of paperwork.

What's more, the GSTN is being operated by an organisation which is 51 per cent privately owned and completely opaque in operating style.

To my knowledge, RTIs pertaining to the GSTN have been summarily rejected although one would have thought this organisation needed to be transparent in the public interest.

The irony: India's current tax codes are so horribly complex that even this khichdi is an improvement.

If it does stop tax-cascades, and if refunds and rebates come without undue delays, it would result in lower tax incidence for many organisations.

Most businesses are inured to paying speed money anyhow and reckon they can handle the anti-profiteering clause 'informally'.

The final kicker is that this system, despite being 'simpler', will not result in deployment of less manpower.

Initially, one had assumed that state excise departments would be subsumed and manpower resources would eventually dwindle.

Now it appears that the GST will require the induction of an additional 500,000 data entry-operators.

This is truly a splendid example of where slogans such as 'Minimum Government, Maximum Governance' can lead in practice. 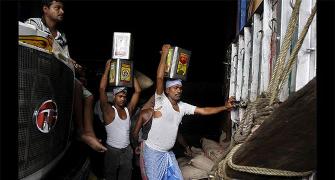 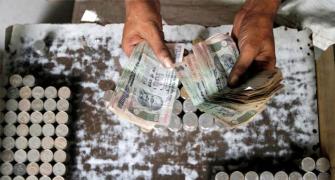 GST transitional issues: What more needs to be done 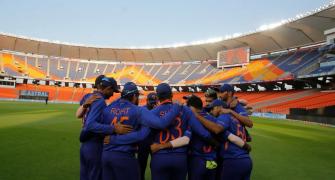 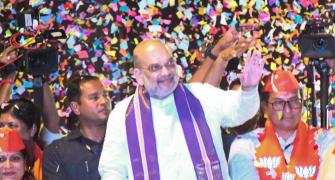 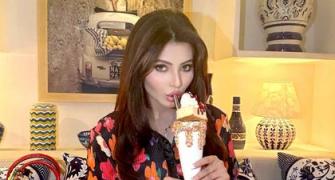 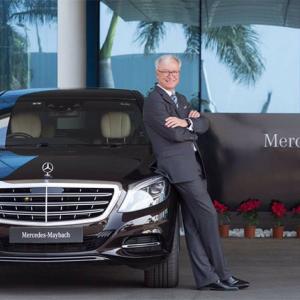