Kicking off the series is retired banker M V Subramanian who says there is an imperative need for collective responsibility to tackle inflation, prices and availability of essential commodities, and not to rely on inflation targeting alone. 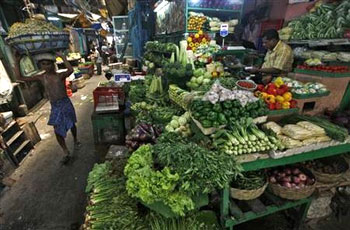 The Reserve Bank of India and the central government recently signed an agreement for inflation targeting in the next three years, the task being to bring the inflation rate below six per cent by January 2016 and to four per cent by the financial year ending March 2017, with a band of plus or minus two percentage points.

RBI governor Raghuram Rajan has been insisting that inflation targeting should be the principal issue with the central bank and he has been pursuing the same vigorously for the past 18 months, though with little success hitherto. Though the inflation numbers are showing signs of easing for the past three months, the real prices of essential commodities have not come down. Which leads to the question: What is the impact of the $50 billion bonanza the government got via the drop in oil prices?

In my view inflation targeting alone will not solve the problem of supply side of the economy, prices of essential goods, forex reserves and the value of the rupee. Ideally, the RBI has been overseeing all of these over the years but Rajan has been articulating that inflation targeting  should be the first and foremost weapon as part of the monetary policy. Even without a formal agreement which he signed on February 20, 2015, with the Centre, many of his monetary policy discussions and comments were based on inflation targeting.

There is also an initiative to bring in a new Monetary Policy Committee, outside of the RBI, to drive monetary policy, but as of now there are no clear terms of reference and the composition of that committee. Is the government trying to bring in more people and institutions in the picture vis-a-vis inflation targeting, so that the blame, if any, can be passed on? Or is it to curtail the powers of the RBI and that of its governor?

Countries that follow inflation targeting -- the UK, Australia, New Zealand, Brazil, the Philippines, Thailand, Indonesia among others -- also suffered in the post-2008 meltdown and they have not recovered in terms of GDP growth. Our problem is that we are going at a reasonably higher rate than most of the global economies (including the emerging economies) and our inflation rates have also been high and sticky.

In the past, many a time, despite inflation being high, the monetary policy stance has been relevant (like, for instance, repo rates tweaked higher or lower) and appropriate based on asset price bubble, a negative balance in trade and currency fluctuations. Just achieving the inflation target  would not give that comfort level needed to adjust the interest rates. 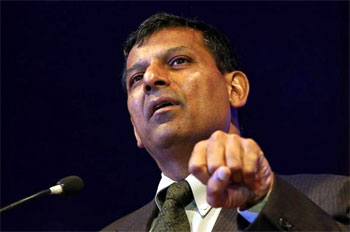 While the RBI may throw the rule book at the government if it is pushed to cut interest rates, any move by the bank to raise rates even when inflation is within the agreed range may not go down well with the government. To play within the two per cent range would be the challenge, and the overall responsibility for this should lie with RBI, as hitherto.

The government should also take on the responsibility to ease the bottlenecks on the supply side of essential commodities. Hoarders and black marketeers should be booked so that the supply side of commodities, vegetables (onions and potatoes especially being politically sensitive items), rice and pulses are regular and do not provide opportunities to middlemen to exploit.

Bulk imports of edible oils depending on demand and supply have been missing from the government's arsenal for the past five years or so. The government should slowly allow private parties to manage the commodities (rice and wheat) of Food Corporation of India and other nodal agencies so that pilferage and wastage are reduced substantially. With so much advancement in logistics due to e-commerce, how can we lag behind in storage, supply and distribution of essential commodities?

In a challenging economy like India, we need various institutions for policy framework and implementation, but at the same time, there is an imperative for collective responsibility to tackle inflation, prices and availability of essential commodities. 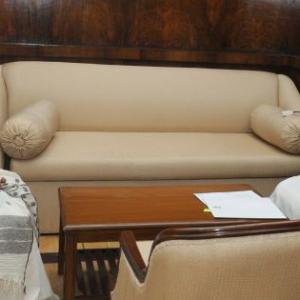 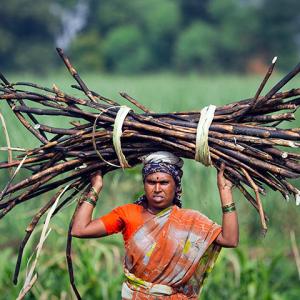