What makes the SBI case even more curious is that the government didn't insist on a similar procedure when it extended the tenure of another public sector bank head just last month, observes Shyamal Majumdar. Imagine you are the chief executive officer of a company for three years and have been asked by the promoters to appear for an interview for the same post -- this time with a few of your senior colleagues as competitors.

That is precisely what the chairman of the country's largest bank has been asked to do.

The Banks Board Bureau has, according to a report in The Economic Times, asked State Bank of India Chairman Rajnish Kumar to appear for an interview to fill the position he would be vacating in October.

The three managing directors, who report to him, now would also be interviewed.

If it had happened in the private sector, the signal would have been very clear: The promoters wanted the CEO to go.

But public sector companies and banks are in a class of their own.

In Kumar's case, the interpretation of the move is exactly the opposite.

Everyone is expecting the government to reward him with an extension of tenure.

If that is the case, the other three gentlemen are expected to allow themselves to be interviewed just to make sure that all the right boxes are ticked in the appointment process.

Kumar has worked as chairman of the country's largest bank for almost three years now, and his track record should have been the only consideration to judge whether he deserved an extension or not.

While Kumar is silent, the grapevine has it that he still hasn't made up his mind on the issue.

Then Sebi chairman M Damodaran faced a similar predicament when he was asked to appear for an interview for the position he already held.

Damodaran chose the best way out -- he refused to be interviewed.

What makes the SBI case even more curious is that the government didn't insist on a similar procedure when it extended the tenure of another public sector bank head just last month.

Also, Kumar's predecessor Arundhati Bhattacharya didn't have to appear for any interview before getting a one-year extension of her term.

If you are a stickler for rules, they should be uniform for everybody.

But that is perhaps too much to ask for.

This arbitrary way is nothing new.

Bhattacharya herself got a taste of this before her appointment as SBI chairman. The government announced her name a full week after her predecessor's term ended.

This arbitrariness plus short tenures are the reasons why most public sector bank chiefs have not been able to make a mark.

Many of them spend the first few quarters to prove that the predecessor hid a pile of bad assets which needed to be cleaned up.

Ironically, when her/his retirement approached, they fell into the same trap by taking a U-turn on declaring bad assets.

The arbitrary functioning was visible in the latest extension of term given to the current Sebi Chairman Ajay Tyagi.

The government first gave him a five-year term, then inexplicably shortened it to three years when the appointment order was issued.

Early this year, the term was extended by six months.

Just when this extended term was about to expire, he was given another 18-month extension.

Tyagi thus would get a total tenure of five years, but in three different but contiguous spells in office.

Is this the way of treating the markets regulator?

Though the circumstances are not similar, such mismanaged transitions have been common in many public sector companies as well.

The circus over the tenure of the then ONGC chairman Subir Raha and the prolonged confusion over the confirmation of his successor is a case in point.

He was left hanging till the last day to be told that his tenure has ended, though he was well short of his retirement age.

Interestingly, his extension was endorsed by the Cabinet secretary as well as the petroleum secretary, but the minister with whom he had a public spat shot it down.

In his book, My 40 years with SBI, published in 2006, former SBI chairman P G Kakodkar summed up the life of a public sector bank chairman.

On a Saturday, exactly a month after his predecessor retired, he got a call from the ministry saying he should take over immediately as the chairman.

When he said it was already late and the bank must be closed, as Saturdays were half-days, he was told that the people concerned had just been informed and they were all waiting at the bank for him.

He had no idea who his successor was even on March 31, his last day in office.

Just before leaving office, he was asked by the ministry to inform his colleagues that M S Verma would be his successor, but he should not talk to the media as the file was still awaiting the prime minister's signature. 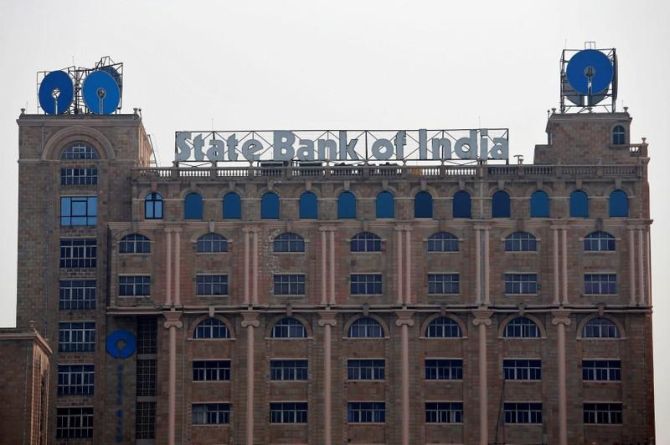 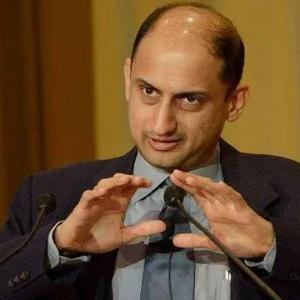