The PM must find some way of controlling the fiscal fallout from what appears to have been a very dangerous bit of populism. 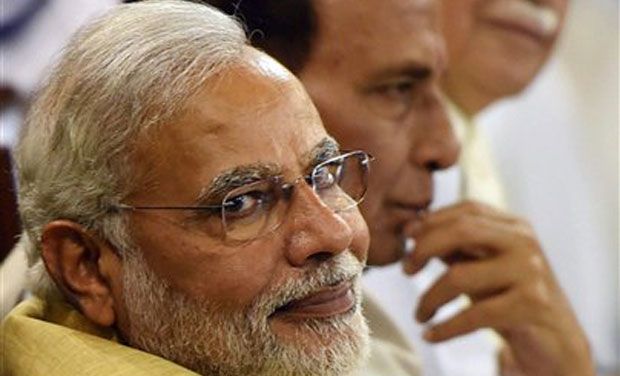 For many serving and former defence personnel, it has become a non-negotiable issue: each retiree of a particular rank must be eligible for the same amount of money as pension.

For the government, "one-rank-one-pension", or OROP, has the makings of a fiscal nightmare.

For Prime Minister Narendra Modi - who, as a candidate last year, promised OROP to a 500,000 strong crowd in Rewari which included many with strong connections to the military - this will be a test of his fabled political ability.

He must find some way of surviving the political storm, and minimising the fiscal fallout. The numbers are worrying.

There are 1.3 million currently serving in the armed forces, and over 2.4 million ex-servicemen; 60,000 retire every year.

The lifetime implications of increasing the pension liability - indeed, creating a new entitlement - for the exchequer are considerable.

These are lower than the first promise, of Rs 2,300 crore or Rs 23 billion, in a Cabinet decision dating to September 2012.

But even the initial estimates of cost are well above that.

The exact amount depends on the nature of the entitlement. If it is in the strictest form - everyone who retires at a particular rank receives the same amount - it could be near or above the higher figure.

But if the government goes for a short-cut - if it selects the lowest pension paid to a particular rank since the Sixth Pay Commission in 2006 as the norm for pre-2006 retirees - then it may be closer to the lower figure.

These figures continue to be the subject of confusion because there is no transparency about the formula, and the records of older retirees held by government and services seem to be in a mess. As the prime minister himself said, "there are too many definitions" of OROP for clarity at the moment.

There is a deeper layer to this demand - which embeds a deeper danger, too.

This was, for the military, just one in a long series of insults to the armed forces' status from bureaucrats.

Plus they can retire earlier, sometimes in their mid-30s.

OROP is necessary also, some argue, to reflect the special status due to military-men above civilians, as people willing to risk their lives for the country.

But the problem is that armed police, fighting in Chhattisgarh, to name just one set, also risk their lives for the country. So, it could be argued, do regular policemen or firemen.

The dangers are clear - if one group gets the entitlement, the next will demand it. Surely the civilian administrators will shortly expect it too - to maintain "civilian supremacy", if nothing else!

The financial implications for the government of all its, state or central, employees getting OROP - which could happen, some fear, as soon as the Pay Commission after next - are quite literally incalculable.

The PM must find some way of controlling the fiscal fallout from what appears to have been a very dangerous bit of populism. 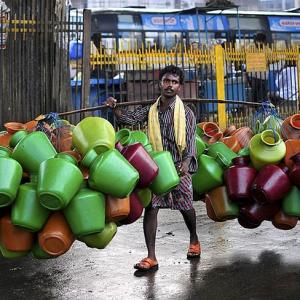 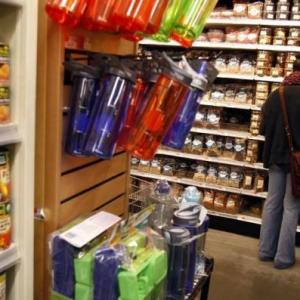