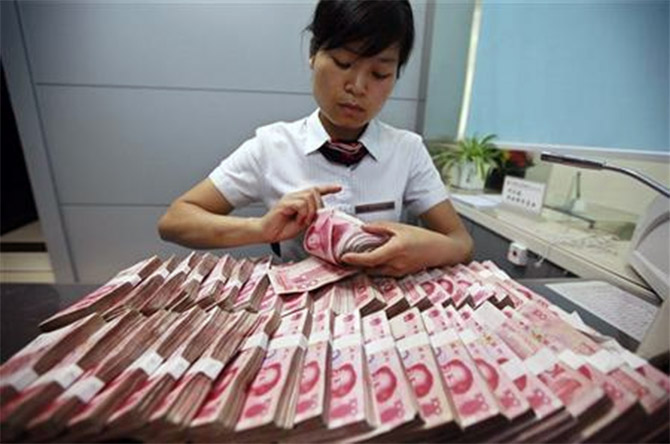 China's currency devaluation is likely to have a medium to long-term -- if not short-term -- impact on India.

India then needs to push China for instituting market economy principles and pressurise Beijing to open its markets for Indian software, pharmaceuticals and other manufactured goods exports in order to overcome the burgeoning trade deficits and counter any negative impact on India due to devaluation of the Chinese currency.

New Delhi should also go slow on any currency swap arrangements with Beijing till the Yuan stabilises in addition to further curbs on steel imports.

On August 11, the People's Bank of China announced a 2 per cent devaluation of the country's currency, the Yuan (popularly known as renminbi, RMB) -- the first major move since 1994. Overall, China's currency was devalued recently by nearly 4 per cent. A number of factors contributed to this decision to partly regulate the RMB value.

One of the key decisions of this session was to further open and reform the economy, specifically less intervention by the State in the market mechanisms so as to further trigger competitiveness.

Subsequently, a 'higher-level leadership mechanism' was instituted to suggest and supervise reforms, including in the currency issue.

The larger context of these reforms is to position China favourably in high trade liberalisation regimes like free trade areas or Trans-Pacific Partnerships.

Secondly, the RMB had appreciated substantially over a period of time. When China initiated reforms, a US dollar fetched 1.50 RMB.

In order to improve the competitiveness of Chinese exports the currency was devalued to 8.62 RMB to a US dollar by 1994. A peg of RMB 8.27 per US dollar was maintained until 2005 when the peg was lifted. Since 2008 RMB traded at above 6.7 per US dollar.

The currency factor was a major contentious issue between China and its largest trading partners, the United States, the European Union, Japan, South Korea and the Southeast Asian grouping with whom China has nearly $2 trillion in exports and imports.

While the last week's adjustment is to the tune of about 4 per cent correction (which may go up to as much as 10 percent in the near future), it is estimated that the RMB is undervalued between 20 to 40 percent.

Thirdly, the recent 'new normal' economy is hurting the people and may as well deplete the Communist Party's legitimacy.

While China maintained double digit growth rates previously, these have come down to single digits since 2011 to an officially cited figure of 7.4 per cent in 2014. The 2015 figures are depressing.

Exports fell by 8.3 percent in July 2015 mainly due to the weakening demand in the US, EU and Japan, the biggest markets for China.

Fourthly, China was caught unawares with the meltdown in the stocks at Shanghai and Shenzhen. China's main stock index fell sharply by over 30 percent in mid 2015 -- that is worth about $3 trillion.

The government then quickly moved in to stem the rot by banning any new initial public offerings, dissuading large shareholders from selling their shares, encouraging pension funds to invest in equities for the first time (an estimated 30 percent of their net assets or about $100 billion), regulations to trade in stocks on borrowed money, central bank loans to brokers, the June 2015 People's Bank’s cutting of interest rates and reserve requirement ratio, etc. China spent an estimated $1 trillion in such efforts to keep afloat the stocks.

Fifthly, the State intervention in stocks has led to wrong signals at a time when the International Monetary Fund is seized of the Chinese request for Special Drawing Rights. China then had to send a quick signal of free market and the recent RMB devaluation serves this purpose as well as to trigger the sagging export sector.

Sixthly, since 2013, China had been sporting grand designs for the continental and maritime Silk Roads, in addition to huge capital commitments to the newly floated New Development Bank of the BRICS and Asian Infrastructure Investment Bank.

It is estimated that Beijing would allocate a cumulative outlay of nearly $600 to $800 billion for all these projects in the medium term.

China's devaluation of the RMB is expected to have a medium to long-term impact on India, since the exposure of India to China is relatively less -- although growing by leaps and bounds recently.

Of the $757 billion in total trade (exports $309 billion and $447 billion) in 2014-2015, India's trade with China is about $70 billion (exports of about $16 billion and imports from China of about $54 billion), indicating that the impact of the overall Chinese exports to India is not huge, although the trade deficit between the two is increasing.

There are no currency swap arrangements in place nor free trade zones between the two, although China could dump goods as its exports become more competitive.

Huawei and Xiaomi mobile phone handsets, whose prices are already low compared to the other major brands, may see this as an opportunity to further explore the Indian market.

At a time when e-visas are being considered for Chinese tourists, RMB depreciation could further curtail visitors from China, although their arrivals were so far only miniscule -- with only 160,000 visiting India last year.

On the other hand, Indian raw materials exports could fetch higher prices in China, although commodity prices are generally falling the world over.

In this context, India needs to adopt a more proactive policy of triggering exports, nudge China to open its markets for the Indian goods and services, and if need be to be prepared to invoke World Trade Organisation rules to invoke curbs on Chinese exports.

Srikanth Kondapalli is Professor of Chinese Studies at the Jawaharlal Nehru University. 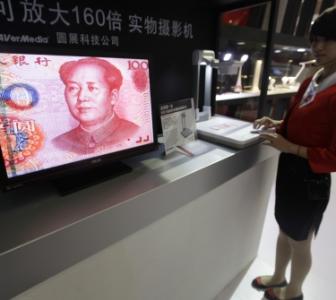 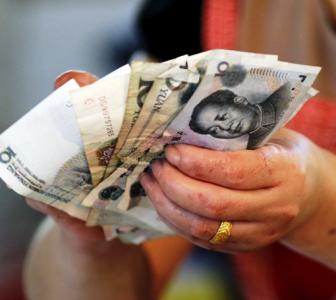 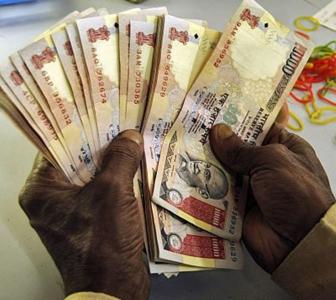 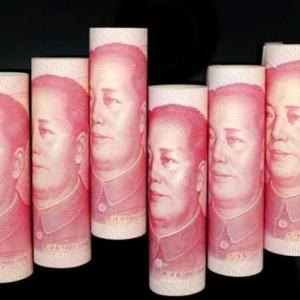 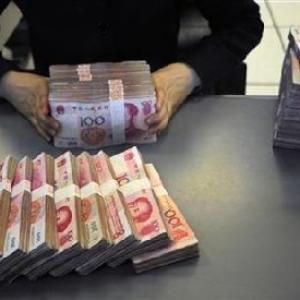