FDI in Retail: The Dangers Ahead

'Hundreds of thousands of Indians who earn their livelihood from the 12 million existing retail outlets may be put out of business by Big Retail.'

Bhavdeep Kang assesses the likely impact of the government's decision to allow 51% FDI in the retail sector.

The much-awaited go-ahead for FDI in multi-brand retail has raised fears not only of unemployment -- as Union Minister Dinesh Trivedi observed -- but of creation of monopolies in the food sector.

The government has sought to sweeten the deal by restricting the entry of Walmart, Carrefour et al to 37 urban centres with a population of one million or more -- but this is no hardship for the multinationals, as it is unlikely that smaller centres figure in their initial rollout plan in any case.

The rationale for the decision is ostensibly to control food prices, as suggested by the Inter-Ministerial Group, IMG, on inflation. Permitting farm-to-fork retail is seen as a means of containing food inflation. India being apparently too resource-poor to achieve this, the retail sector had to be opened to FDI.

FDI enthusiasts say the entry of Wal-Mart and its ilk will ensure that the producer gets a better price, the consumer gets cheaper products (as the company purchases directly from the farmgate, there is no middleman) and jobs and infrastructure are created.

This rosy picture must be taken with a pinch of salt. To begin with, the FDI proposal was initiated long before food inflation became an issue, so clearly it has been pushed through because of considerations other than rising prices.

Essentially, a vertical integration of the food supply chain is proposed on the assumption that it will have a positive impact on all the stakeholders. The caveat that 50 per cent of investment must be in the rural sector is meaningless; building a supply chain from farmgate to shelf would naturally entail investment in storage and transportation infrastructure in rural areas wherever the supply bases are located.

The primary producers are expected to get better prices. But nowhere in the world have the farmers who supply goods to big retail chains benefitted. It is difficult to understand how they would benefit, when players like Wal-Mart look for the cheapest possible suppliers. To sell cheap, they buy even cheaper. To begin with, they might offer better remuneration, but that would be only until traditional channels like ahratiyas are eliminated and the farmers have no choice but to sell to Big Retail -- at any price. In his book Stuffed & Starved, Raj Patel gives a moving account of such exploitation.

The contention that FDI will create jobs is also open to question, as it is more likely to create large-scale unemployment. The unorganised retail trade in India accounts for over 40 million jobs and 98 per cent of the total trade. This includes pansaaris, kirana shops, hardware stores, convenience stores, weekly haats, paan and tobacco shops, as well as a whole range of teh-bazaari (pavement vendors). It is informal, with credit traditionally extended on trust and based on an intricate web of relationships.

The majority of consumers, who buy essentials from their neighbourhood stores on credit and pay bills on a monthly basis, will also suffer with the disruption of the traditional system.

Hundreds of thousands of people who earn their livelihood from the 12 million existing retail outlets may be put out of business by Big Retail. Some may find employment with Big Retail although this is doubtful given their lack of language skills or education -- the minimum requirement for staff at any sizeable store is a command of English. Even if they did, there would not be enough jobs to go around.

Global retail giants are highly capital intensive and create fewer jobs. A single Wal-Mart store could put tens of thousands of mom and pop stores out of business -- as it did in the US -- while generating perhaps 3,000 jobs.

Traditional retail will struggle with the likes of Wal-Mart and lose, because Big Retail with its deep pockets, would resort to predatory pricing. Nor should we expect ethical practices from multinational players.

In a highly publicised case, the Punjab excise and taxation department raided 'Best Price,' a joint venture between Bharti and Wal-Mart. The company was only licensed for wholesale cash-and-carry trading, in which 100 per cent FDI is allowed. According to press reports, it was found to be carrying out retail trade through the issue of membership cards to those who did not have a valid VAT number.

Drawbacks to allowing FDI in retail were pointed out by the Standing Committee of Parliament in June 2009. In the absence of a level playing field between Indian retail and the MNCs, it suggested comprehensive steps to strengthen the former before opening the gates to FDI. Otherwise, it said, the economy would suffer and widespread unemployment would lead to social unrest.

The third great myth about FDI in retail is that it will improve infrastructure by attracting investment in storage and transportation. Why Indian companies in the retail sector have not invested in the back-end along with the front-end is yet to be explained.

By allowing the entry of Big Retail, we run the risk of creating Western-style monopolies. In the US, a handful of companies control food, right from the seed to the shelf. This cannot work in our highly decentralised Indian context, characterised by a multi-tiered marketing system.

The other big fear is that FDI in multi-brand retail is just the thin end of the wedge. At the end of the day, Big Food wants to create its own captive supply base, which is more reliable than contract farming. The existing regulatory framework on agriculture does not permit corporate ownership of farmland. 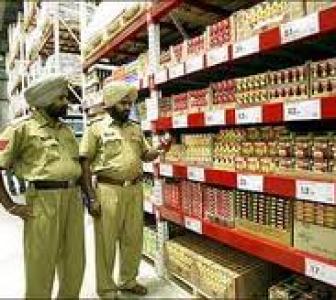 FDI in retail: Efforts on to rope Mamata 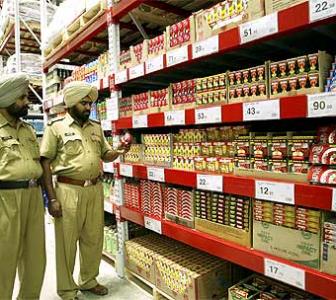 What the Cabinet note on FDI in retail said 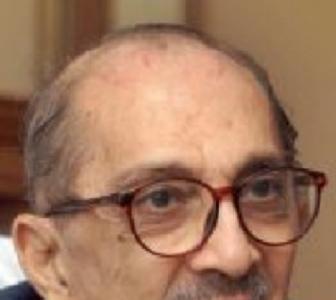 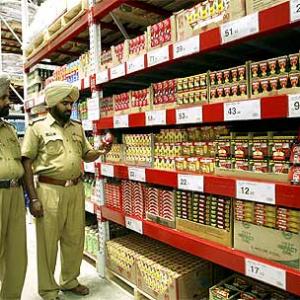