Ajit Balakrishnan offers a thinking man's guide to the angst of the professions.
Illustration: Dominic Xavier/Rediff.com 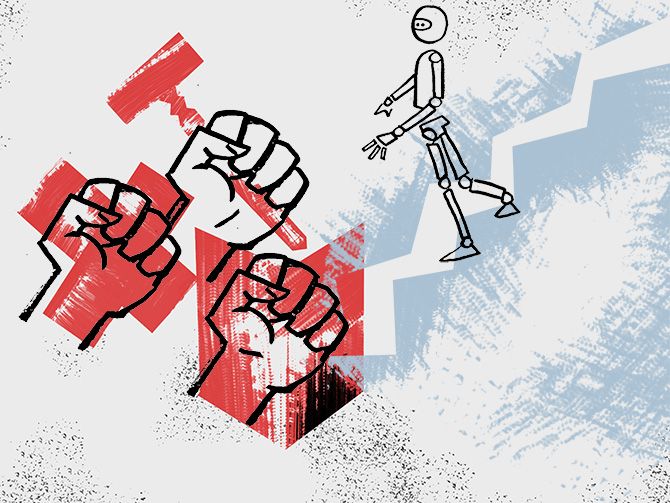 I stare stupefied at headlines like these: One from last June said, 800,000 doctors in India on strike 'demanding better working conditions'; this one from November: Bar Council of India calls for a lawyers's strike across all courts in Delhi protesting 'brutal police action' and another from last December: Delhi University teachers's association calls for indefinite strike 'demanding absorption of temporary teachers'.

As a product of an Indian middle class family in which my father and grandfather were doctors, my uncles, aunts and cousins were either lawyers, college professors or engineers, we were the envy of other families.

They were all looked up to and admired and much sought after in the arranged marriage market, that uniquely Indian test of the worth of an individual.

Try as I could, I could not even remotely imagine any of them going on strike to achieve anything in life.

'Going on strike' was what millworkers and 'head-load workers' did. As doctors, lawyers, professors and engineers, they saw themselves being paid well above most others in India. If they needed some pay fixes to be done, all that was needed was for a few of them to whisper in the ears of the chief minister or secretaries to government and swift action would follow.

These professions were what India's middle class youth aspired to and worked hard to win in the very competitive exams that opened the doors to these careers.

These professions remained stoically prestigious and respected even as India went through its various economic experiments -- from being a State-led economy to a free market-led one -- not to mention political experiments (from the Congress to Left to social group-based parties) and social experiments (the rise of women as chief ministers and heads of large financial institutions).

One can't but think of the various stages that these professions have gone through in the past 50 years.

Around Independence any worthwhile doctor, lawyer, academic or engineer went to England for an advanced degree paid for from family funds, and came back to enjoy a secure, prestigious life.

What then has happened?

The attack against doctors does not seem to be unique to India. According to an analysis in the Indian Journal of Psychiatry, studies of violence against doctors in the US show that 57 per cent of emergency care workers have been threatened with a weapon, in the UK, 52 per cent doctors reported some kind of violence and similar or higher numbers are reported for China, Israel, Pakistan, and Bangladesh.

Elliott Krause, distinguished professor of sociology at Northeastern University in the United States, analyses the challenges that modern professions (medicine, law, teaching and engineering make up 60 per cent of all professions) face as arising from their true nature. They are, he says, trade guilds.

He says that like the medieval guilds of weavers and spinners these professions and their associations work to create a mystery of their craftsmanship and operate as a pressure group where the economic motive of establishing a corporate monopoly was primary.

He concludes in his book, Death of the Guilds, that though these professions were all powerful in the past, with the rise of consumer activism in the last decade there is much lower empathy towards these professions among policymakers and a greater focus on the efficiency and quality of the services they provide.

I can't help but draw a parallel with events in Bombay in the 1980s when suddenly a spate of strikes across the several dozen textiles mills in the city dominated the news headlines.

At that time, the strikes were portrayed as the outcome of workers's 'unreasonable' demands for higher wages led by the 'militant' union leader Datta Samant.

Within a year, 80-odd of these mills had shut down leaving 250,000 workers without jobs.

With the passage of time we are able to more clearly see what really happened. The advent of nylon and polyester had made the cotton fabric mills of Bombay unprofitable -- the mill owners could barely pay the wages of their labour, let alone give them increases and bonuses.

The real villain was not Datta Samant, but the advent of new technology in the form of synthetic fibres.

Just as the advent of synthetic fibres made clothing affordable for all, massive investments are under way, using deep learning and artificial intelligence to automate many parts of the work that professionals do.

In the medical field, AI techniques are showing promising results in disease detection (eg, detection of metastatic breast cancer in lymph node tissue), in the legal field (in contract review and litigation outcome prediction) and Harvard university already has a course on digital humanities.

These advances make it likely that medical care, legal and educational services will become very much more affordable than they are today, but may affect the earning power of these professions.

It is probably an urgent necessity that machine learning algorithm skills be made part of the curricula in medical colleges, law schools, engineering disciplines as well as for undergraduate courses even in commerce and the humanities. This will enable young Indians to step forward into the emerging world with confidence.

Ajit Balakrishnan, (ajitb@rediffmail.com), founder and CEO of Rediff.com, is an Internet entrepreneur and chaired a committee set up by the ministry of human resource development on education and entrepreneurship last year to provide inputs for the National Education Policy. 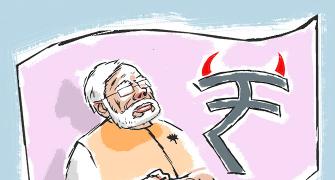 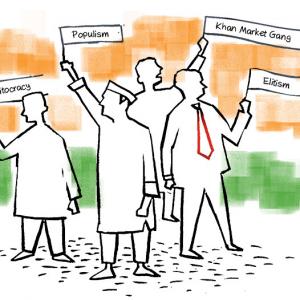 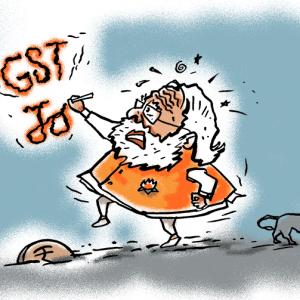