Why RBI should do more to prevent rupee appreciation

Looking at the rupee from its nominal (or market) exchange rates, it is holding firm because of capital inflows 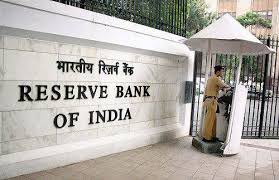 A recent report pointed out that the real effective exchange rate of the rupee was at its highest level in the past two years.

The REER index, which is computed using the rupee’s value relative to six major currencies and the inflation rates in each of those countries and uses 2004-05 as the base year, is at a level of 124.

Broadly, this can be taken to reflect rupee overvaluation of about 24 per cent relative to its ‘fair’ value.

In effect, the rupee has not depreciated enough against other currencies to offset the anti-competitive impact of India’s higher inflation rates -- yes, even as inflation is moderating, it is still significantly higher than in most other countries.

The impact of an appreciation in the REER is loss of export competitiveness; this appears to be manifesting, with exports for the October-December 2014 quarter showing a decline from the corresponding period of the previous year.

This obviously raises concerns about lost export opportunities, particularly because India’s manufacturing exports are in the relatively labour-intensive segments of the sector.

Looking at the rupee from the viewpoint of its nominal (or market) exchange rates, the reason it is holding relatively firm is the magnitude of capital inflows.

In a global scenario in which most emerging market economies are showing signs of fragility, India remains a relatively attractive investment option.

It is an old story, leading to policy dilemmas repeating themselves.

What should the Reserve Bank of India do, if anything, about the real appreciation of the rupee?

This is one policy issue on which views are strong on both sides.

Some would argue that the exchange rate is best left alone, to be determined by market forces.

While the consequences of a strong rupee may be adverse for exports, it helps control inflation by making imports cheaper.

Others would say that keeping the rupee competitive is a significant component of a long-term growth strategy, because it helps sustain growth in the manufacturing sector in particular, both by encouraging exports and by discouraging imports.

A predictable exchange rate with low volatility contributes to a hospitable macroeconomic environment for exporting sectors.

However, even as the debate continues, the practical question to ask at this juncture is what is the RBI’s best response in this situation?

A pragmatic position would be that exchange rate policy must depend on the broader macroeconomic situation.

In a scenario in which inflation is high and the monetary policy objective is to reduce it, an appreciating rupee supports this objective and it is, therefore, a reasonable policy position not to prevent appreciation.

On the other hand, in a scenario in which inflation is softening and growth is sluggish, as is the case now, the monetary policy objective is to use the opportunity provided by low inflation to stimulate growth. In this case, an appreciating rupee actually goes against this objective and it is then reasonable to resist appreciation.

The RBI has been doing this for some time now, as is evidenced by the relatively narrow range of rupee movement and the accumulation of reserves.

However, the REER index suggests that its response has not been strong enough. It needs to do more. 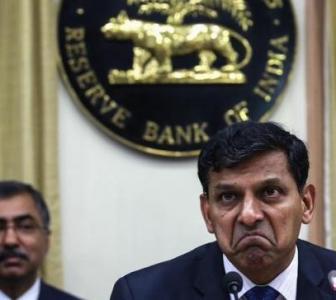 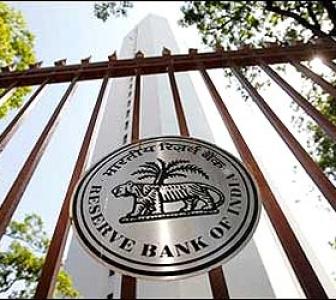 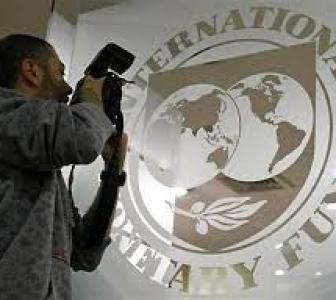