Why inflation target parameters need to be reviewed 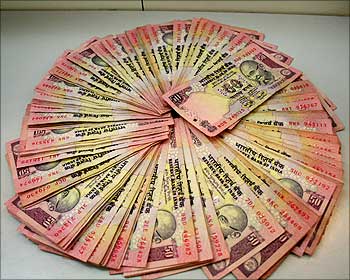 Fixing an inflation target for five years is risky

The next bi-monthly monetary policy statement is scheduled to be released by the Reserve Bank of India on August 9.

It is, however, not clear if the process of selecting and appointing three independent members of the Monetary Policy Committee, now mandated by the amended RBI Act, will be completed by then.

The Committee will have three more members representing the RBI including the governor, who will be its chairman.

It is, therefore, uncertain if the August review of the monetary policy would be overseen by the Committee under the new framework in which decisions will have to be taken by a majority vote and the governor will have a second vote in case no majority view emerges after the deliberations.

The new system could be different in another respect.

The Monetary Policy Framework agreement concluded between the Union government and the RBI in February 2015 had fixed an inflation target of four per cent with a flexibility of two per cent on either side.

More significantly, the inflation to be targeted was to be measured by changes in the consumer price index or CPI.

Largely in line with that agreement, the RBI Act was amended last May, formalising the Monetary Policy Framework agreement through statutory changes.

But the notification that was issued to give effect to the operation of the Committee has not yet specified the inflation target that the RBI will be mandated to fulfil.

As a report in this newspaper has pointed out, the government is in discussion with the RBI to determine the inflation target that the Monetary Policy Committee must adhere to.

Two issues of concern arise from it.

One, it seems that the target set by the Urjit Patel Committee -- a CPI-based retail inflation rate of four per cent within a range of two per cent above or below it -- is being reviewed.

While not being rigid about an inflation rate fixed by a committee reflects pragmatism, it also raises questions about the robustness of the process through which the target is to be modified.

It will be necessary to ensure that the process of consultation between the government and the RBI is as rigorous and robust as that an experts committee usually follows to arrive at its recommendations.

The second area of concern pertains to the five-year period for which an inflation target is supposed to remain valid.

A five-year target fixed in the middle of the life of a government can also give rise to a situation where a new government with a new popular mandate could be obliged to review the inflation target before the completion of the five-year period.

A three-year validity of an inflation target is, perhaps, more reasonable and practicable.

A larger, but equally relevant, concern arises from the Monetary Policy Committee’s focus on the CPI-based inflation target.

While a single target may make the central bank more focused on its inflation-fighting agenda, it is worth considering if instead of overall retail inflation, the focus on core inflation would be more useful and effective.

In a developing economy like India’s where food and energy prices cause huge variations in inflation, targeting of core inflation that excludes these two items could reveal a more reliable indicator of underlying inflation pressure in the economy. 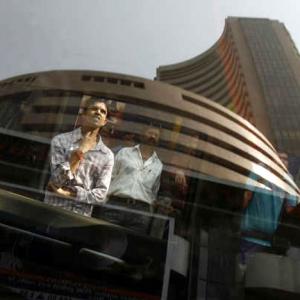 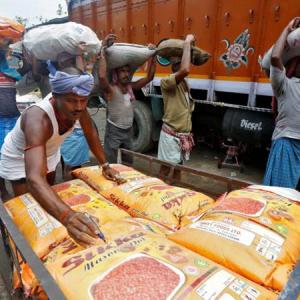