News
Business
Movies
Sports
Cricket
Get Ahead
Money Tips
Shopping
Sign in  |  Create a Rediffmail account
Rediff.com  » Business » What Rajan needs to do to cement his legacy 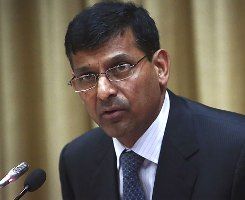 Raghuram Rajan will soon complete a year as the Reserve Bank of India’s 23rd governor.

He has had a productive first year at the RBI -- one which saw, also, India’s economic imbalances improve and the unexpectedly strong general election outcome.

But despite the successful economic stabilisation, Governor Rajan still has a long road ahead.

Indeed irrespective of his impressive credentials and his favourable first-year report card, his success across the several initiatives he has highlighted will ultimately, like that of his predecessors, be hostage to New Delhi’s response function.

Governor Rajan had surprised everyone by hitting the ground running with a press conference immediately after he took charge on September 4, 2013.

He offered a broad and refreshing outline of his focus areas.

The rupee was in free fall around that time, and the sense of urgency and the need for increased policy clarity was understandable.

It was in this introductory comment that a special swap window to attract foreign funds from, among others, non-resident Indians was announced.

This was a key measure that aided the rupee’s turnaround.

Less clear is why the government and the RBI waited for the handover of the baton to announce these swap windows.

As Governor Rajan’s comments indicated, the RBI had been receiving requests from banks for such swap windows, so it was not as if the measures were a knee-jerk reaction only after a change of guard.

Whatever the behind-the-scenes calculations, the gush of foreign funds via the swap windows, along with the narrowing of the current-account deficit because of the restrictions on gold imports, was instrumental in stabilising the balance of payments.

A hypothetical question, though one relevant from the perspective of central banking, is, would Dr Rajan -- the top-notch academic who has often warned about the shortcomings of an excessive reliance by developed economies on central banks and monetary policy to fix their problems, and not enough on structural reforms -- have recommended such swap windows if he were not a central-bank governor?

In other words, did Governor Rajan, the practitioner, lower the bar for policy options, from doing what is primarily right but painful in the short-term to doing what should be a no-no even if it is effective in the near term?

The above is not a new dilemma for central bankers.

Unlike politicians, central bankers have a higher standard of credibility.

They also avoid conditioning markets so that government can ignore timely economic red flags because, ultimately, the central bank will take care of things.

Dr Rajan’s creative idea, which involved an unheard of subsidy on the rupee’s hedging cost, unfortunately set a bad precedent.

The greatest meaningful difference made by Dr Rajan has been with respect to the mechanics of monetary policy.

The shift to consumer price index from wholesale price index as the key inflation yardstick for setting policy interest rates was long overdue.

That this transition was achieved without any mishaps is to the credit of the central bank’s communication and guidance to make its objective and the framework clearer, consistent and more predictable.

Frankly, the triumphant sounds by some analysts about the inflation beast being conquered are premature.

There have been phases in India’s inflation trajectory where the data improved for several months but only to reverse for a variety of reasons.

Consequently, it is important to avoid rushing into monetary easing.

This finally became clear in the August monetary-policy statement that pretty much threw cold water over expectations of interest-rate cuts in the near term.

The changes to the broader regulatory framework, dealing with the toxins in the banking system, and boosting activity in the local corporate-bond market are all works in progress.

In my humble opinion, there are two areas where fine-tuning of the RBI’s monetary-policy guidance is worth exploring.

First, the combination of guidance in the monetary-policy statement and the supportive verbal comments needs to improve.

There is no flawless cookie-cutter approach, and the most seasoned and credible central banks occasionally trip.

Governor Rajan managed to raise interest rates three times, but his effective flavour was to emphasise a neutral bias.

This was perhaps done only to prevent excessive worries about monetary tightening.

Frankly, it is hard to imagine that the central bank had not made up its mind that there had to be more than one interest-rate increase.

Perhaps it chose to not communicate this for tactical reasons, in order to achieve a different objective.

Perhaps that is forgivable.

But less forgivable is the central bank’s own oversight, in that it did not correct the common misinterpretation of its June guidance.

Second, the increased focus on inflation in January 2016 in last month’s policy statement was unexpected, and amounts to the relevant goalpost.

Inadvertently perhaps markets were obviously caught wrong-footed when a greater focus, and upside risk, was signalled for the January 2016 inflation forecast despite acknowledging downside risk to the January 2015 forecast.

A better approach would have been to highlight early on the greater importance of the January 2016 inflation forecast, so that knee-jerk reactions could have been avoided.

The greatest disservice to the man whose appointment was perhaps the last government’s most sensible decision is to label him as India’s Paul Volcker.

Dr Rajan will probably carve out his own impressive legacy, given the local nature of the problems and the acceptable response function.

His party’s margin of victory in the general elections makes Prime Minister Narendra Modi the master of his own destiny.

However, Governor Rajan’s success at the RBI is increasingly subject to the political blessings of, and delivery by, the Modi government. 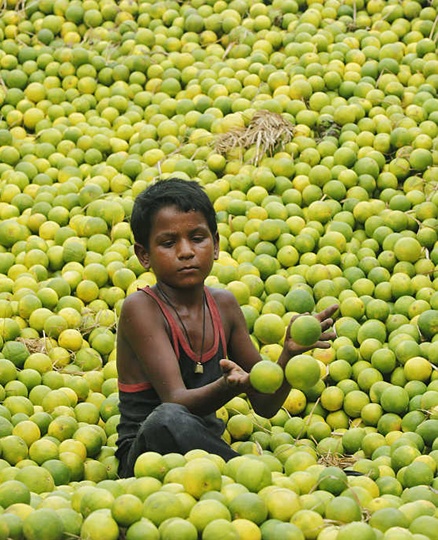 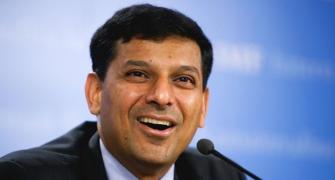 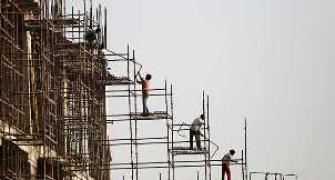 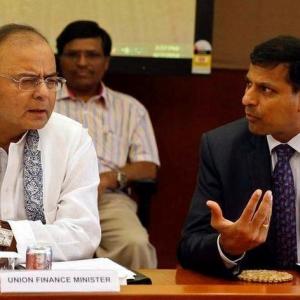