The debate over the land ordinance is best located in facts, not hyperbole, says Sreenivasan Jain. 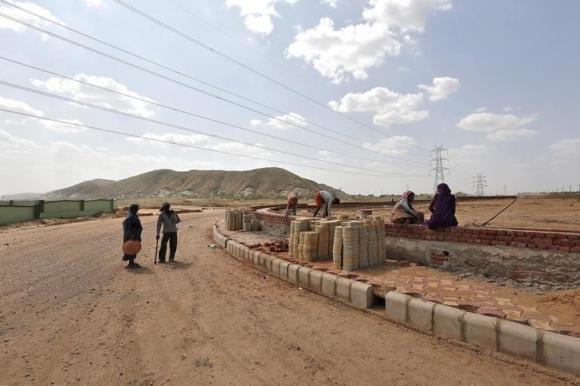 Somewhat like the winter chill, the season of convenient mythologies continues to hold Delhi in its lingering grip.

The latest manifestation is the spat over land acquisition, rendered additionally bewildering by the expedient of the Treasury and Opposition benches having swapped sides between the time the United Progressive Alliance (UPA)'s much derided land Act was passed and the arrival of the National Democratic Alliance's supposedly corrective ordinance. Budget 2015: Complete Coverage

And so, we have had the edifying spectacle of former UPA ministers staunchly defending the very legislation they tried to scupper during the Manmohan Singh years, matched by the Bharatiya Janata party (BJP)'s blithe turnaround - from criticising the UPA Act for not being tough enough - to have discovered, from the fresh vantage the Treasury benches provide, that it was going to lead to nothing less than the un-Making of India.

In a blistering defence of the BJP's U-turn, Prime Minister Narendra Modi said they had little choice other than bring in the ordinance, given that every single state government, including of the Congress, came forward to complain to the Centre that the UPA Act rendered land acquisition impossible.

One couldn't help but wonder which states had cause for complaint.

Could it be the same states that, for all their hand-wringing, were squatting on lakhs of acres of unused industrial land?

(It may be worth rehearsing here the findings of our investigation of last November, which showed that the industrial corporations of five major Indian states were squatting on about 45 per cent of industrial land, a total of 2.55 lakh acres.)

Or could it be, perhaps, the states that had spent all of last year framing their own sets of rules based on the land Act, barely actionable on the ground just ahead of the Budget session, and most certainly not in force by June 2014, when the by-now famous meeting was held in Delhi of state revenue ministers - where their collective grievance against the growth-scuttling Act was aired? In fact, the non-operationalisation of the UPA Act renders all inferences made about it - positive or negative - strangely void.

How does one know whether it was a disaster or a success, if it hasn't been around long enough to be in force?

What, then, does one make of the attendant myth that has passed into (a growing pile of) Uncontested Truths, that the Act was the key villain in blocking crores of key projects?

Having spent the better part of last week asking around for a list of stalled 'victims' of the Act from the sources making this argument most forcefully - the government, ruling party and industry - the results are, expectedly, disappointing. Well, maybe not entirely. Budget 2015: Complete Coverage

After some fulmination, the CII was kind enough to send across two lists of stalled infrastructure and manufacturing projects of Rs 1,000 crore and above.

The only catch - the list is as of September 2013, before the 'evil' land law came into effect.

Whether the list has swelled or (god forbid, for those breathlessly awaiting the curative powers of the ordinance) shrunk in the past 12 months remains unclear. What it does tell us is that land acquisition is not the sole, or indeed even the biggest deal-breaker. On their own, 'land acquisition issues' are responsible for holding up only 12 per cent of the projects.

As one of a host of factors, which include everything from the absence of coal linkages to pending forest clearances, it goes up to 30 per cent. Had the new ordinance been in place, how would this 30 per cent have benefited?

Quite obviously, they would not have had to seek consent from a majority of those whose land they were acquiring. But is the absence of consent the sole (or main) factor holding up land acquisition?

Again, we do not know.

None of this is to suggest that the UPA law is perfect, or that there aren't aspects of it that need modification.

But we are all better served if the discussion to determine those changes is grounded in facts and devoid, as much as possible in these times, of hyperbole.

Get Rediff News delivered into your Inbox.
Sreenivasan Jain
Source: 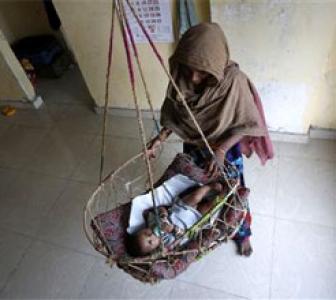 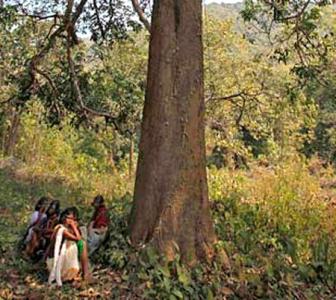 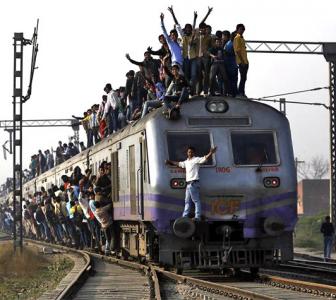 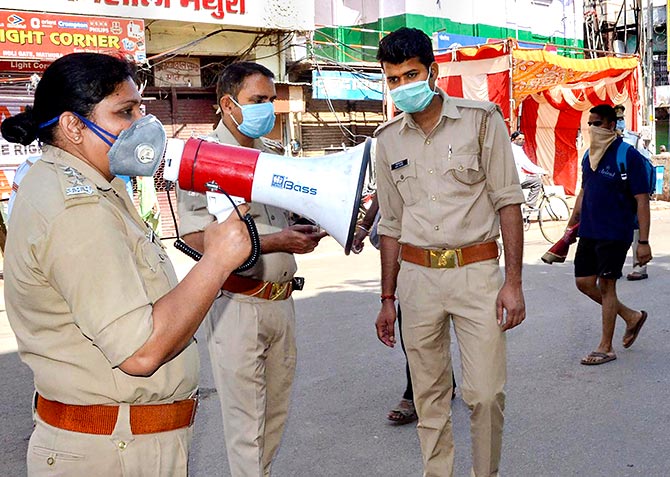