E-commerce companies have understood the importance of having their own in-house wallet, explaining their acquisition spree, says Manoranjan Mohapatra. 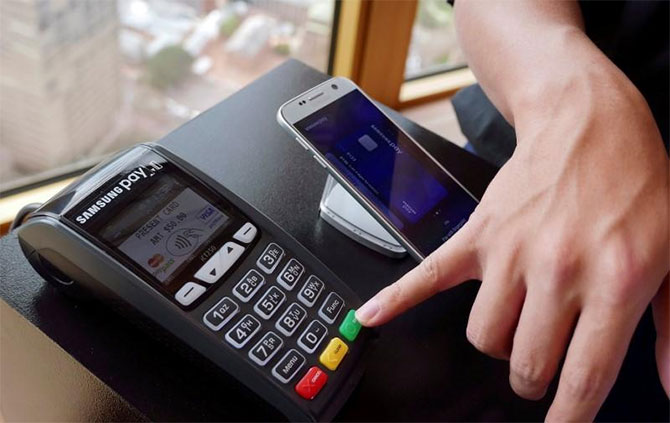 In India cash in circulation amounts to 18 per cent of the GDP compared to two-five per cent in developed economies. However, there has been a definite shift toward digital payments, with cash transactions declining from 89 per cent in 2010 to 78 per cent in 2015.

Many factors have combined to make this possible. First, the ongoing digital revolution, led by the increasing penetration of smartphones and last-mile network connectivity, has created a strong base for digital payments to take root.

Second, the government has shown the foresight to open the payments space to non-banking institutions creating a strong base of digital payment providers. And third, the masses have taken to digital payments like the proverbial duck to water, providing a strong incentive for banks, mobile network providers and fintech firms to push innovation with a long-term view.

The government must also be commended for building a strong and coherent narrative for digital payments through initiatives like RuPay, payments banks, relaxation of KYC norms, waiver of 2-factor authentication norms for low-value transactions and the Unified Payment Interface (UPI) initiative.

The digital revolution has transformed banking with digital taking precedence over physical branch banking. From 2012-13 to 2015-16, mobile banking transactions increased from Rs 60 billion to Rs 4,018 billion. UPI is a game changer for digital payments.

The ability to shop on the go and the increase in availability of mobile wallets and apps is pushing m-commerce in India. E-commerce companies have understood the importance of having their own in-house wallet, explaining their acquisition spree.

The government of Madhya Pradesh, with Vodafone M-Pesa, disburses financial aid to mothers (Janani Suraksha Yojana) who receive payment on mobile phone. If we go with the estimate that only a fraction of the government aid reaches the recipient, we have a strong case for G2P payments such as subsidy transfers, welfare scheme money and salary payments.

While the growth of mobile commerce has been rapid, the use of smartphone for purchases at a physical point of sale (POS) has been nascent, and the growth is much slower than that of mobile online because of the lack of accepting terminals, conflicting protocols, and limited distribution of payment-enablement phones.

Besides such initiatives, the market needs to move towards a more comprehensive business model that is both end-to-end and forward looking in order to drive sustainable growth. First, it is important to build digital payment solutions that are easy to use and for the masses.

We have seen some USSD-based applications fail because they were too complicated. Service providers need to offer the right mix of form factor, user experience, and intuitive interface to drive mass adoption.

Second, success in digital payments will depend on hybrid solutions that are able to leverage digital and physical networks. Third, wherever physical cash is required there should be a last mile network to facilitate cash in and cash out. Finally, cash - the elephant in the room. The government should levy some surcharge on cash transactions that reflect the cost of cash and bring it on par with digital money.