Retail trade in derivatives: Is there really a problem? 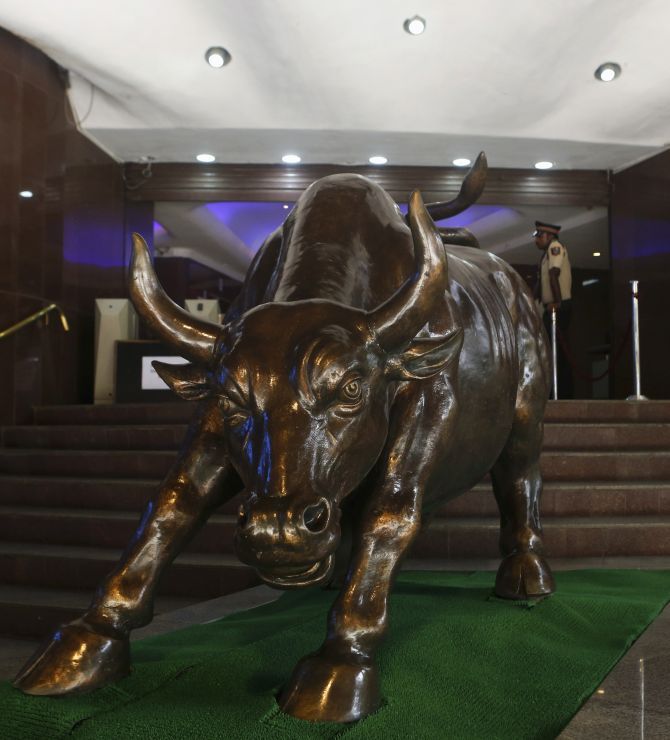 Before considering reducing the freedom of private investors in the derivatives market, we need to check if the maladies in markets elsewhere exist in India, says Susan Thomas.

In a recent article ("Why derivatives are a Pyrrhic triumph for our equity markets”) Praveen Chakravarty and T V Somanathan question the quality of India's equity derivatives market.

The authors suggest that India take similar actions to deflect retail interest away from derivatives trading, because complex financial instruments are better suited to the requirements of institutional investors.

How much of options trading is retail? Exchanges record every trade as a pair of buy and sell orders originating from three broad categories. "Custodian" marks institutional trades, both domestic and foreign.

"Proprietary" are trades by brokers for their own account. The remainder are generally believed to be retail investors but they can include trades by some fairly large entities.

In the data for Nifty options (with daily traded value of Rs 1,20,000 crore in 2013), we find that institutions account for 20 per cent of the trades, while retail is 32 per cent. In single stock options (with Rs 10,000 crore of daily traded value) institutions are 17 per cent and retail are 41 per cent. So, retail investors - of which individuals are only a part - are 30 to 40 per cent of the options trading in Indian equity. These values are much lower than those reported by Chakravarty and Somanathan.

Should we emulate the Koreans, and force down Indian retail participation, even when it is only at 40 per cent? A set of research papers used fine-grained data from Taiwan and Korea, and found some evidence that retail investors, on average, made losses in the derivatives trading.

It was such evidence that led Korean regulators to explore interventions to reduce the participation of individual investors in these markets. There was no generalised view that individuals trading derivatives is good or bad: there was specific empirical evidence.

Before interventions are considered, it is important to know whether the problem is present in India. The current state of knowledge on household finance in India does not answer these questions. If we do not know that these same maladies are present in India, we cannot blindly emulate the same treatments. The Korean regulator is doing what is best for their investors, based on evidence. We must do the same.

Policy thinking should be thorough and systematic. We must: (a) understand whether the losses documented for Korean investors are also taking place in India; (b) design optimal alternative regulatory interventions; (c) do a cost-benefit analysis of each alternative (as required under the Financial Sector Legislative Reforms Commission or FSLRC handbook) and (d) do a phased roll-out of the interventions, with thorough analysis, to verify that the hoped-for effect from the intervention was indeed obtained.

Position limits are very small and do not address the requirements of institutional investors. The Indian market has low institutional participation because these entities are being systematically kept out by regulators. In turn, this might make it look like there is unusually large retail participation.

Chakravarty and Somanathan express discomfort about much larger traded volumes in derivatives compared to the spot market. These are old concerns that (a) derivatives markets lead to higher volatility, (b) there is market abuse deriving from the leverage of derivatives, and (c) small investors get consistently and persistently hurt.

These concerns are not borne out by the facts. During the period with equity derivatives trading, volatility has reduced. There is little evidence demonstrated of a larger incidence of market manipulation in stocks with derivatives, and market liquidity has improved.

Derivatives trading in India is performing a strong economic function. A paper by the IGIDR Finance Research Group finds that derivatives markets in India are unique in having the highest price discovery compared to other global markets.

This work offers an explanation about why Indian derivatives markets volumes are relatively high: when traders face severe funding constraints, they can better preserve the efficiency of their trading capital by using derivatives that have leverage compared to the spot.

Given the failures of Indian financial policy, it is hard to get credit and hard to borrow shares. The derivatives market is a unique channel for leveraged position-taking and is, thus, being heavily used.

Chakravarty and Somanathan are perhaps too quick to propose treatments when the malady has not been demonstrated. We believe more caution is needed before using the power of the government to intrude upon the freedom of citizens.

Most of the ills of Indian finance stem from weak financial economics and lack of due process at regulators. The solution lies in doing thorough homework in the regulatory process, rather than further reducing freedom of private investors.

The regulatory process as suggested by FSLRC would yield substantially better thinking by financial regulators.

Every existing intervention by regulators in finance, and future policy proposal in Indian finance, should be forced to go through this process to ensure sound policy thinking.

The writer is with Indira Gandhi Institute of Development Research, Mumbai. 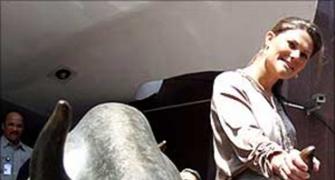 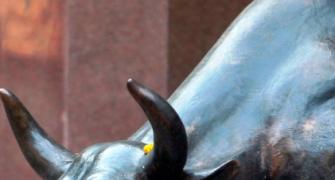