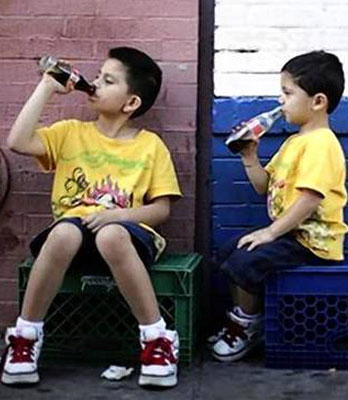 Brand ambassadors and their lackeys are busy opposing the idea of being held accountable, even though they are ready to take all the money, says Sunita Narain. 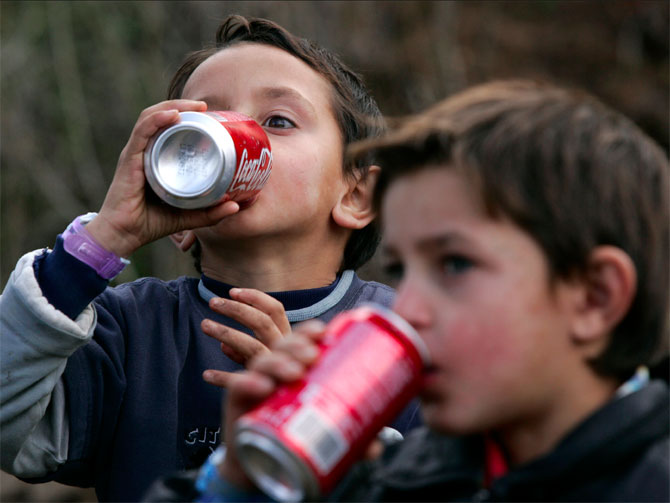 Mr Gopichand is a national hero because he is the only Indian sportsperson who has publicly shunned endorsing soft drinks. He has made it clear that these drinks are not good for health and certainly not good for sports people, so he will not promote the product, whatever the financial inducement.

This is important because these drinks are indeed junk – empty calories, which provide sugar without nutrition – and are today indicted for obesity the world over. But the rest of our sports and film icons, from Mahendra Singh Dhoni to Shah Rukh Khan, are happy to make money by promoting products that are bad for health.

Should they be allowed to do so? The government is considering amending the Consumer Protection Act to provide for five-year jail term or a penalty of Rs 50 lakh to hold celebrities responsible for false and misleading claims.

But there is a catch. The same amendment provides that there will be no liability if precautions are taken and due diligence is done before deciding to endorse the product.

In other words, this amendment really amounts to nothing. Even then brand ambassadors and their lackeys are busy opposing the idea of being held accountable, even though they are ready to take all the money. And the government, weak-kneed as it is before powerful brands, has decided to take a relook. 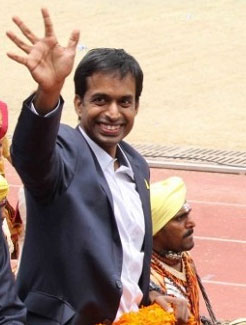 Frankly, I believe this amendment was a distraction and is meaningless. What we really need is clear regulations against celebrity endorsements of products that are known to be junk and harmful to health.

Marion Nestle, who teaches at the New York University, has in her recent book, Soda Politics, described the influence of marketing through which products that are literally flavoured water with loads of sugar have been turned into symbols of fun, happiness and glamour.

The strategy is twofold. One, to manipulate and manoeuvre policy so that the health issues related to colas are obfuscated.

Two, to unleash celebrities to promote products to children and adults alike so that it is made aspirational - not a drink but a lifestyle choice.

In her thoroughly researched volume, Ms Nestle explains that it was as early as 1942, when the US Council on Food and Nutrition noted that a 20 per cent increase in soft drink consumption since 1939 was showing up in ill-health and obesity.

In 1977, its advice was followed up in the government’s dietary goals for the United States that asked for a startling 45 per cent reduction in the intake of sugar to bring it down to 10 per cent or less of calories in people’s daily diet. This would be done by eliminating soft drinks from diet, the US government’s official guidelines said.

But, this advice was not adhered to. For one, the very advice about sugar was convoluted. Straightforward words like “avoid drinking” became “choose and prepare”.

Sugar as a problem disappeared in the dietary guidelines to become one with solid fats such as butter and animal fat. A new word called “SoFAS” - solid fat and sugar - was brought in.

Advice was lost and guidelines were diluted. It is interesting that the cola companies did the same in a recent Indian government committee (where I was a member) by insisting that the word junk food be replaced by an acronym HFSS - food high in fat, salt and sugar. Business must go on as usual.

But when business learns that the writing is on the wall - obesity is a massive problem in the world today – companies accept the problem and change tack, but all to self-regulate. Ms Nestle cites reports by the Yale Rudd Centre, first in 2011 and then in 2014, to show how cola companies’ voluntary guidelines to restrict marketing to children were meaningless.

In 2014, the two major companies, Coca Cola and Pepsi, spent $866 million in the US alone to advertise unhealthy drinks. This was four times more than what they spent on their healthier options.

There were 30-40 per cent more advertisements targeting children, particularly Hispanic children, than before. This was their idea of being responsible.

This is why there needs to be clear codes on celebrity endorsement of such products. Governments are learning that self-regulation will not work. For instance, New Zealand has a Children’s Code for Advertisement of Food, which clearly states that “persons or characters well-known to children shall not be used in advertisements to promote food as to undermine a healthy diet”.

In India, the brand lobby is out to ensure that this does not happen. In 2014, the High Court of Delhi had asked the Food Safety and Standards Authority of India (FSSAI) to finalise and issue guidelines on junk food, including celebrity endorsement.

But FSSAI members, for reasons best known to them, are sitting on the matter. Clearly, our health is not their concern, company profits are.

So let’s celebrate Mr Gopichand, and hope his breed will increase. We need him not just for sports excellence, but also for our health.