How well prepared is India to external shocks? Few observations

However difficult the last seven years may have seemed at different times, the economy has done well. What of the future?, asks TN Ninan. 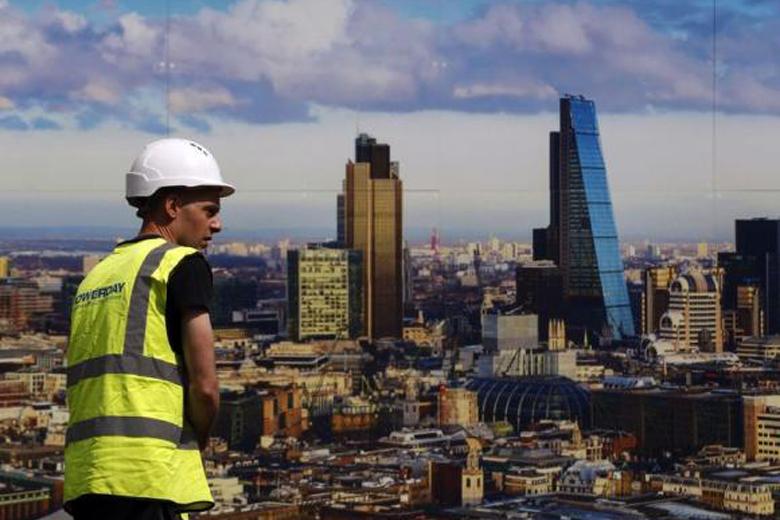 Seven years after the onset of a financial crisis in the countries around the North Atlantic, a crisis that sent shock waves around the world, how have things changed in the world economic order?

The United States seemed at one stage to be teetering on the brink because of a near-meltdown of the financial system, but in the seven years since has done remarkably well.

In its world economic forecast for 2015, the International Monetary Fund sets US GDP at $18.1 trillion, up by 23 per cent over 2008. In sharp contrast, all the major euro economies have seen their GDP shrink in dollar values; that includes Germany, France, Italy and Spain. Japan and Russia too have seen their economies shrink since 2008, while the UK has been static.

To some degree, the economic shrinkage reflects currency movements - the euro has lost significant ground to the dollar in the last year, from an exchange rate of 1.35 dollars per euro to 1.14.

The ruble has crashed too, losing nearly half its value in the last one year following the oil price crash and economic sanctions. But here's the thing: the strong dollar has not prevented other economies from recording strong growth.

However difficult the last seven years may have seemed at different times, the economy has done well. What of the future?

India's star pales only in comparison with China, for it too has been a bright spot for this seven-year period; its GDP is projected to have grown in dollar terms by 89 per cent over 2008.

If the IMF forecast for 2015 proves broadly correct, India this year will emerge as the world's seventh largest economy, up from the 12 th position in 2008.

Along the way, it has overtaken Spain, Canada, Italy, Brazil and Russia.

Other large economies have grown too. South Korea's growth will be more than 40 per cent in dollar terms. Australia and Brazil were booming at one stage because of the commodity price surge, and both have suffered in the last couple of years.

Still, the Australian economy will be 19 per cent bigger this year than in 2008, and Brazilian GDP 12 per cent bigger - doing marginally better than the second Latin American giant, Mexico.

Of the 15 largest economies, therefore, six have seen their dollar-GDP fall in this seven-year period. At the top of the table, China's has been the stellar performance, followed by India's.

However difficult the last seven years may have seemed at different times, the economy has done well. What of the future?

Predictions are foolhardy because the last seven years have shown how much volatility there can be in country scenarios.

Russia, Brazil and Australia were once booming but are all troubled economies, with S&P having just pushed Brazil's rating below investment grade (Moody's and Fitch have not followed suit). China seemed unstoppable, but now is a shaken system with an uncertain outlook.

In comparison India is stable, but its build-up of foreign exchange reserves has been achieved on the back of a run-up of external debt.

Its narrowed current account deficit reflects primarily the gift of cheap oil - which also explains the transition from being one of the "Fragile Five" in 2013 to the position of safety today.

In other words, the economy is not "bullet-proof", the term that the Reserve Bank governor once used. It needs to be, given how nervous markets were everywhere at the prospect of the US Fed raising interest rates a small notch.

Confidence will get a boost if the many programmes that the government has announced result in change on the ground. The gap between promise and announcements, on the one hand, and delivery on the other has to get closed.