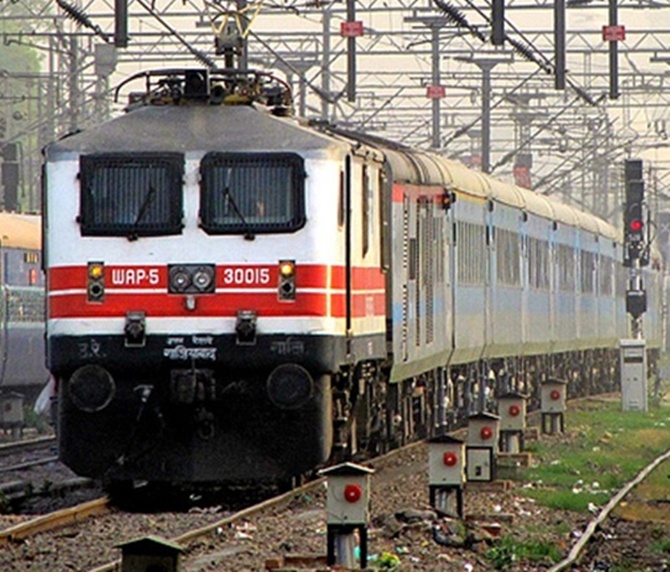 Officials in the railway ministry have already noted that when the prime minister returned from Australia, Suresh Prabhu drove directly from the airport to Rail Bhavan in his rumpled pullover, walked into his new office and immersed himself in work.

In 2002, when he was power minister, a delegation of German businessmen called on Suresh Prabhu enquiring about the possibilities of investing in India's power sector.

Prabhu explained at length the government's moves to streamline processes in the sector.

The India-based German interlocutor in their group was more familiar with India's ground realities and less impressed than the delegation at the minister's obvious grasp of his subject. She asked Prabhu why, if India was so keen to invite investment, it had extended the power purchase preference agreements with the state-owned generators of powers like NTPC for another two years.

"Surely this does not send the right signals - it means that though India wants to open up the sector, it will continue to favour state-owned entities…," she said. She was expecting another discourse from the minister on the co-existence of the private and public sector in India.

She was pleasantly surprised, she said, when Prabhu readily agreed with her and said that decision was taken "for other reasons".

This candour and openness has always been the hallmark of Suresh Prabhu's working style. Eventually, it cost him his job: largely because he had done it too well - a trend that is well known to good managers who have insecure bosses.

If ever there was a wrong man in the wrong party, it was Suresh Prabhu in the Shiv Sena. A chartered accountant, lawyer and expert on climate change, he was first minister for environment, later chemicals and fertilisers and after Rangarajan Kumaramangalam's death, appointed minister of power during the last tenure of the National Democratic Alliance (NDA) government headed by Atal Bihari Vajpayee.

In all three tenures, he had to "resign" at least once. That was par for course.

Balasaheb Thackeray ran the Shiv Sena with an iron hand and on one occasion, when the party with 15 MPs, felt it didn't have enough ministers, all three ministers resigned and returned to Mumbai, awaiting further instructions - not from Prime Minister Vajpayee but their party boss Bal Thackeray.

Then Home Minister L K Advani had to dash to Mumbai to soothe ruffled feathers.

The leader may have changed, but not the party - as we learnt in 2014 when Anil Desai narrowly escaped being a minister and was a no-show at the Cabinet expansion because he was asked to return home from the airport following orders from Uddhav Thackeray, the Sena's new boss. In his past tenure, what was disappointing was that despite Vajpayee's affection and respect for Prabhu, he was unable to stand up to the Sena's hectoring and had to drop him.

Narendra Modi has no such compulsions. But even so, Prabhu obviously felt he'd had enough and opted to move from the Sena to the BJP.

So the Sena continues to be an anathema, a complicated system of family-based networks of patronage, with the Thackerays (the latest being Uddhav's son, Aditya) deciding on MLA-ships, MP-ships and posts of corporators like the rajas of yore who used to grant principalities and jagirs, so that they could promote themselves from raja to maharaja. Prabhu is needed because he is an experienced minister in a government that isn't exactly brimming over with administrative talent.

The prescriptions for reform of the Indian Railways are well known: revamp the bureaucracy, change the financing models, dismantle administrative empires that are the principal source of corruption.

But here, Prabhu will face pressures of a different kind.

The previous railway minister, Sadananda Gowda, was replaced partly because he was too much a Mr Nice Guy; and also because he was too straight to take on an entrenched railway bureaucracy (those in the railways who want to get ahead have discovered godfathers in the Rashtriya Swayamsevak Sangh and are leveraging those ties unashamedly, something Gowda could not fight).

Prabhu is a new entrant into the BJP and will be even more vulnerable to pressures from these quarters.

But there are high hopes from him. As a reformer, many in the system view him as a soft-spoken version of P Chidambaram.

He has the ability to instantly go to the heart of issues and deconstruct them.

There are enough reports on how to set railway finances right: but it is the politics - both in and of - the ministry that he has to comprehend.

Officials in the railway ministry have already noted that when the prime minister returned from Australia, Suresh Prabhu drove directly from the airport to Rail Bhavan in his rumpled pullover, walked into his new office and immersed himself in work.

He would be well advised not to give into the compulsion of proving he is now a loyal BJP worker (in other words, avoid giving what the prime minister calls "rashtra ke naam sandesh": namely, discourses on who a good Hindu is) and just get on with revamping Indian Railways: God knows, India needs it.

Get Rediff News delivered into your Inbox.
Aditi Phadnis
Source: 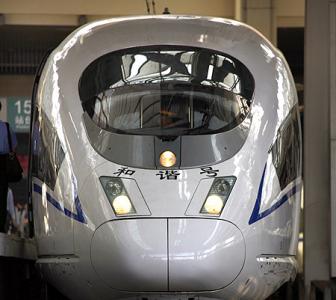 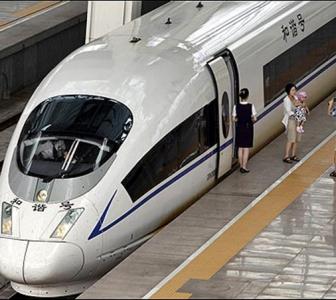 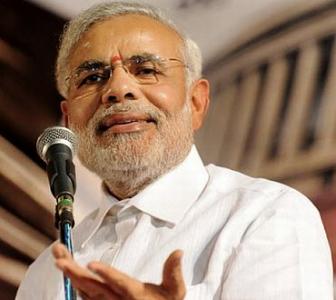 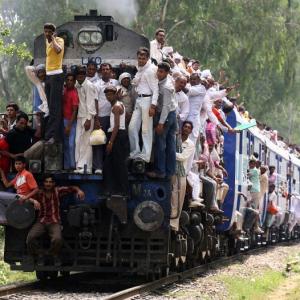