The Green Climate Fund has only $5.83 billion in its kitty and not the $10.2 billion that had been publicly pledged by developed countries through grand announcements in 2014, rues Nitin Sethi. 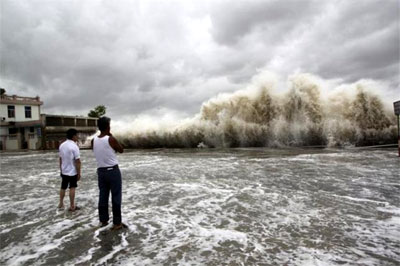 A clear road-map for delivery of climate finance at the Paris climate change conference suffered multiple setbacks this week.

The US informed that it would not be able to provide the pledged $3 billion by December to the Green Climate Fund.

The EU finance ministers concluded their meeting without committing to a clear road-map for delivery of their fair share towards the annual $100 billion corpus target, which is to be delivered by 2020.

It also emerged that the Green Climate Fund has only $5.83 billion in its kitty and not the $10.2 billion that had been publicly pledged by developed countries through grand announcements in 2014.

At a recently concluded meeting of the Fund’s board in Zambia, these countries refused to commit to a deadline by which the rest of the monies ($4.37 billion) would be deposited with the Fund.

In what some observers termed as desperation, the Fund’s board hastily cleared its first 8 projects to developing countries ahead of the Paris climate change conference. These add up to a mere $168 million in total disbursement.

“It does not augur well for Paris. While developing countries are asking for a road map for enhanced financial obligations after 2020 we are witnessing the developed countries sliding back on commitments they made in previous years to provide funds by 2020,” said a senior Indian climate change negotiator, wishing not to be named.

He was referring to the existing obligation taken on by the developed world under the UN Framework Convention on Climate Change (UNFCCC) to provide US $ 100 billion annually by 2020.

The Green Climate Fund has been set up along the lines of a bank to use public funds from developed countries to finance reduction of emissions and adaptation to climate change in developing countries. It reports back to the collective of 196 countries that are party to the climate convention, called the Conference of Parties.

A member of the GCF board speaking on the basis of anonymity said, “The projects were cleared in haste before the Paris meeting but the board is clear we have to present the real picture and not be self-congratulatory in our report to the countries at the conference (at Paris). The fact is the GCF has not really taken off as yet. The report for the meeting is being drafted.”

“US made it clear it will not be able to deliver on its pledge by December (when the Paris meeting takes place).

Other developed country parties also did not inform when they would come through with the remainder of the pledged amount of $10.2 billion.

To top that, there is no clarity on how the GCF kitty will be replenished beyond these initial pledges,” said Indrajit Bose from the Third World Network, attending the board meeting in Zambia as an observer.

“Developing countries have pledged enhanced climate action through their Intended Nationally Determined Contributions (the first round of targets under the proposed Paris agreement). They are heavily depending upon the GCF to finance some of these actions. But, at present the Fund faces great uncertainty,” he added.

The GCF board did decide that next year it would tie up projects with funding worth $2.5 billion.

“But we must remember the actual disbursement to these projects can be stretched out over a period as long as 9 years. On an annual basis, the $168 million we have committed now to the 8 projects, is really a very small amount,” the board member of the fund said. The board yet again failed to decide how its funds would be replenished.

The board of the GCF had decided that the funds would be replenished when 60% of the funding is tied up to approved projects. But it remained unclear if that 60% trigger was linked to the promised funds (currently at $10.2 billion) or those actually deposited ($5.8 billion).

India has specifically asked for a window at the GCF to finance clean technologies. “With the lack of clarity on the source of monies and such a small corpus at hand right even if India gets the window established it would be more like a pigeon hole,” said Bose.

The GCF also failed to decide upon a strategic plan even though the facility has been in operation for more than a year and a half now. 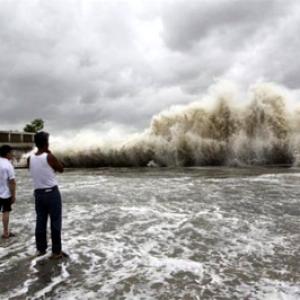 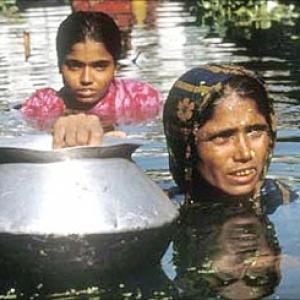