Given the current global cues, if the next six months do not turn out to be the way we would want it to, we are definitely looking at a very gloomy start to 2016 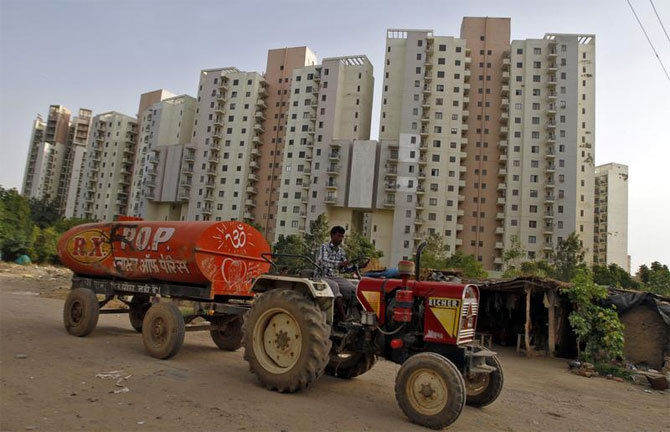 Today, we are at a juncture where concerns are looming on the global canvas, primarily with respect to the Greece crisis, China’s subdued economic situation and the gradual recovery in the US. These are expected to generate pressure on emerging economies pertaining to safeguarding capital flight.

While there could be short term repercussions on the Indian stock markets, on the currency front, we are likely to be steadier backed by robust forex reserves of approximately $360 billion and strong macroeconomic fundamentals of improved fiscal and current account deficit.

The Indian economy grew at 7.3 per cent during FY 2014-15, higher than the forecasted GDP rate of 6.8 per cent, and is slated to clock a growth rate in the range of 7-7.5 per cent in 2015-16. If this momentum continues, backed by a conducive business environment and policies, the country will be poised to attain a double-digit rate of growth in the coming years. Hence, with the Indian economy on a stronger foothold, the biggest beneficiary at this point seems to be the start-up sector in both e-commerce and technology.

Over the last three years, e-commerce companies have attracted the maximum amount of interest from investors, both global as well as Indian. While 2014 witnessed investments to the tune of $4.3 billion in the ecommerce sector, the first six months of 2015 have attracted investments of $1.9 billion already. 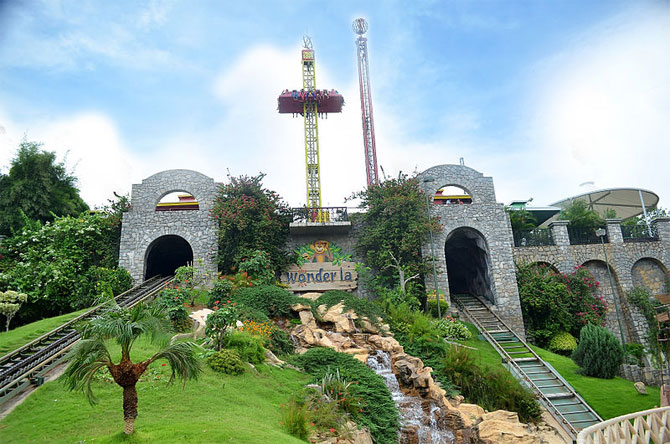 The rapid growth in the revenue of ecommerce companies has fuelled the need for large-scale office space in cities such as Bengaluru and National Capital Region in the last two years, resulting in an unprecedented upsurge in transaction activity in the office market and we foresee the momentum being maintained in the near future.

However, the same cannot be claimed about the residential sector which is reeling under tremendous pressure. Despite the economic scenario strengthening, we are yet to see any improvement in the residential market across the top eight cities. While sales having dropped by nearly 20 per cent during January - June 2015 compared to the same period last year, new residential units coming into the market have fallen by 40 per cent across all cities.

In fact Bengaluru which has been putting up a good show over these years dwindled for the first time in H1 2015, posting negative sales compared to the same period last year. Among the cities, NCR has been the biggest disappointment of all with new launches dropping by a massive 80 per cent over the last two years. If we rewind to 2013, NCR witnessed over 60,000 launches at the start of the year that has now dropped to 11,000 in 2015.

In fact, if the recently launched affordable housing policy by the Haryana government is taken off the list, the figure reduces to 6,000 units. Among all cities, Pune is the only market to have shown some positive sale and has surpassed NCR to become the third largest residential market in the country.

The dire state of the residential market is well substantiated through the latest findings of one of our flagship reports – the FICCI –Knight Frank India real estate Sentiment Index. The findings reveal that stakeholders perceive the current market scenario to be extremely weak compared to six months back - mostly driven by underperformance of the residential sector.

Although the future scores indicate that the coming six months could be better than what it is today, however, a continuous decline during the last four quarters reflect waning business confidence. 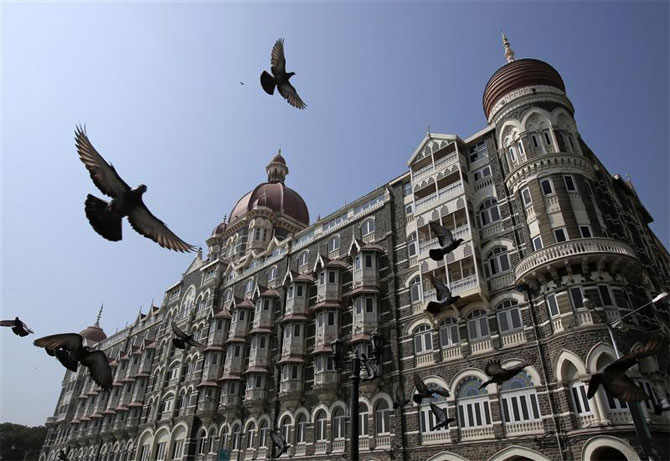 Though I must admit, that Mumbai as a city has huge real estate opportunities in store, given the slew of infrastructure projects that are scheduled to become operational over the next few years. So whether it is the Trans-Harbour Link, the new Airport at Navi Mumbai, the Coastal road or the Navi Mumbai metro corridor, are together expected to change the face of this mega-polis.

Additionally, we do feel the government also needs to give the required support in terms of speedy approvals and get these projects completed on schedule. The next six months is extremely critical. Generally the second half of the year is a very important period for the real state sector owing to the festive season wherein there are possibilities of things picking up. However, given the current global cues, if the next six months do not turn out to be the way we would want it to, we are definitely looking at a very gloomy start to 2016.

Adani Power may be disqualified from Rs 3,662-cr transmission projects 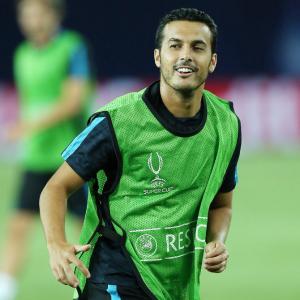