Growth in India is still languishing at lower levels. Consumers are understandably cautious, having seen a difficult period of sustained high inflation. 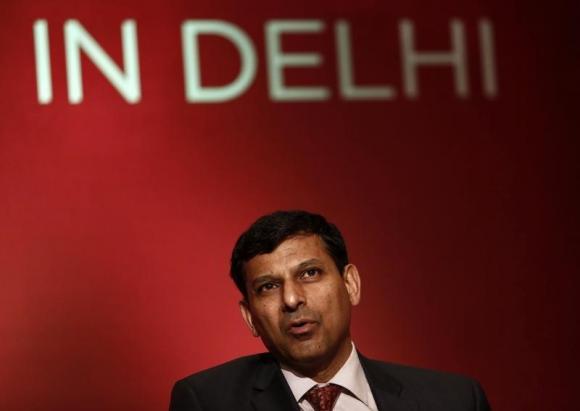 The recently announced reduction in the repo rate was a much awaited move.

To quote Martin Feldstein: "Just as I want sound pilots on the planes that I fly, when it comes to monetary policy, I want to think that there is someone with sound judgement at the controls."

The massive fall in global oil prices, though surprising, augurs well for India. Initially, oil prices were expected to bounce back sharply.

Now, given the demand-supply mismatch & growth concerns of the majority of developed economies , it seems increasingly likely that oil prices will remain subdued for a reasonable length of time.

Most commodity indices have drifted lower in the last six months. Against this backdrop, most of India's macroeconomic parameters, be it inflation, fiscal deficit or current account balance, will look better for the current year and perhaps the next, too.

Growth in India is still languishing at lower levels. Consumers are understandably cautious, having seen a difficult period of sustained high inflation.

Most infrastructure developers are still hurting under huge debt burden and poor returns on their investment.

Both the government and RBI have to complement each other if the economy has to revive quickly.

Since the private sector plays an important role in infrastructure formation, it is imperative to work out an innovative & fair bailout mechanism involving the government, banks and private infrastructure developers.

Credit flow needs to be rediscovered. Remedies need to be found for non-performing assets. For assets having the potential for improvement, review of provisioning norms and innovative restructuring of finances may be inevitable.

RBI has to carefully assess taking a leap-of- faith call on the forward-looking inflation numbers and proceed with measures which ensure better liquidity at attractive cost.

It is also necessary to ensure that the measures lead to effective monetary policy transmission.

In the past, RBI has shown a strong resolve in controlling inflation; now, with inflation beginning to come under control, it needs to show a similar resolve in boosting the economic growth to help India seize the momentum.