Back to sensible Budgets, at last! 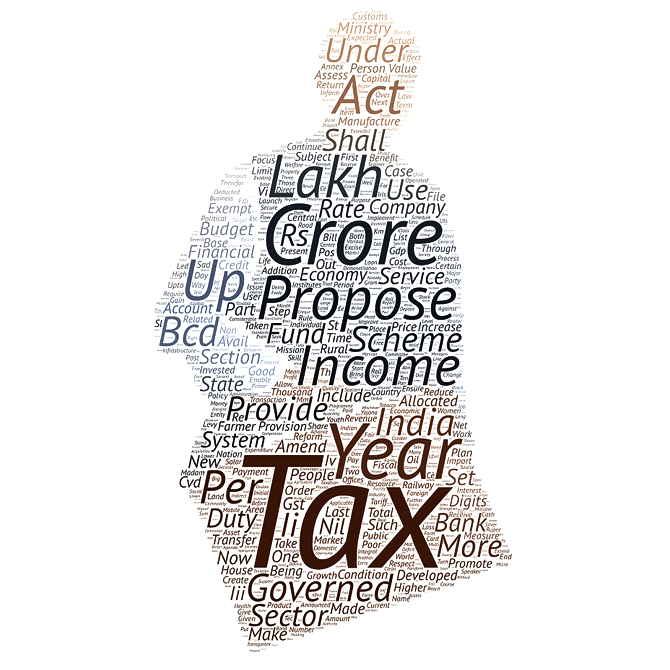 This finance minister has come of age. That’s not condescension. It is a praise, says Omkar Goswami.

Not because he was severely unwell; but because it was a rubbish Budget, cobbling up paragraphs from the Bharatiya Janata Party manifesto, offering dribs and drabs to each item — bereft of direction or intent.

His second in 2016 was better, but still with enough shortcomings for experts to be somewhat critical.

This, the fourth, was his best yet, and probably the best it will be as his fourth will most likely be a politically populist election Budget.

As the Beatles would groove, ‘I’ve got to admit it’s getting better’.

Instead of going through the minutiae of the Budget, let me touch upon three themes: First, what it thankfully did not do; second, what it notably did; and third, is it fiscally sensible?

The most important thing that Jaitley avoided was the universal basic income.

By giving it a wide berth, he signalled that it was an idea whose time has still not come.

Instead, he increased the MGNREGA allocation by 26 per cent to R s48,000 crore; earmarked Rs 10 lakh crore for agricultural credit, increased funds under various heads for the National Bank for Agriculture and Rural Development, raised the coverage for crop insurance and announced several other measures which, if properly implemented, should create positive outcomes for farmers and the rural poor.

He also avoided doling several obvious sops -- something that many thought was a given after the pains of demonetisation.

Jaitley’s notable positives are many.

First, giving affordable housing the tax status of infrastructure and increasing the area of such homes for tax relief.

Second, refinancing of individual housing loans in rural India up to Rs 20,000 crore.

Third, continuing with a significant infrastructure outlay of Rs 241,387 crore for railways, roads and highways and shipping.

Like the DGTD, the Secretariat of Industrial Approvals, Controller of Capital Issues, yet another all-knowing Lutyens’ babudom has been consigned to the dustbin.

Sixth, reducing the corporate tax rates of medium, small and micro enterprises with turnover up to Rs 50 crore to 25 per cent.

Seventh, extending the carry-forward period of minimum alternate tax (MAT) from 10 to 15 years.

Eighth, halving the tax rate of those with taxable income between Rs 2.5 lakh and Rs5 lakh.

Ninth, reducing the holding period for immovable properties to be treated for long-term capital gains from three to two years.

More importantly, the base year for indexation of such gains has been shifted forward by 20 years, from 1981 to 2001.

This will reduce the quantum of long-term capital gains and, hence, the tax thereof.

And tenth: The Mother Courage provision has been to limit cash donation for political funding to Rs 2,000; and to float electoral bonds, which can be bought by donors from banks and given to political parties, which can redeem these.

We hope, there will be an audit trail for political donations. And no political party will want to be seen opposing these measures.

What about the fiscal deficit?

Last year, Jaitley’s Budget Estimate (BE) was 3.5 per cent of GDP.

In the Revised Estimate, it was 3.2 per cent.

With revenue buoyancy, I’ll bet that the fiscal deficit will reduce to 3 per cent. As the revenue deficit will to below 1.9 per cent.

At last, we are again seeing sensible Budgets. This finance minister has come of age. That’s not condescension. It is a praise. 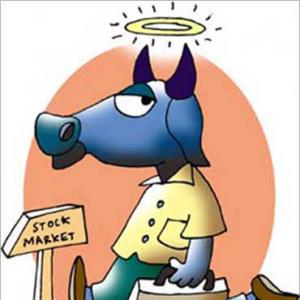 Budget has made FPIs return to the market