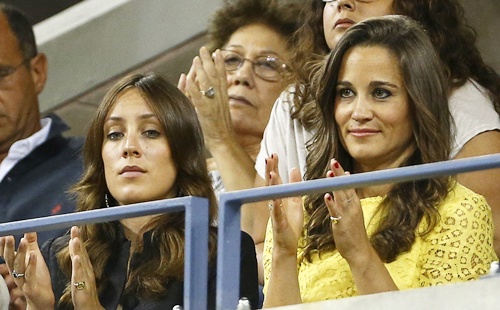 Pippa Middleton watches the men's quarter-final match between Roger Federer of Switzerland and Tomas Berdych of the Czech Republic at the US Open tennis tournament in New York on Wednesday.

Roger Federer was knocked out of the US Open when he lost a thriller to Tomas Berdych, marking his earliest exit from New York in nine years. 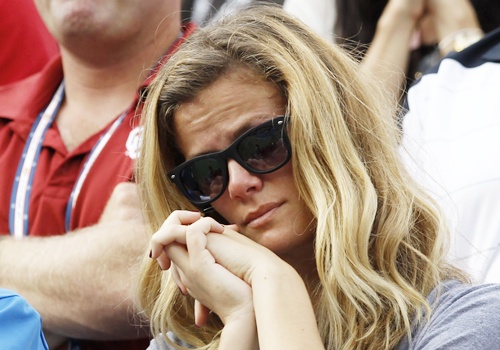 Brooklyn Decker, wife of Andy Roddick of the US, reacts after he was defeated by Juan Martin Del Potro of Argentina in the men's singles.

Roddick ended his tennis career on centre court at the US Open on Wednesday after an enviable career that still might have left some fans wondering what if. 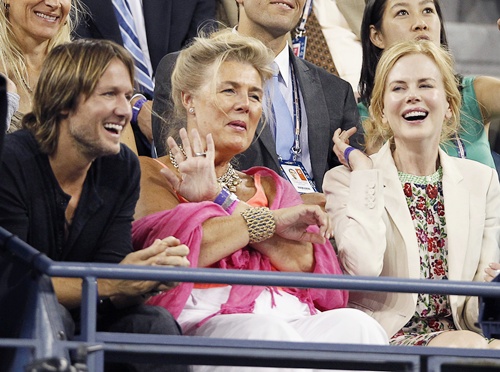 Roddick won 32 tournament titles, led the United States to the 2007 Davis Cup and was the top US player throughout the majority of his career, but the 30-year-old American could never live up to the outsized achievements of his predecessors.