PHOTOS: Many Moods of Maria Sharapova at Wimbledon 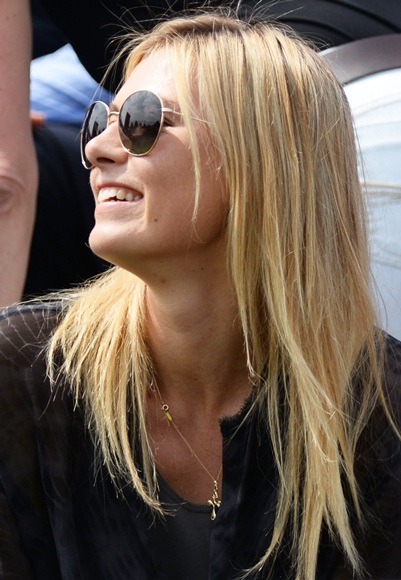 Tennis sensation Maria Sharapova was down but not completely of out Wimbledon.

She made an appearance after been handed a second round defeat at the All England Club on Wednesday.

Sharapova roots for her boyfriend 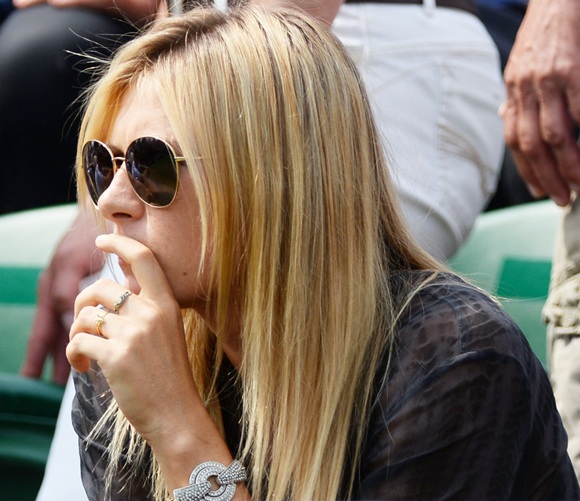 The Russian beauty was seen on the stands rooting for her Bulgarian boyfriend Grigor Dimitrov. 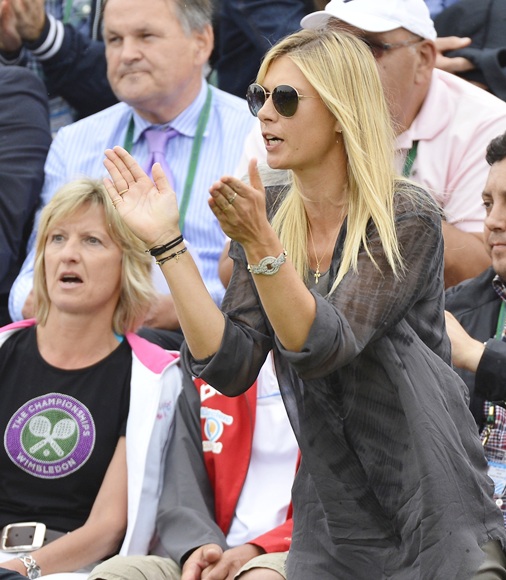 Hopefully her shrieks this time would not be meant for her opponents but to cheer the 22-year-old Dimitrov. 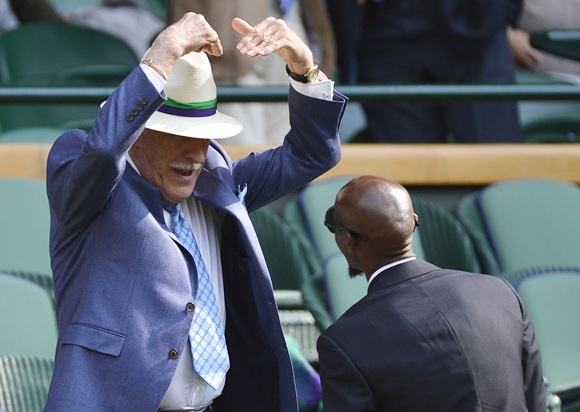 Mo Farah with his trademark pose 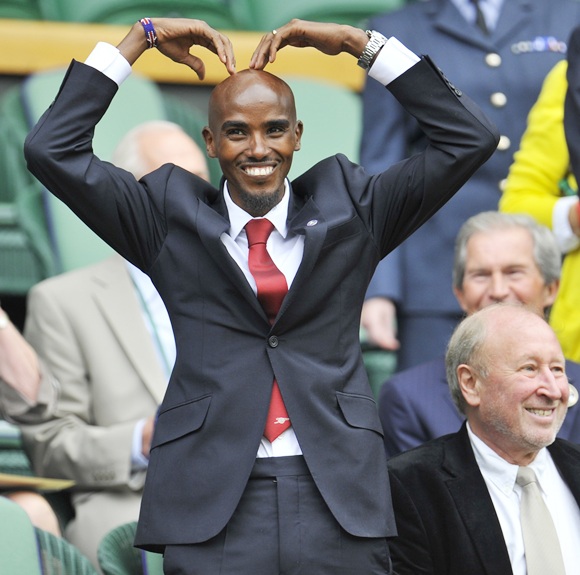 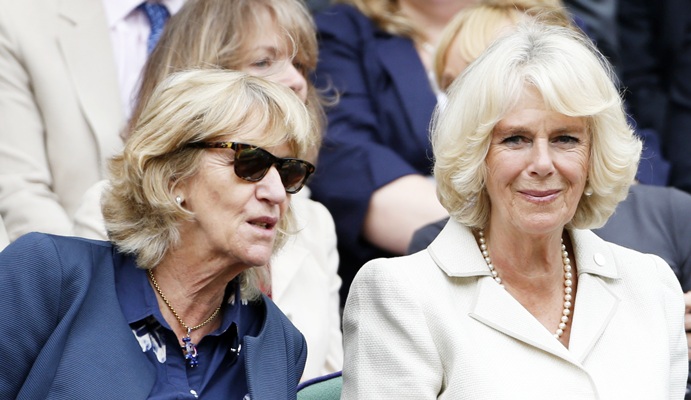 Britain's Camilla, Duchess of Cornwall sits on Centre Court at the Wimbledon Tennis Championships, in London. 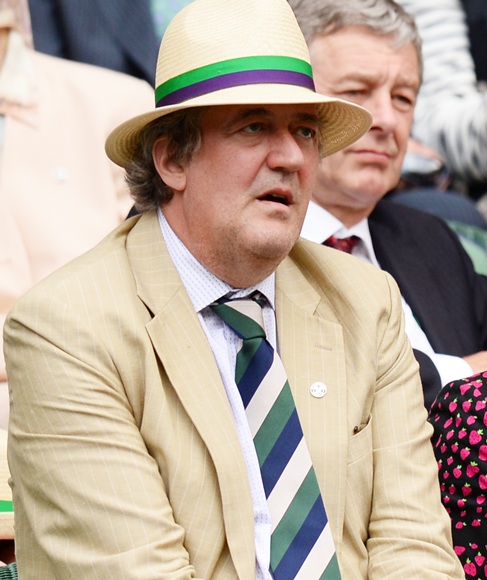 English actor and writer Stephen Fry watches from the Royal Box on day three of the Wimbledon Lawn Tennis Championships at the All England Lawn Tennis and Croquet Club.