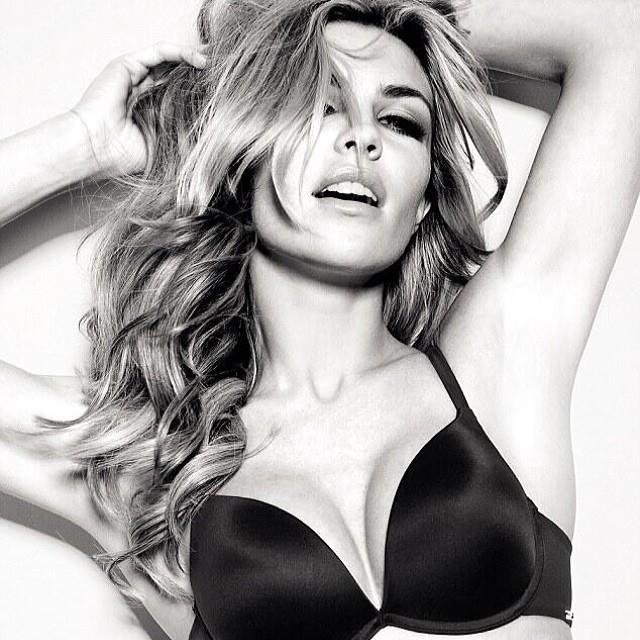 Abbey Clancy, the British lingerie model, who is married to footballer Peter Crouch has posted a series of racy pictures with her husband on Instagram. 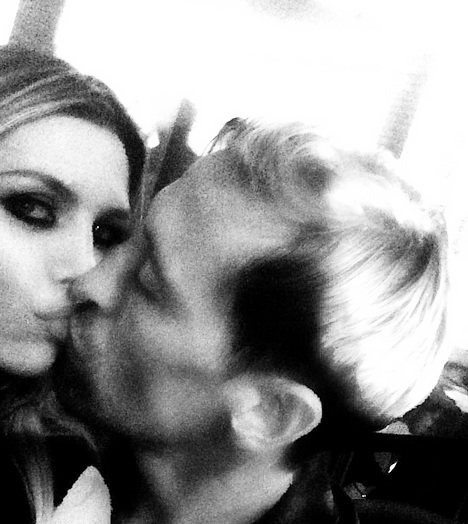 In some of the pictures, the 33-year-old English footballer is seen kissing the 'Strictly Come Dancing' winner and licking the side of her face.

Clancy also gave explicit captions to the raunchy pictures, which include ‘lick me’ and ‘marry me again and again’. The pair got married in 2011 after five years of being together, and has a 3-year-old daughter Sophia.

A few days agoClancy had posted her ‘sexy’ picture on Twitter in a lace, black leather bra and a sexy peaked black hat. 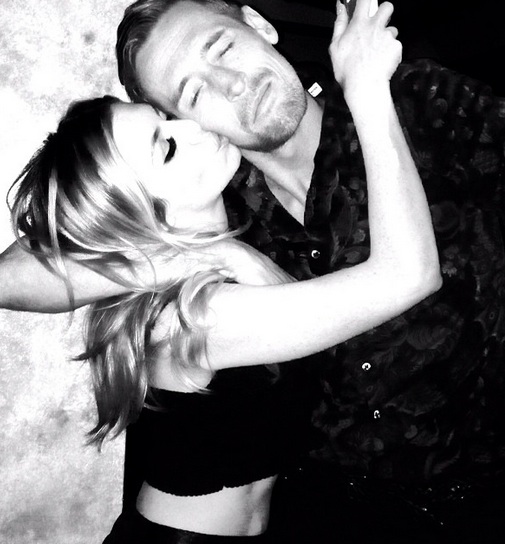 Crouch’s sexy wife's endless pins have been voted as the 'best legs in showbiz' by British folks.

In a survey conducted by Veet and Scholl, the 28-year-old model and presenter claimed the honour with a sexy photo shoot for the brand, where she flaunts her slender limbs, beating Holly Willoughby, Kelly Brook, Tess Daly and Cat Deeley. Model-actress  Helen Flanagan, who is dating footballer Scott Sinclair, has revealed that she is ‘addicted to beautiful underwear’ and has tons of it.

The 24-year-old actress, who spends ‘ridiculous amounts of money’ on buying saucy underwear, admitted that she has nipple tassels and an amazing diamond-studded whip from Agent Provocateur. The 24-year-old Coronation Street actress added that she wanted to set up her own lingerie company as she bought enough of it and should be good at designing it.

Flanagan continued that she was ‘embarrassed’ when her footballer beau's mother was helping her clear out stuff including her underwear and whip and had to lie that it was for a shoot. 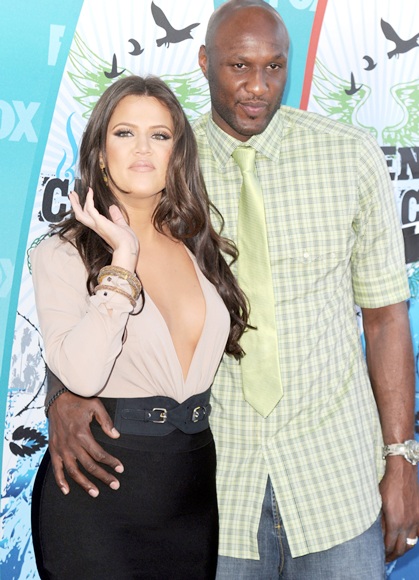 French Montana, who is currently dating reality starKhloe Kardashian, has said that he has no problem with her girlfriend's former husband Lamar Odom.

Speaking to New York Daily News, the 29-year-old American rapper said that the reality star was in love with the former Clippers and Lakers star Odom and he never asked why she grew out of love with him because he only cared about himself and the TV actress.

On the other hand, the 29-year-old rapper shot down rumors that he was using the 30-year-old actress and her family's reality TV show 'Keeping Up With the Kardashians' to boost his level of fame. Wood said that the people would ‘never judge’ the Manchester United captain like they did with her for her ‘prostitution past’, the Daily Star reported.

The 'Big Brother' winner revealed that she stopped going out and became a ‘recluse’ after Thompson ‘sold her out’ and she would never forgive her former best friend for making her known as ‘someone who shagged a footballer’.

Wood further added that after winning the 'Big Brother' she became stronger to be able to ‘ignore’ people who want to upset her. 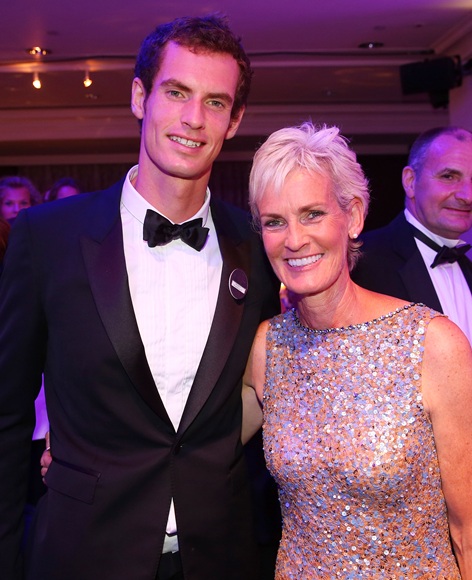 Tennis coach Judy Murray will be participating in the upcoming series of Strictly Come Dancing as a dance competitor.

The 55-year-old mother of former Wimbledon champ Andy Murray, declared the news via the programme's official Twitter account, and wrote that though she loved the show, it would be a challenge for her partner to get her to dance, the Independent reported.

The former tennis player added that she couldn't ‘wait to get started’.

With the news, Murray has become the second confirmed celebrity to appear on the show forthcoming season, as earlier Frankie Bridge, The Saturdays' band member, had confirmed her appearance for the same.

Navratilova says Na's Grand Slam future is 'up in the air' Tennis legend Martina Navratilova has said that Chinese tennis ace Li Na's Grand Slam future is up in the air after an injury-hit season and the loss of her inspirational coach.

The 18-time Grand Slam champion said that Na's ability to withstand injuries was the critical question as she approaches her 33rd birthday in February. Na bagged the Australian Open trophy in January but her season has nose-dived and along with splitting with coach Carlos Rodriguez, she has also been sidelined by a knee injury.

Navratilova, when asked whether the world number three is capable of winning a third Grand Slam titles, said that the body is now clearly the biggest issue for Na, Sport24 reported.

The Czech and American tennis ace said that Na had some motivation issues a year ago after Wimbledon but then the Chinese had a good talk with Rodriguez and then won the Australian Open the following year.

So, Navratilova said that Na has had a great year having won a Slam, which is amazing. But, she added that now Na may not play the rest of the year, so it's up in the air for her.

Navratilova also said that game-wise Na has a Slam but the question is whether her body is going to cooperate.

Na will miss the US Open and may not return until the inaugural Wuhan Open in her home city next month, the report added.