Words and hats may have to be eaten along with the usual canapes and caviar if Lewis Hamilton wins the glamour race of the Formula One season in Monaco this weekend.

The sceptics who doubted McLaren's 2008 world champion would stand on top of the podium this season after his move to Mercedes face a moment of truth with Hamilton's team arriving in the Mediterranean principality on the back of three pole positions in a row.

Mercedes have faded in races so far, unable to control their car's insatiable appetite for tyres on a Sunday afternoon, but Monaco's tight and treacherous streets are kinder on the compounds.

Hamilton, a winner in what is now his home in 2008, loves the historic circuit that winds up through Casino square and blasts down through the echoing tunnel and out along the harbourside and the ranks of swaying super-yachts. 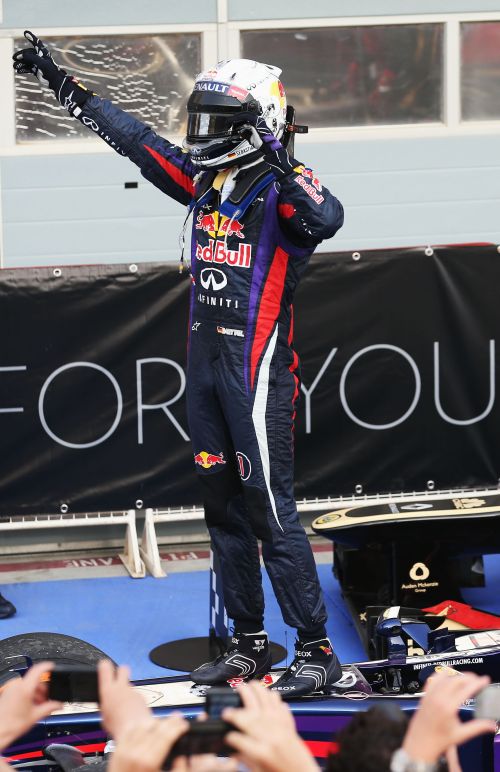 Champions Red Bull have won the jackpot for the past three years, with Australian Mark Webber triumphant in 2012 after also winning in 2010, but Mercedes' qualifying form threatens their run of success.

"They (Mercedes) will arrive as favourites for Monaco," said Ferrari's Fernando Alonso after he won his home race in Spain this month.

"And it's more difficult to overtake in Monaco, so maybe they can keep good positions for longer."
Tags: Monaco , Fernando Alonso , Mark Webber , Michael , Schumacher 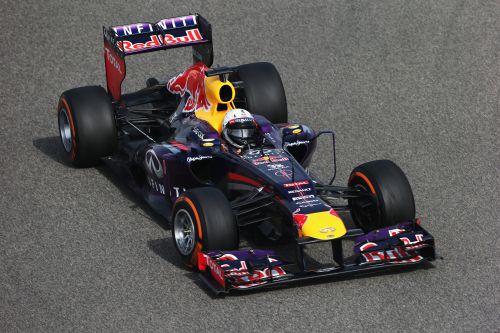 Hamilton's team mate Nico Rosberg will be just as much of a threat, with the German - who grew up in Monaco with the circuit part of his daily journey to school - chasing a hat-trick of poles after Bahrain and Spain. The tyres should be less of a problem than in Spain, where four pitstops were the norm and a shocked Hamilton sank from second on the grid to 12th at the chequered flag, although debris damage will still be a concern.

Suppliers Pirelli, who have brought their softest tyres to the race, expect drivers to have to make no more than two visits to the pits.

Hamilton left Spain too stunned to focus on Monaco but a sponsor trip to the United States and a visit to Le Mans to watch the French MotoGP race last weekend are sure to have revived his spirits.

Monaco is the date on the calendar he has been looking forward to more than most. He has watched the preparations for the race, with the barriers and grandstands going up, with barely concealed excitement.

"I was running around and I was thinking - because obviously Michael put it on pole - that it (last year's car) must have been pretty good (in Monaco)," he told reporters. "So I really hope that's the same this year."
Tags: Monaco , Hamilton , Michael , Spain , Pirelli Although Schumacher, a five times winner in Monaco, was fastest in qualifying last year, the German did not start on pole because he had a five-place penalty carried over from Spain where he had caused a collision.

Webber did, and made the advantage stick with Rosberg a close second after starting alongside the Australian.

Just like last year, the Red Bull driver arrives in Monaco hungry for his first win of the year - a situation he would have already resolved had Vettel not defied team orders in Malaysia.

"It's always been a good track for me," said Webber, who can be expected to dive into the swimming pool on his team's quayside 'floaterhome" - the imposing hospitality unit erected on pontoons next to the paddock - if he wins again.

"It's still a daunting place, a very challenging venue. I'm not saying you are on holiday there but when I'm out there, I don't know what makes me feel as comfortable as I do."
Tags: Webber , Red Bull , Monaco , Rosberg , Schumacher 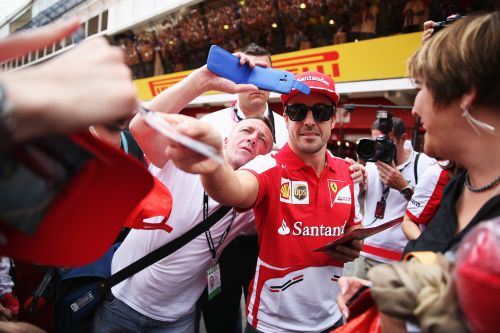 Alonso and Vettel are the only drivers to have won twice this year, with Raikkonen the other winner, and the Spaniard can become the first to win at Monaco for three different teams having triumphed previously for Renault and McLaren.

Raikkonen, the 2007 world champion who now has 22 consecutive scoring finishes to his credit and is closing in on Schumacher's record of 24, can take the overall lead if events go his way.

The race also offers a chance for Williams, three times winners in Monaco, to score their first point of a so far dismal season with Venezuelan Pastor Maldonado very much at home on the steel-fenced streets.