The sanction was the second for Gutierrez in five races. The 21-year-old took a five-place penalty to last month's Bahrain Grand Prix after crashing into the back of Adrian Sutil's Force India in China.

Gutierrez, who has yet to score a point in Formula One and had qualified 16th, paid the price at the Circuit de Catalunya for impeding Lotus's Kimi Raikkonen between turns 14 and 15. 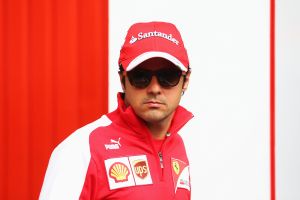 Webber, who qualified eighth but will move up to seventh, was in a forgiving mood: "Felipe doesn't do that kind of thing on purpose," he told reporters.

"Maybe the radio wasn't working for him, the communication wasn't good. He got caught out, which is a frustrating thing for any of us top guys because we are always generally very good with each other and Felipe normally is."

© Copyright 2022 Reuters Limited. All rights reserved. Republication or redistribution of Reuters content, including by framing or similar means, is expressly prohibited without the prior written consent of Reuters. Reuters shall not be liable for any errors or delays in the content, or for any actions taken in reliance thereon.
Related News: Esteban Gutierrez, Felipe Massa, Mark Webber, Circuit de Catalunya, Fernando Alonso
COMMENT
Print this article
Rosberg takes pole for Mercedes in Bahrain 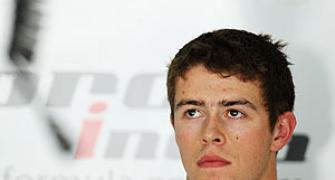 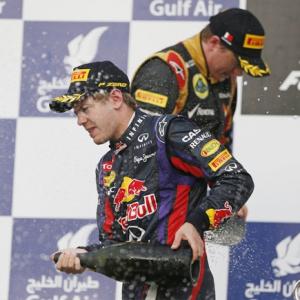 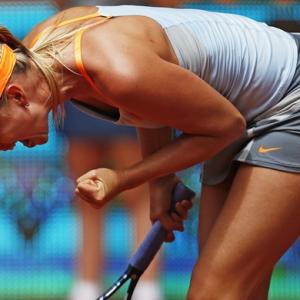