Sign in  |  Create a Rediffmail account
Rediff.com  » Sports » UEFA or FIFA won't do anything about racism: Campbell

UEFA or FIFA won't do anything about racism: Campbell 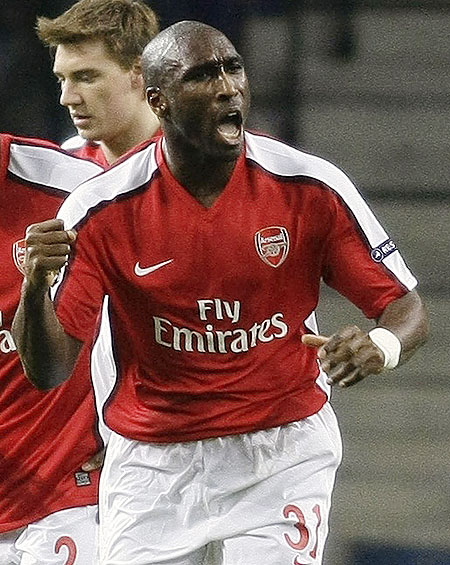 Campbell, 38, who played 73 times for England, said UEFA now needed to send a strong message to FAs following the events in Serbia on Tuesday when England's under-21 players were allegedly racially abused at a European championship playoff match.

"It was a disaster. It was as if there was no control from the fans, from the officials and to top it off Danny (Rose) was getting abused all game from stone-throwing and monkey chants," Campbell told BBC Radio Five Live in an interview on Sunday.

"For me it was just disgusting, I really felt for him and I felt for the players out there because everyone concerned with England must have felt it.

"I think UEFA should deduct points and then after a while when you stop qualifying for these competitions I think people will start to wake up," added the retired former Tottenham Hotspur and Arsenal player.
Tags: UEFA , Campbell , England , BBC Radio Five Live , Tottenham Hotspur

'UEFA or FIFA will not do anything about racism' 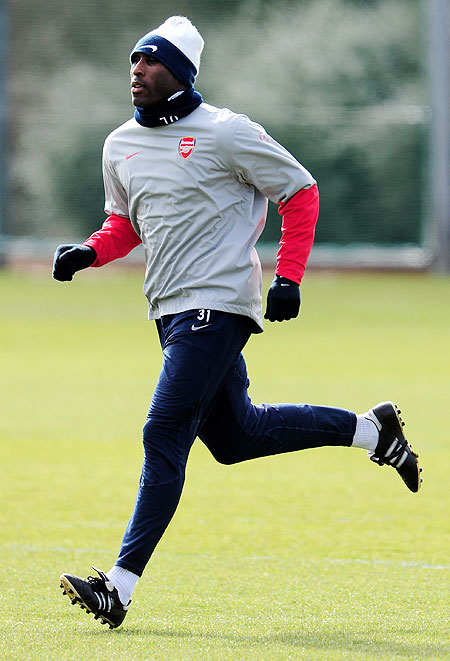 Campbell said, however, that he did not trust UEFA to act in that way.

"I'd love UEFA or FIFA to do something about it but I honestly believe they're not going to do anything. I don't think they're going to find them guilty, I think Serbia are going to get out of it," he said.

UEFA has opened a disciplinary hearing into what happened on Tuesday with both the Serbian and English FAs called to appear before a tribunal on November 22.

For Campbell the solution is simple. National governments need to step in to stop racism in football.

"The government has to get involved, you cannot leave it to associations any more, it never gets done. It's all lost. There's no one going out and wrestling this problem to the ground.

"The only fighting should be fighting to win a game or win for your country. That is the only thing that should be in your mind. Colour should not even come into it."

The timing of Tuesday's incident in Krusevac in southern Serbia came a few days before the annually designated anti-racism weekend organised by the 'Kick It Out' campaign in England.

But even that has had its problems this weekend with several black players refusing to wear the campaign warm-up t-shirts because they feel the organisation is impotent.

'I believe in kicking racism out of everything, not just football' 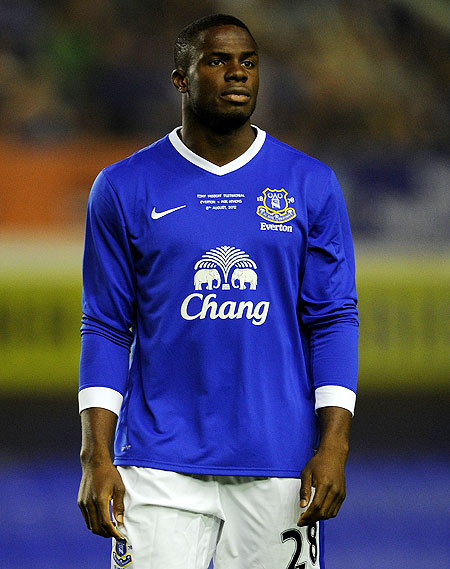 Many players are also unhappy that Chelsea skipper John Terry was only banned for four matches by the English FA this month for racially insulting Queens Park Rangers defender Anton Ferdinand last year.

Everton striker Victor Anichebe told the Daily Star Sunday that he will follow the action of Manchester United's Rio Ferdinand and Reading's Jason Roberts who refused to wear the t-shirts on Saturday.

"Are we really kicking it out? There's a situation that's just happened. I believe in kicking racism out of everything, not just football -- kick it out of society," said Nigeria's Anichebe, whose club play at QPR later on Sunday.

"Situations have happened and I don't feel the outcome has been just. I won't wear the T-shirt, I don't think it's right to wear it. If other people want to wear it that's their right.

"I don't want to be some poster boy for 'Kick Racism Out of Football'."