IMAGE: Zidane, who took over in January 2016, won the Champions League that season, before claiming a La Liga and European Cup double in 2017. Photograph: Reuters

Real Madrid have reappointed Zinedine Zidane as coach on a three-year deal after sacking Santiago Solari, the Liga club said, on Monday, following their exit from the Champions League.

"Real Madrid's board met today and decided to end the contract linking Santiago Solari to the club as first team coach and, at the same time, have offered to keep him at the club," Madrid said in a statement.

"The board have named Zinedine Zidane as the new coach to be incorporated immediately for the rest of the season and the next three, until June 30, 2022."

Frenchman Zidane won an unprecedented three consecutive Champions League titles with the Spanish giants before resigning in May last year, with his replacement Julen Lopetegui sacked in October and Solari lasting just over four months in charge.

Madrid were eliminated from the Champions League in the last 16 by Ajax Amsterdam on Tuesday after two Clasico defeats by Barcelona, knocking Real out of the Copa del Rey and leaving them 12 points adrift of the Catalan league leaders.

© Copyright 2021 Reuters Limited. All rights reserved. Republication or redistribution of Reuters content, including by framing or similar means, is expressly prohibited without the prior written consent of Reuters. Reuters shall not be liable for any errors or delays in the content, or for any actions taken in reliance thereon.
Related News: Zinedine Zidane, Santiago Solari, Real Madrid, La Liga, Copa del Rey
SHARE THIS STORYCOMMENT
Print this article 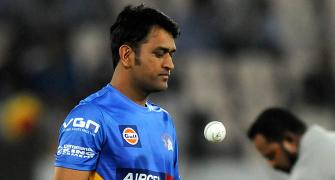 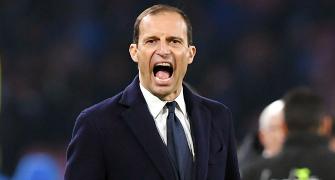 How Allegri is plotting Juventus comeback against Atletico Champions League preview: Time for Coutinho to raise his game 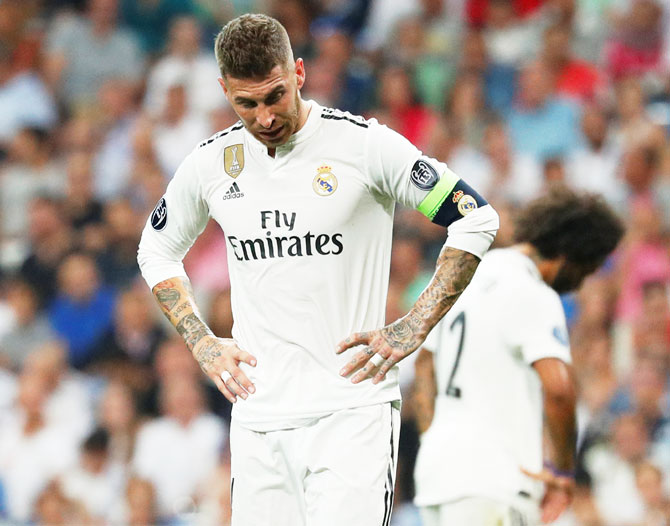 Sergio Ramos hits back at critics after season crumbles