Reactions: 'YESSSSS Canada pulls out of Oly, hopefully USA is next' 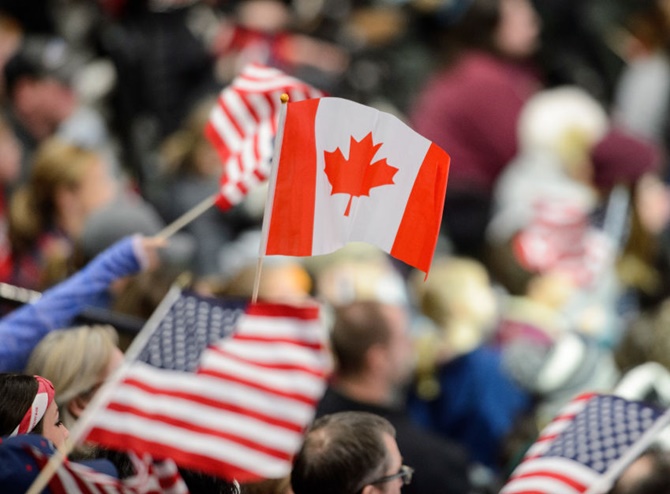 IMAGE: A fan waves a Canada flag during the game between the United States and Canada. Photograph: Hannah Foslien/Getty Images

The Canadian Olympic Committee announced it won't send athletes to Tokyo unless the games are postponed by a year, becoming the first country to threaten such a move. The committee said in a statement that it was unsafe for athletes to continue training. "In fact, it runs counter to the public health advice which we urge all Canadians to follow," the committee said.

Reaction to Canada's boycott of the 2020 Tokyo Games in the summer due to concerns about the coronavirus.

"We are in the midst of a global health crisis that is far more significant than sport."

"The Australian Olympic Committee (AOC) says Australian athletes should prepare for a Tokyo Olympic Games in the northern summer of 2021, following the IOC’s announcement of a potential postponement of this year’s Games and changes in public health landscape in Australia and across the globe.

"The AOC believes our athletes now need to prioritise their own health and of those around them, and to be able to return to the families, in discussion with their National Federations."

Japanese Prime Minister Shinzo Abe, speaking to parliament, said postponing the Olympics was an option if holding them in their "complete form" became impossible.

"If that becomes difficult, we may have no option but to consider postponing the Games, given the Olympic principle of putting the health of athletes first."

"To our athletes: Representing your country at this time also means protecting your health and the health of those surrounding you ... We will keep cheering you up, everyday."

"As an Olympian, feeling for Team Canada athletes and coaches who have worked so hard…I know these decisions will impact many beyond sport! Health first."

“I believe in the safety of our lives but this is premature."

U.S. hurdler Lolo Jones said on Twitter: "YESSSSSS CANADA!!!!!!! pulls out of OLYMPICS UNLESS IOC POSTPONE!!! OUR HEALTH IS MORE important than sport. Hopefully the UNITED STATES is next."

© Copyright 2020 Reuters Limited. All rights reserved. Republication or redistribution of Reuters content, including by framing or similar means, is expressly prohibited without the prior written consent of Reuters. Reuters shall not be liable for any errors or delays in the content, or for any actions taken in reliance thereon.
Related News: OLYMPICS UNLESS IOC, Canadian Olympic Committee, AOC, CPC, International Paralympic Committee
SHARE THIS STORYCOMMENT
Print this article 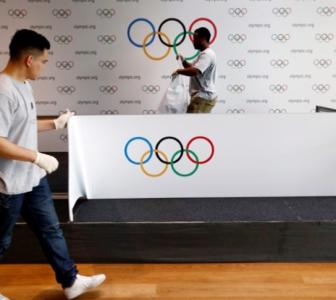 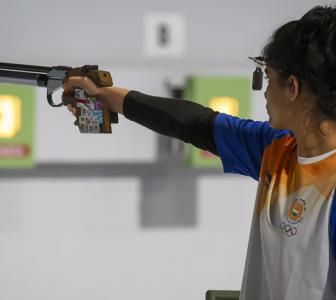 Canada pulls out of 2020 Oly; pressure mounts on Tokyo 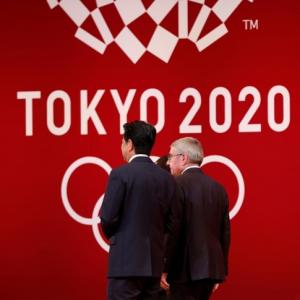