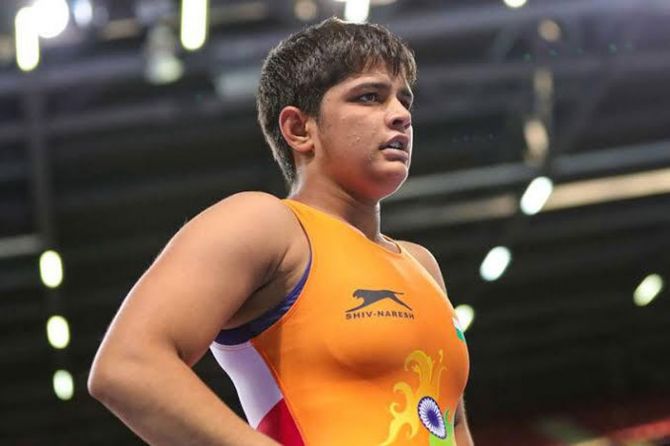 Anshu, 19, and Sonam, 18, making a steady transition from the junior to the senior circuit, joined senior pro Vinesh Phogat (53kg) in making the Olympics cut. India now have three women wrestlers, who will now fight for glory at the Summer Games. Vinesh had qualified through the 2019 World Championship.

Overall, India now have seven wrestlers who have qualified for the upcoming Games. Among men, Bajrang Punia (65kg), Ravi Dahiya (57kg) and Deepak Punia (86kg) have qualified in the men's free style event.

While Anshu was dominant in 57kg competition, Sonam's resilience eventually helped her secure the quota and shut the door on Rio Olympic medallist Sakshi Malik.

Sonam announced her arrival by defeating Sakshi four times in recent trials, making the 62kg category her own.

Such was Anshu's dominance that she conceded only two points en route the final, winning all her three bouts by technical superiority. She began by beating Korean Jieun Um, then outsmarted Kazak wrestler Emma Tissina and in the semifinal she beat Uzbekistan's Shokhida Akhmedova.

In the semi-final, she trailed 0-6 against Kazakhstan's Ayaulym Kassymova but reeled of nine points in a row to secure herself the quota.

"She has shown that she is ready for the senior circuit. Look what she has done. People had said that she is still at the cadet level but the consistent victories against Sakshi has boosted her confidence," Sonam's personal coach Ajmer Malik said.

"She does not lose confidence or hope now even after conceding points. We are proud of her," Ajmer, who runs Netaji Subash Chander Sports Institute at  Village Madina in Sonepat district, said.

Seema Bisla lost all her three bouts to go out of race in 50kg while Nisha came close to securing quota in 68kg but threw away a 3-1 lead to lose the semi-final by technical superiority against Kyrgyzstan's Meerim Zhumanazarova. 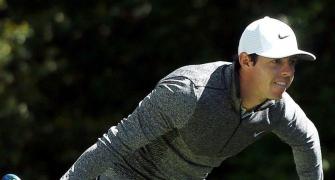 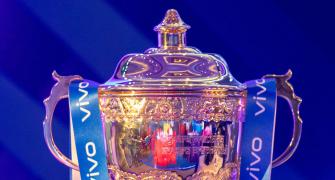 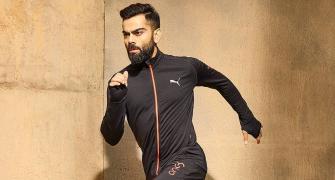 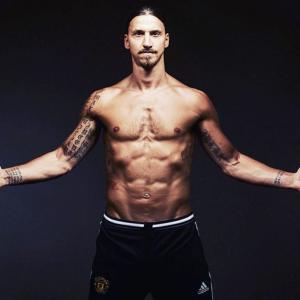