‘A loss is a loss. All losses suck’ 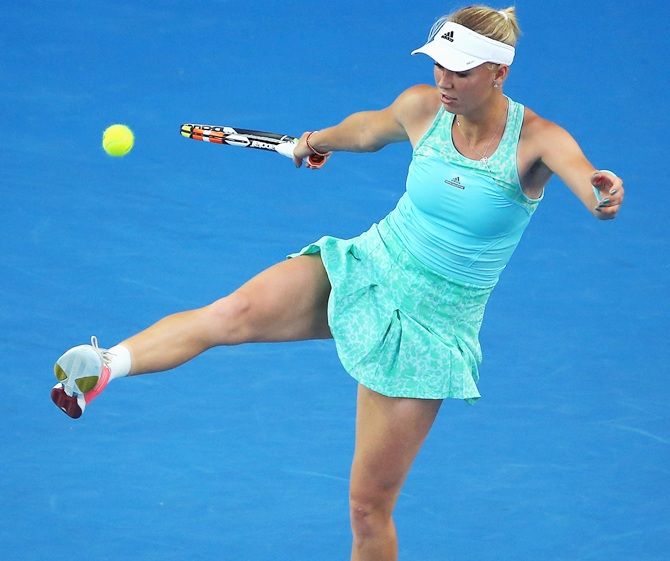 Caroline Wozniacki of Denmark in action during her second round match against Victoria Azarenka of Belarus. Photograph: Wayne Taylor/Getty Images

Caroline Wozniacki said she felt ‘cursed’ at MelbournePark after losing in straight sets to a resurgent Victoria Azarenka in the Australian Open second round on Thursday.

The eighth-seeded Dane Wozniacki enjoyed making the semi-finals in 2011 but has since suffered diminishing returns in every trip to the year's first Grand Slam.

She could certainly count herself unlucky to run into fellow former World No 1 Azarenka so early at Melbourne Park, the Belarusian floating like a mine in the draw, with no seeding and nothing to lose after an injury-blighted 2014.

"Obviously she feels great here," Wozniacki told reporters of two-time champion Azarenka, who was a class above in the 6-4, 6-2 win at Margaret Court Arena.

‘I'm so sad to be out already’ "It's kind of gone that way the last few years. Hopefully I'm going to break that next year and start going the other way.

"I love this tournament and I'm so sad to be out already. Obviously it was a tough draw for both of us. But, you know, she came out on top and played better."

Wozniacki had worked hard to break back into the top 10 last year, reaching the final at the U.S. Open and raising hopes she might be able to compete with the likes of Serena Williams and Maria Sharapova after a couple of years in the wilderness. 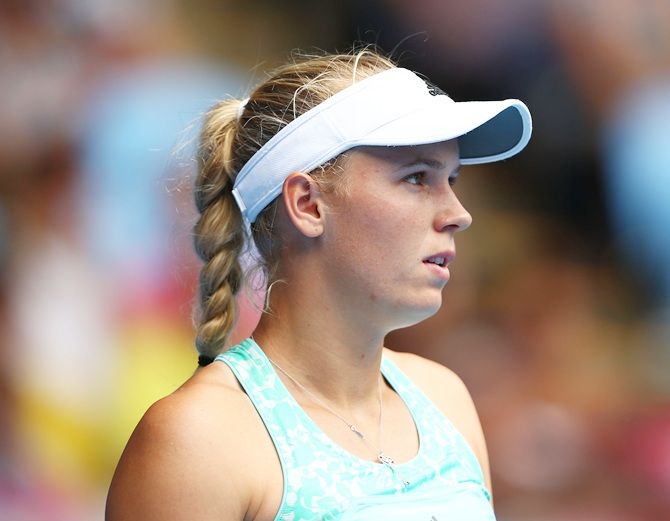 Instead, Australia gave her a crushing reality check and produced a familiar complaint that she had let herself be dominated by a hard-hitting opponent.

"In general, I think I did okay. But at the same time I felt like I let her dictate a little bit too much," she said.

"A loss is a loss. All losses suck. It doesn't feel fun to be here right now.

"I would rather completely suck and play terrible and win than play wonderfully and lose. I'm a competitor. It hurts to lose."

"But it definitely feels much harder to lose this early as well."

© Copyright 2022 Reuters Limited. All rights reserved. Republication or redistribution of Reuters content, including by framing or similar means, is expressly prohibited without the prior written consent of Reuters. Reuters shall not be liable for any errors or delays in the content, or for any actions taken in reliance thereon.
Related News: Victoria Azarenka, Caroline Wozniacki, Getty Images, Melbourne Park, Wayne
COMMENT
Print this article 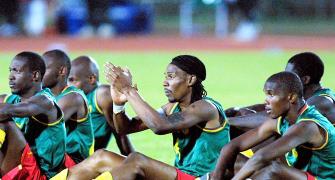 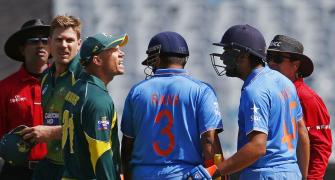 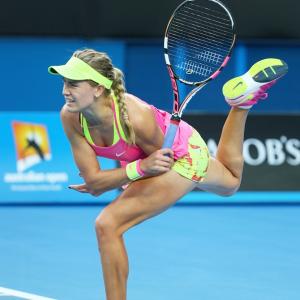 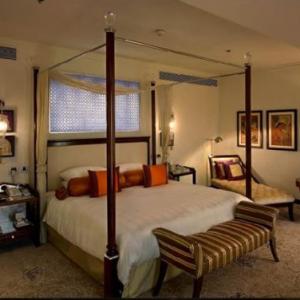