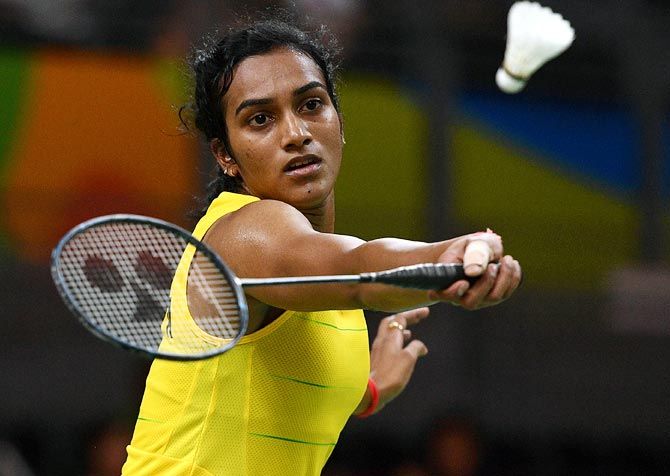 Olympic silver medallist shuttler P V Sindhu has been handed a tough draw in the women's singles but debutante Sameer Verma will fancy his chances of making it to the men's singles knockout stage at the BWF World Tour Finals starting in Guangzhou on Wednesday.

Sindhu, who had finished runners-up at the last edition in Dubai, will have a tough task at hand as she has been clubbed with defending champion Akane Yamaguchi of Japan, World No 1 Tai Tzu Ying of Chinese Taipei and USAs' Beiwen Zhang in Group A.

Sameer, who defended his title at the Syed Modi International last month to qualify for the USD 1,500,000 event at the last moment, has been put alongside Japanese World No 1 Kento Momota, Indonesia's Tommy Sugiarto and Thailand's Kantaphon Wangcharoen.

The top two players from each group will qualify for the semi-finals, after which a knockout draw will be conducted.

Only eight top players compete in the prestigious season-ending event.

Sindhu, who will be making her third successive appearance at the tournament, has a 9-4 head-to-head record against Yamaguchi but she has lost four times to the Japanese in five meetings this season.

The 23-year-old from Hyderabad also have found the going tough against Asian Games Champion Tai Tzu Ying, who has beaten her in all their last six encounters. The last time Sindhu defeated Tzu Ying was at the 2016 Rio Olympics.

Against Zhang, Sindhu has a 3-3 head-to-head record but the Indian has lost twice in the last three meetings, which included a final defeat at the India Open World Tour Super 500 tournament in New Delhi.

Sameer, who is the second Indian men's player after K Srikanth to qualify for the tournament, will have a less difficult path to the semi-finals. He has a 1-1 head-to-head record against both Sugiarto and Wangcharoen. Sameer's main worry will be Momota, whom he has defeated en route to his Swiss Open title but the Japanese has emerged as a indomitable force ever since.

Saina Nehwal has represented India at the prestigious tournament -- earlier known as Super Series Final -- seven times, reaching the finals at the 2011 edition.

© Copyright 2021 Reuters Limited. All rights reserved. Republication or redistribution of Reuters content, including by framing or similar means, is expressly prohibited without the prior written consent of Reuters. Reuters shall not be liable for any errors or delays in the content, or for any actions taken in reliance thereon.
Related News: Sameer Verma, Sindhu, Beiwen Zhang, Kantaphon Wangcharoen, Akane Yamaguchi
COMMENT
Print this article 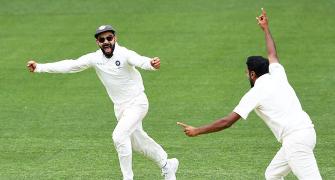 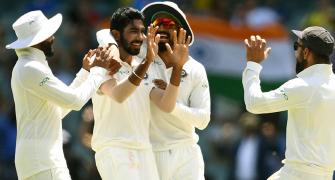 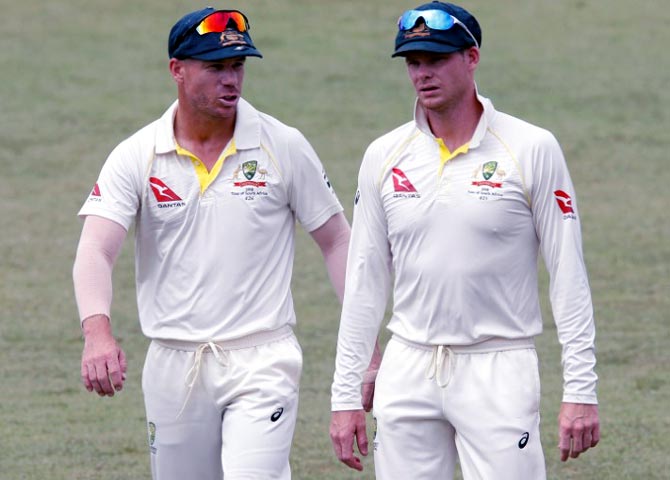 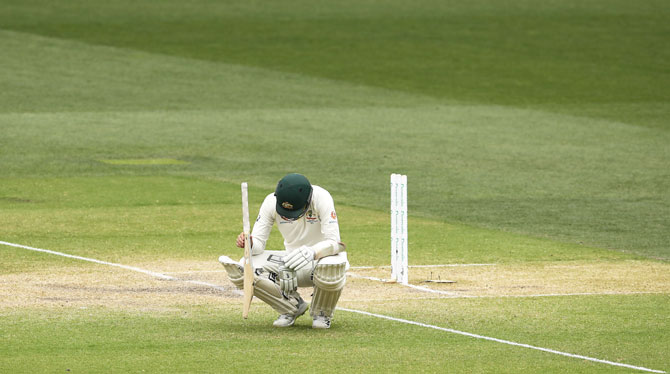