India were off to flying start in the World Men's Team Squash Championships as they scored an emphatic 3-0 win over Hungary with Sourav Ghosal leading the charge at the event in Paderborn, Germany.

Seeded sixth and placed in Pool F, the team of Ghosal, Sidharth Suchde and Mahesh Mangaonkar faced little challenge from their opponents with each of them winning convincingly in straight games at the Ahorn-Sport Park.

The Indian team will next play against Kuwait in their pool.

A record-equalling 32 nations are competing for the World Squash Federation title as the sport presents its first senior world championship since the IOC announcement that squash is on the shortlist for Olympic inclusion in 2020.

"The WSF is mounting a bid to get the one slot available to a new sport in 2020 Olympic Games and we have invited IOC members to this superb presentation, where I am sure they will see squash in a new light," he said. 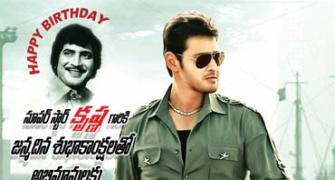 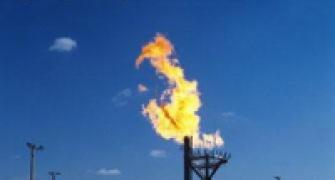 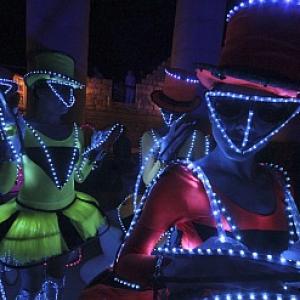