In what can be seen as a move to retain its star domestic recruits, the organisers of the unsanctioned World Series Hockey (WSH) league, on Monday, announced huge financial rewards for Indian players who participate in the multi-million dollar event.

The announcement by Nimbus Sport and Indian Hockey Federation, the joint promoters of WSH, came close on the heels of warning issued by International Hockey Federation and Hockey India of a possible sanction on players participating in the franchise-based league, to be played across different cities of the country.

As per the incentive plan, WSH-signed players who make it to the Indian team for next year's Olympic Qualifiers will get Rs 5 lakhs each. If India qualifies for London Olympics, these players will be given additional Rs 5 lakhs each.

If India return with bronze medal from London Olympics, Rs 50 lakhs will divided equally amongst all WSH-signed players in the team.

The sum will be doubled to Rs one crore (divided equally among all WSH players in the team) if India win silver, while the cash reward will be Rs 2 Crore in case of a gold medal.

"WSH is committed towards looking after the hockey players and ensuring that they are motivated to perform at the highest level," said Yannick Colaco, chief operating officer of Nimbus Sport.

"This is the biggest incentive plan that has ever been announced to encourage national team to 'Strive for Gold' at any international hockey tournament and WSH is proud to lead the entire transformation process in Indian hockey," he said.

IHF president RK Shetty said, "Success at London Olympics will be a matter of immense national pride. IHF is committed towards creating multiple opportunities for players to excel.

"WSH provides a highly competitive domestic league for the players to be prepared to compete at international levels. The incentive plan is to further motivate the players to perform at the global stage."

Get Rediff News delivered into your Inbox.
Source: PTI© Copyright 2020 PTI. All rights reserved. Republication or redistribution of PTI content, including by framing or similar means, is expressly prohibited without the prior written consent.
Related News: WSH, IHF, International Hockey Federation and Hockey India, Nimbus Sport, London
SHARE THIS STORYCOMMENT
Print this article 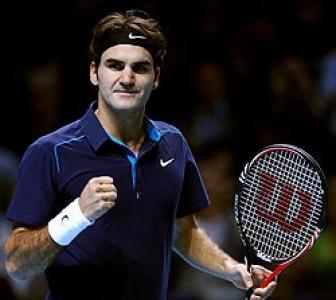 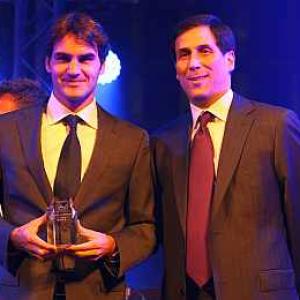