India's Tintu Luka made it to the women's 800m semi-finals but shot putter Om Prakash Karhana was eliminated in the qualifying round of the World Athletics Championships.

Luka clocked 2:01.89 to finish sixth in heat number four, which was enough for her to make it to Friday's semi-finals.

The 21-year-old prodigy of legendary P T Usha has a personal best timing of 1:59.17, which she recorded last year during the VTB Continental Cup and which is also the national record.

Beijing Olympics silver medallist Busienei Janeth Jepkosgei of Kenya led the timings of the 24 runners who qualified for the semifinals from five heats with 1:59.36.

Meanwhile, shot putter Om Prakash disappointed as he failed to qualify for the final round after finishing 12th in Group A qualification round and 23rd overall with a throw of 19.29m.

The Gurgaon-lad failed to go near his personal and season's best of 20.04 which he recorded in Hungary in late July though even that would not have been enough as the 12th and last qualifier touched 20.14m. 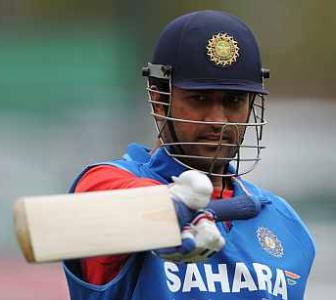 Semenya to participate in CWG 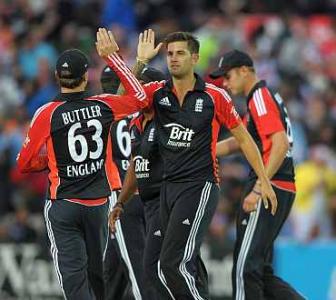 Luka settles for silver in Belgium