Tiger Woods will play in the May 6 to May 9 Players Championship in Florida and the July 1-4 AT&T National in Pennsylvania, the American World No 1 said on Wednesday. 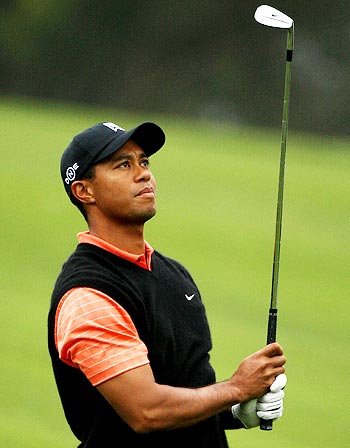 Woods, who made his highly anticipated return to competition at this month's US Masters following the scandal about his extra-marital affairs, usually competes in both events but has announced his commitment for this season earlier than normal.

The Players Championship, widely considered golf's unofficial fifth major, will be held at the TPC Sawgrass in Ponte Vedra Beach where Woods won the title in 2001.

"This is our event and it always attracts one of the best fields of the year," Woods said on his official website (http://web.tigerwoods.com). "It's a tournament everybody wants to win."

The AT&T National, although no longer hosted by Woods, raises money for his foundation. This year, it will be staged over the Fourth of July weekend at Aronimink Golf Club in Newtown Square outside Philadelphia.

"I'm really looking forward to defending my title at the AT&T National," Woods said. "Philly is a great sports town, and I'm excited to play at Aronimink Golf Club."

Following his tie for fourth place at the Masters, Woods confirmed his entry for the June 17-20 US Open, which returns to Pebble Beach for the first time since 2000 when he obliterated his rivals to triumph by a record 15 strokes.

He has also agreed to play in the April 29-May 2 Quail Hollow Championship in Charlotte, North Carolina.

If he continues to follow his usual US Open build-up, Woods can also be expected to compete in the Jack Nicklaus-hosted Memorial tournament in Dublin, Ohio from June 3-6.

Woods took an indefinite break from the game at the end of last year to try to repair his marriage to his Swedish wife Elin following revelations about his serial philandering.

© Copyright 2021 Reuters Limited. All rights reserved. Republication or redistribution of Reuters content, including by framing or similar means, is expressly prohibited without the prior written consent of Reuters. Reuters shall not be liable for any errors or delays in the content, or for any actions taken in reliance thereon.
Related News: Woods, AT&T National, Aronimink Golf Club, TPC Sawgrass, Ponte Vedra Beach
SHARE THIS STORYCOMMENT
Print this article
'US economy not out of the woods' 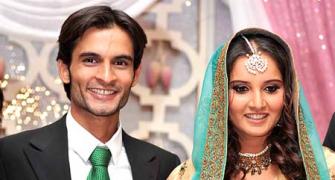 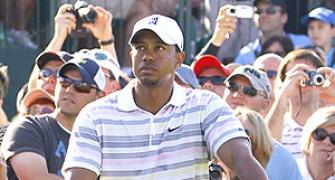 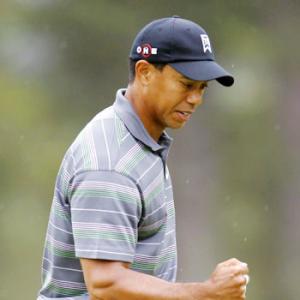