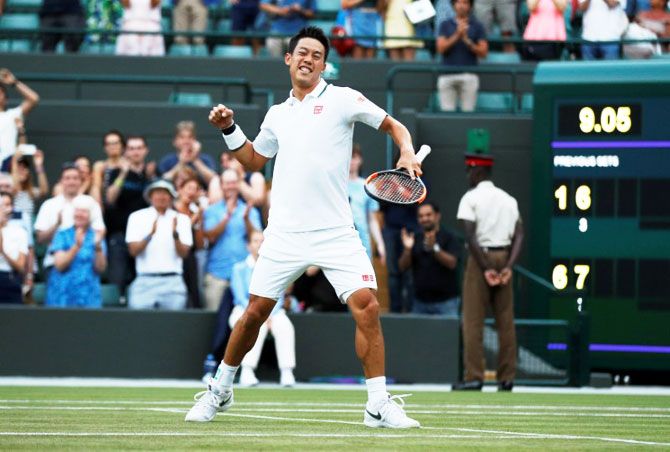 Japan's Kei Nishikori equalled his best run at Wimbledon when the number 24 seed reached the fourth round with a 6-1, 7-6(3), 6-4 win over Australian Nick Kyrgios on Court One on Saturday.

The former world number four, looking for a first Grand Slam title having been US Open runner-up in 2014, blasted Kyrgios off court as he raced through the first set in 16 minutes.

The volatile Kyrgios, seeded 15, went toe-to-toe with Nishikori in the second set but lost the tiebreak after receiving a code violation for blasting the ball out of court in frustration after he hit a return out to go 6-3 down.

Still annoyed at himself, the Australian next fired a return straight at Nishikori and watched as the ball came back off his opponent's racket and in to hand the set to the Japanese.

Kyrgios blew hot and cold in the third, at times serving and volleying brilliantly though playing poorly against the serve.

It took Nishikori four match points to seal the win, having gone 40-0 up on the Kyrgios serve before being pegged back to deuce, when he fashioned a fine lob over the Australian.

"He played well... He returned really well," Kyrgios said of Nishikori. "Most guys aren't getting a racket or putting balls back in off my serve most of the time. He was returning well."

The feisty Australian said he never managed to settle. "I was trying to loosen up, I was pretty uptight.

"Obviously getting broken first game didn't help me. I just kind of panicked. Everything kind of just went south, I guess.

"My footwork was terrible. Just a bad day, I guess."

© Copyright 2022 Reuters Limited. All rights reserved. Republication or redistribution of Reuters content, including by framing or similar means, is expressly prohibited without the prior written consent of Reuters. Reuters shall not be liable for any errors or delays in the content, or for any actions taken in reliance thereon.
Related News: Nick Kyrgios, Kei Nishikori, Japan, Alexander Zverev, IMAGE
COMMENT
Print this article 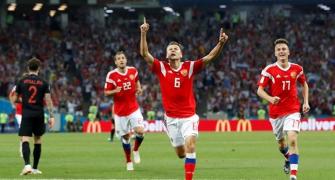 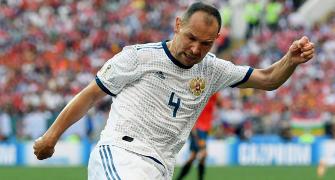 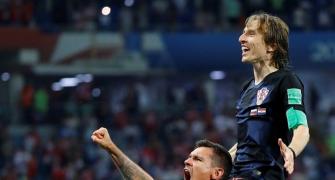 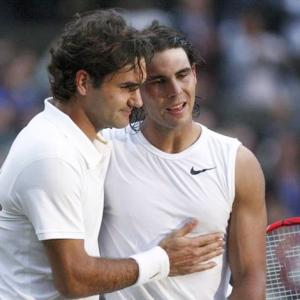 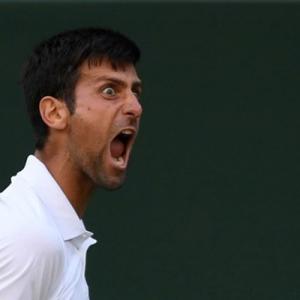