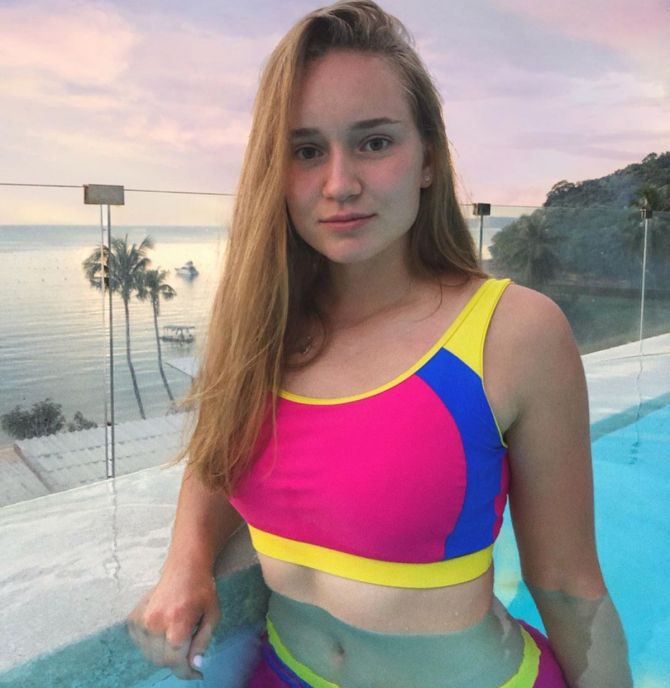 Elena Rybakina, who represents Kazakhstan, became one of the unlikeliest Wimbledon women's champions this century, prevailing at a tournament that banned Russians from the 2022 competition following Russia's invasion of Ukraine.

The 23 year old won her maiden Grand Slam title, despite being a set down. Rybakina was born in Moscow on June 17, 1999, and was a Russian national till 2018. She has represented Kazakhstan since 2018 after the Central Asian republic offered financial support for her career.

Asked at a post match media interaction if she felt more Kazakh or Russian, Rybakina acknowledged that it was a 'tough question'. 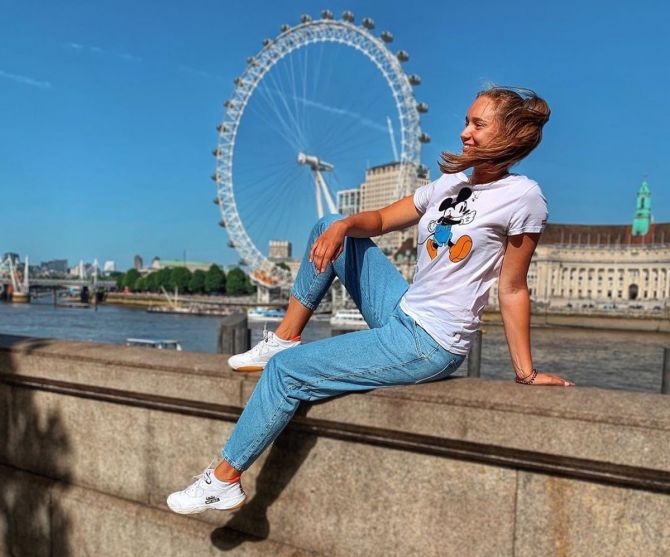 'I'm really happy representing Kazakhstan. They believed in me,' she said later when asked a similar question. 'There is no more question about how I feel.'

'I don't look at my cell phone much these days,' she responded when asked if she receives a lot of questions from Russia, where her family lives. 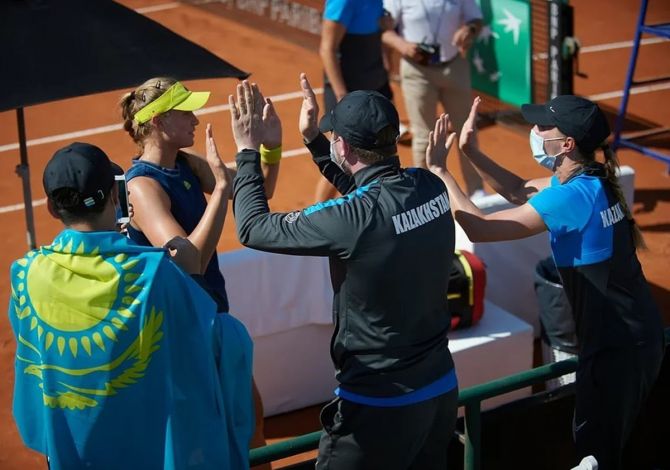 Asked after the Wimbledon final about the War in Ukraine, Rybakina replied that her English was not good enough to speak about the issue.

'From my side I can only say that I'm representing Kazakhstan,' she added. 'I didn't choose where I was born. People believed in me. Kazakhstan supported me so much. Even today I heard so many support. I saw the flags. So I don't know how to answer these questions.' Rybakina was asked what she thought her parents' reaction to her maiden Grand Slam title triumph would be. Associated Press reported that with tears rolling down her reddening face, the champion said, 'They are going to be super per proud.'

Rybakina opted not to discuss how much time she spends in Moscow, stating she trains in Slovakia and Dubai when not on tour.

'I don't live anywhere, to be honest,' she said. Rybakina was a rising star before the pandemic, reaching four finals in her first five WTA tournaments in 2020 and getting up to No 17 in the rankings.

Before Wimbledon 2022, her best Grand Slam performance was at last year's French Open where she reached the quarter-finals, which helped her rise to No 12 in the rankings earlier this year. 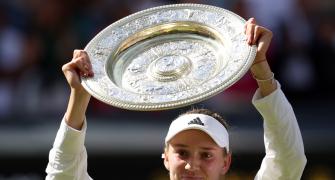 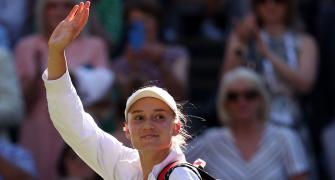