Wimbledon 2017: The most shocking upsets so far...

Check out the most shocking upsets at this year's Wimbledon: 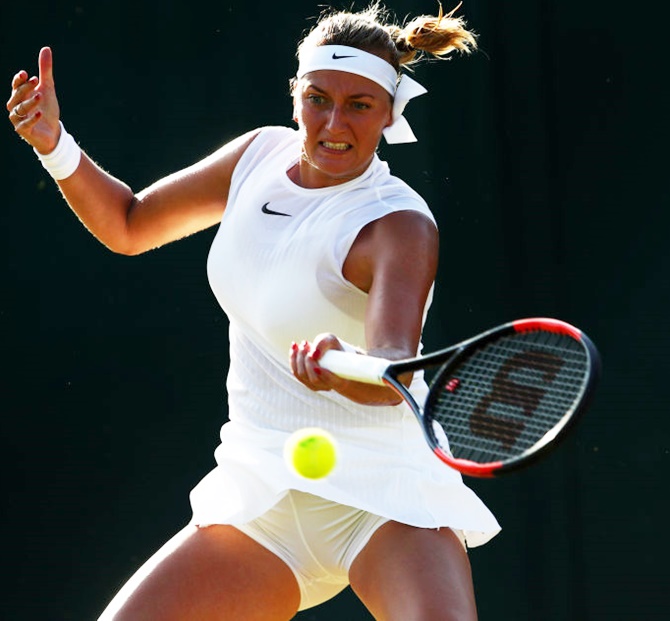 When Petra Kvitova returned to competition after six months out recovering from a horrific knife attack, the idea of her winning a third Wimbledon title was talked of as a 'fairytale'.

But there was no happy ending for the Czech, whose bid to repeat her triumphs in 2011 and 2014, ended with a second-round loss to 95th-ranked American Madison Brengle on Wednesday.

Kvitova was listed as one of the tournament favourites, largely due to her triumph in Birmingham last month in her second tournament back after an attacker, in her home in the Czech Republic, left her with badly damaged tendons in her left hand.

But the player, who needed four hours of surgery and spent three months without even touching a racket, says she never bought into the hype and conceded she had struggled physically in her 6-3, 1-6, 6-2 loss to Brengle. 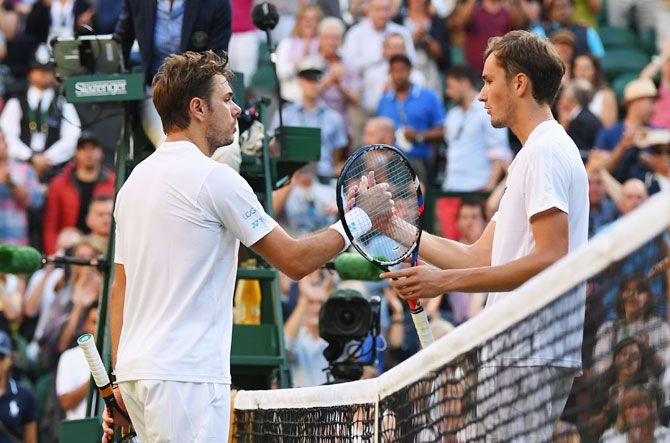 On Day 1, Stanislas Wawrinka's Wimbledon hopes were shredded in the first round as the fifth seed, hobbled by a niggling knee injury, came up against one of tennis's new generation of heavy hitters in the shape of Russian Daniil Medvedev.

The Swiss three-time Grand Slam champion was out-gunned by 21-year-old Medvedev, who had the Centre Court crowd on their feet as he pulled off a dazzling array of winners to wrap up a 6-4, 3-6, 6-4, 6-1 victory on his first Wimbledon appearance. 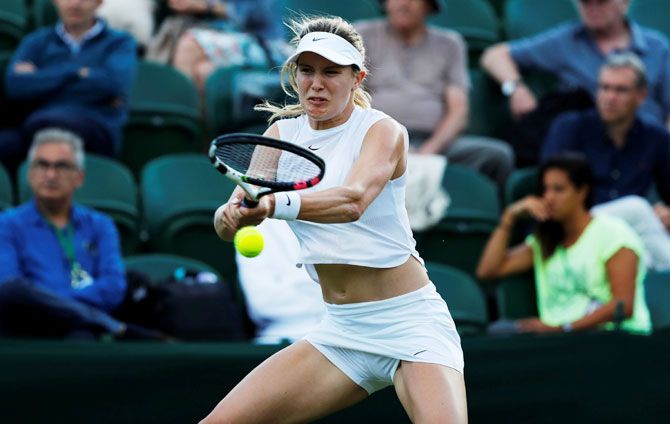 Canadian Eugenie Bouchard, the Wimbledon runner-up in 2014, was eliminated in the first round for the second time in three years with a three-set loss against Spain's Carla Suarez Navarro.45

Bouchard won the first set 6-1 but then slumped as she lost the next two sets by the same scoreline. 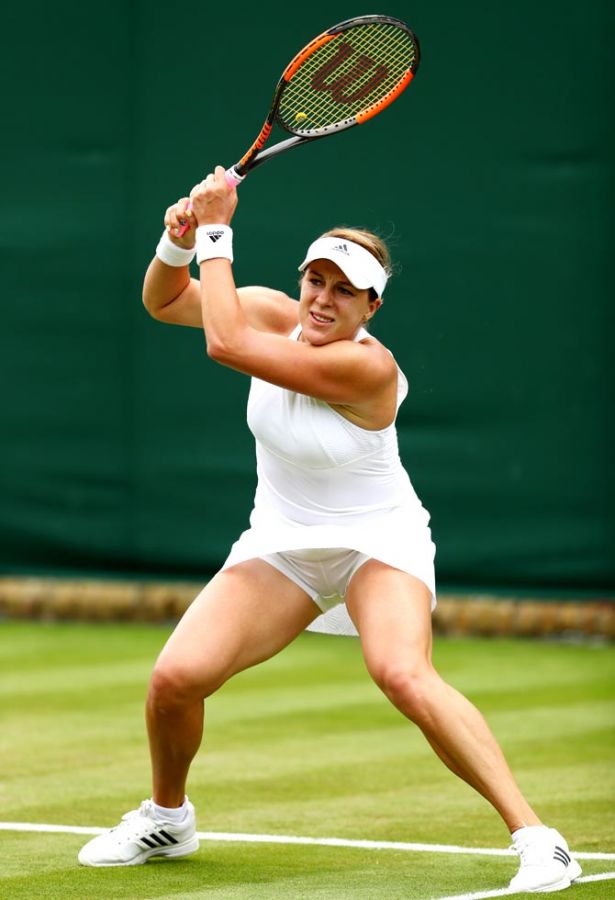 World number 166 Rodionova has reached the second round of a Grand Slam for the first time in her career. 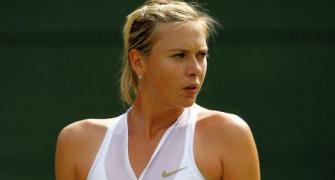 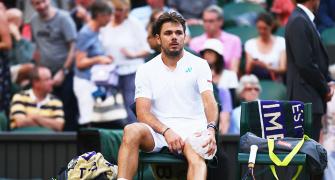 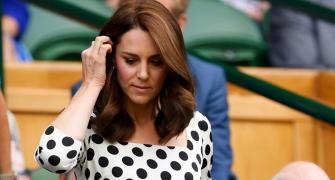 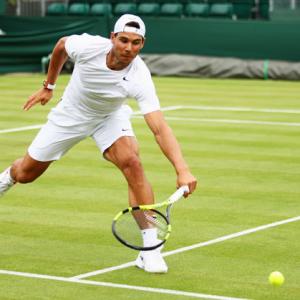 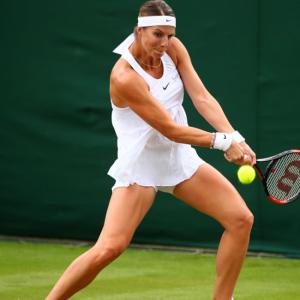 Revealed! This player appeared at Wimbledon while pregnant