Manchester United manager Louis Van Gaal has expressed his desire to bring back their former star Cristiano Ronaldo to the club, saying that he is 'hopeful' for the latter's return.

Van Gaal stressed that although his side wants to bring Ronaldo, his Real Madrid team-mate Gareth Bale also remains a target.

Lavishing praise on Ronaldo, the Dutchman said there is no trainer in the world who doesn't like him as he is fast and scores lot of goals for his side.  Ronaldo is the Spanish side's top goalscorer.

Thirty-year-old Ronaldo was brought to Real Madrid from Old Trafford in July 2009 for 80 million pounds. 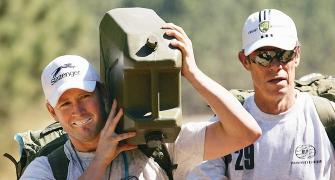 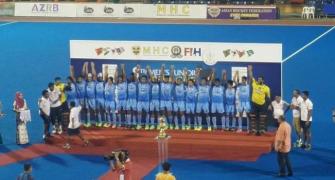 Cricket seeks inclusion in Olympics. But when?