News
Business
Movies
Sports
Cricket
Get Ahead
Money Tips
Shopping
Sign in  |  Create a Rediffmail account
Rediff.com  » Sports » Why these six-decade old shoes were sold for a massive $412,000! 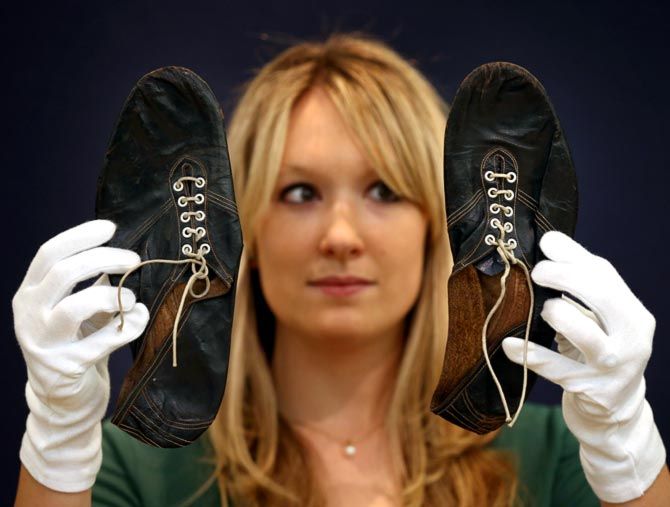 IMAGE: A Christie's employee holds running shoes worn by Sir Roger Bannister when he became the first man in history to run one mile in under 4 minutes, on May 20, 2015 in London. Photograph: Carl Court/Getty Images

The pair of running shoes worn by Roger Bannister when the Briton ran the first sub-four minute mile in 1954 were sold by auctioneers Christie's on Thursday for 266,500 pounds ($412,062.30).

The black kangaroo leather shoes, with six spikes on each sole, were accompanied by a letter of provenance signed by Bannister, 86, who was selling them to benefit charitable causes. IMAGE: The running shoes worn by Sir Roger Bannister when he became the first man in history to run one mile in under 4 minutes. Photograph: Carl Court/Getty Images

Expected to fetch between 30,000-50,000 pounds, they were bought by an anonymous bidder at the 'Out of the Ordinary' sale in London.

"These shoes are the last tangible link I have with the four-minute mile," Bannister had said before the sale. "All my trophies are now on display at Pembroke College, Oxford, where I was Master. "They served me great purpose, I’m grateful to them. I think it’s the right time to part with them and I plan to give part of the proceeds to the Autonomic Charitable Trust (ACT) which encourages the area of neurological research to which I have devoted most of my life," he added.

"Other worthwhile causes in which I have an interest will also benefit."

Bannister wore the shoes on May 6, 1954 at Oxford's Iffley Road cinder track when he ran the mile in three minutes 59.4 seconds. A programme from the meeting, with pencil notes for the race, fetched 4,375 pounds.

© Copyright 2023 Reuters Limited. All rights reserved. Republication or redistribution of Reuters content, including by framing or similar means, is expressly prohibited without the prior written consent of Reuters. Reuters shall not be liable for any errors or delays in the content, or for any actions taken in reliance thereon.
Related News: Roger Bannister, Oxford, Autonomic Charitable Trust, Pembroke College, IMAGE
COMMENT
Print this article 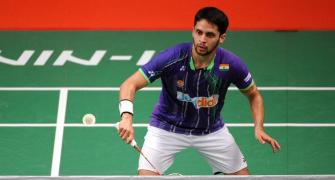 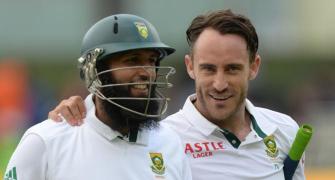 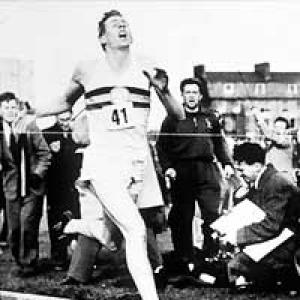 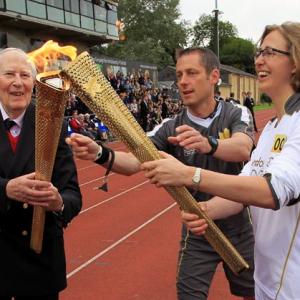