'I'm very disappointed with the result and the game. I don't understand how we lost' 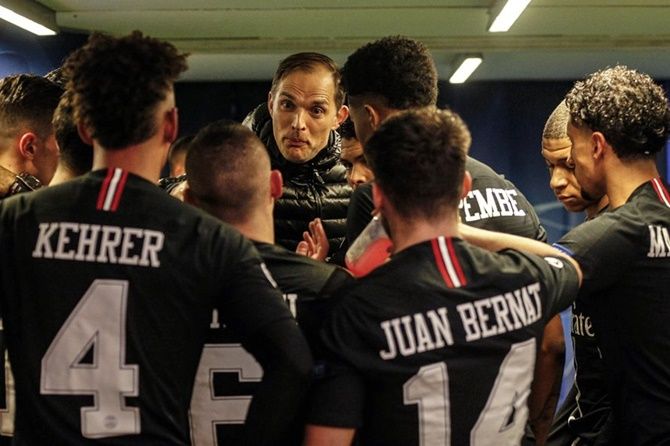 IMAGE: PSG have spent a fortune on assembling a team capable of winning Europe's elite club competition, but have failed. Photograph: PSG/Twitter

Paris St Germain's Champions League exit has left the club perplexed and searching for answers but there will be no knee-jerk reaction to fire coach Thomas Tuchel after their latest European failure, club president Nasser Al-Khelaifi said.

The French champions blew a 2-0 advantage in their last-16 second leg match against Manchester United in Paris on Wednesday, crashing out on away goals after being beaten 3-1 at the Parc des Princes.

PSG have spent a fortune on assembling a team capable of winning Europe's elite club competition, but have failed to get past the quarter-final stages since being taken over by big-spending Qatar Sports Investments in 2011.

PSG appointed Tuchel in May in the hope the uncompromising German would further their quest for European glory, and Al-Khelaifi said the club would not take any decisions over his future in the heat of the moment. 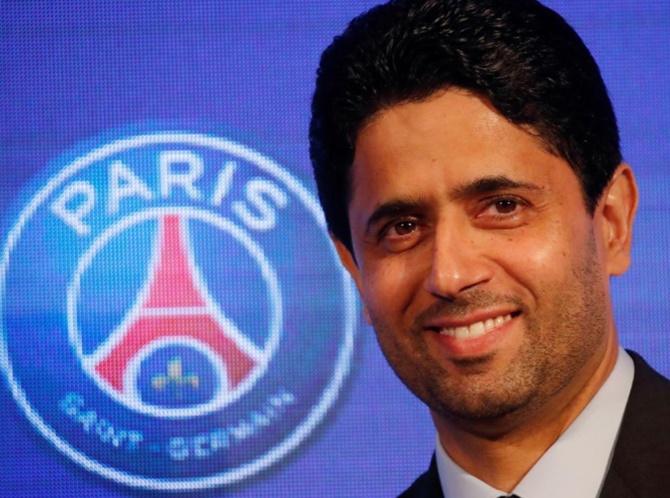 "I trust the coach... but it's not because we lose a match that we have to act now," the president was quoted as saying by French sports newspaper L'Equipe.

"We must make decisions with a cool head but this is not the moment. We want to calm down."

The defeat sparked emotions ranging from anger to despair from members of Tuchel's squad.

Brazil international Neymar, who was injured for both legs, lashed out at the video assistant referees system after United won a late penalty.

His compatriots, club captain Thiago Silva and Marquinhos, offered a more measured perspective, stressing the need for the team to reflect on the defeat.

"We have to go away and think, like we do every year," Marquinhos said. "We have to think about what's working and not working so that we can come back stronger."

"It's difficult to speak. It's a shame," he said. "We were on a good run and yet again it ends here. That's football. Nothing worked today. I ask our fans to forgive us." 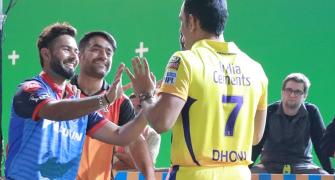 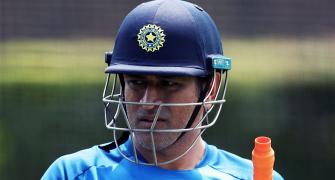 Why Dhoni declined to inaugurate the 'Dhoni Pavilion' 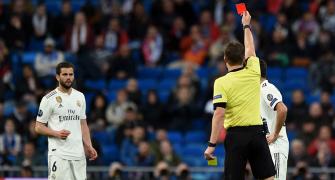 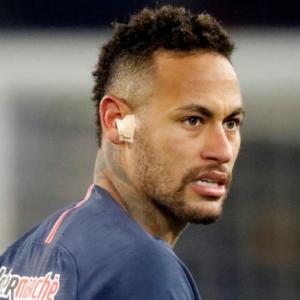 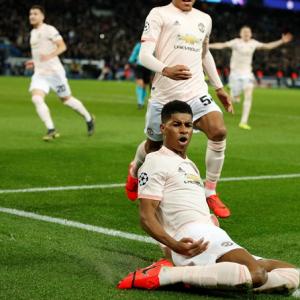