What to expect at Australian Open Day 9 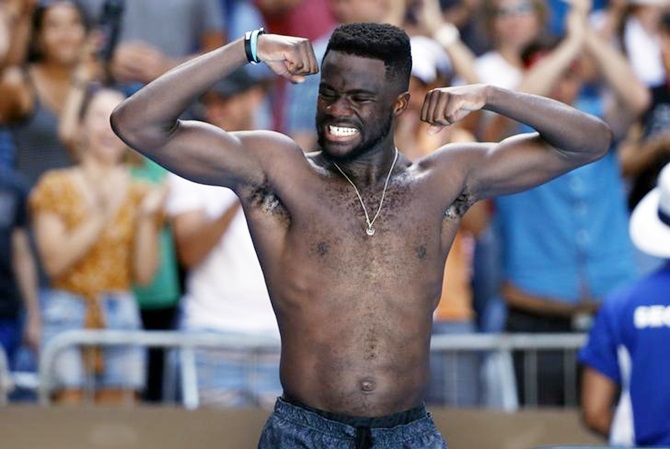 Having already changed the lives of his immigrant parents, Frances Tiafoe is hopeful to build on his own stature in the game as he prepares for an Australian Open quarter-final clash with Rafael Nadal on Tuesday.

American Tiafoe, the son of immigrants from Sierra Leone, recalled his humble beginnings after stunning Bulgaria's Grigor Dimitrov, on Sunday, to reach the last eight at a major for the first time in his career.

"I told my parents 10 years ago I was gonna be a pro tennis player and change their life. Now I'm in the quarter-finals of a Slam. I can't believe it," world number 39 Tiafoe said.

"The beginning of my career, I was playing for them, trying to do everything for my family. Obviously now I put them in a great place. Now I'm trying to do it for me."

Tiafoe, who turned 21, on Sunday, faces a tough test as he bids to keep the big dream alive, with 2009 champion Nadal in ruthless form coming into the contest at Rod Laver Arena.

The Spaniard has not dropped a set so far in the tournament but said after his victory over Tomas Berdych in the last round that he did not expect his first career meeting with Tiafoe to be as smooth.

"Going to be a tough one, as you can expect in the quarter-finals of a Grand Slam," Nadal said.

"I played some good matches until that round and now is the moment to keep doing steps forward, to keep having chances."

© Copyright 2020 Reuters Limited. All rights reserved. Republication or redistribution of Reuters content, including by framing or similar means, is expressly prohibited without the prior written consent of Reuters. Reuters shall not be liable for any errors or delays in the content, or for any actions taken in reliance thereon.
Related News: Frances Tiafoe, Rafael Nadal, Grigor Dimitrov, Roberto Bautista Agut, Stefanos Tsitsipas
SHARE THIS STORYCOMMENT
Print this article 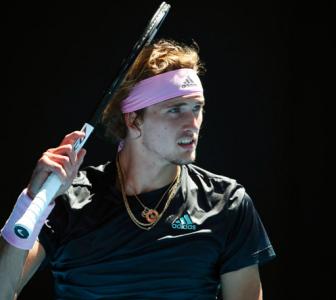 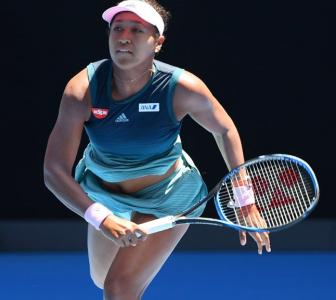 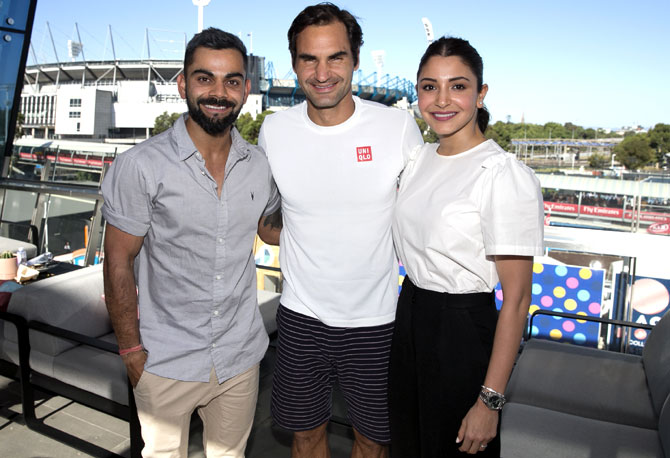 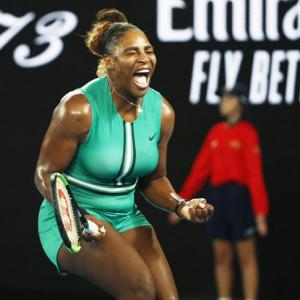 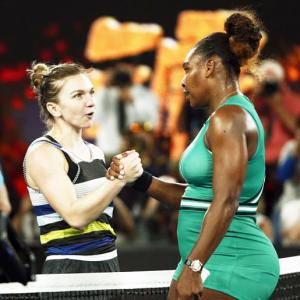